USA Today’s 10best.com has compiled a Top 20 list of Best Historic Small Towns in the U.S. and St. Augustine, Florida is in the running. Vote below!

Situated on the banks of the Matanzas River, the oldest continuously occupied European settlement in North America was initially founded by Spanish pioneers in 1565 as a forward base for expanding further into the continent. Throughout its history St. Augustine, protected by the oldest fort in America, Castillo de San Marcos, has been raided, attacked and changed hands several times. 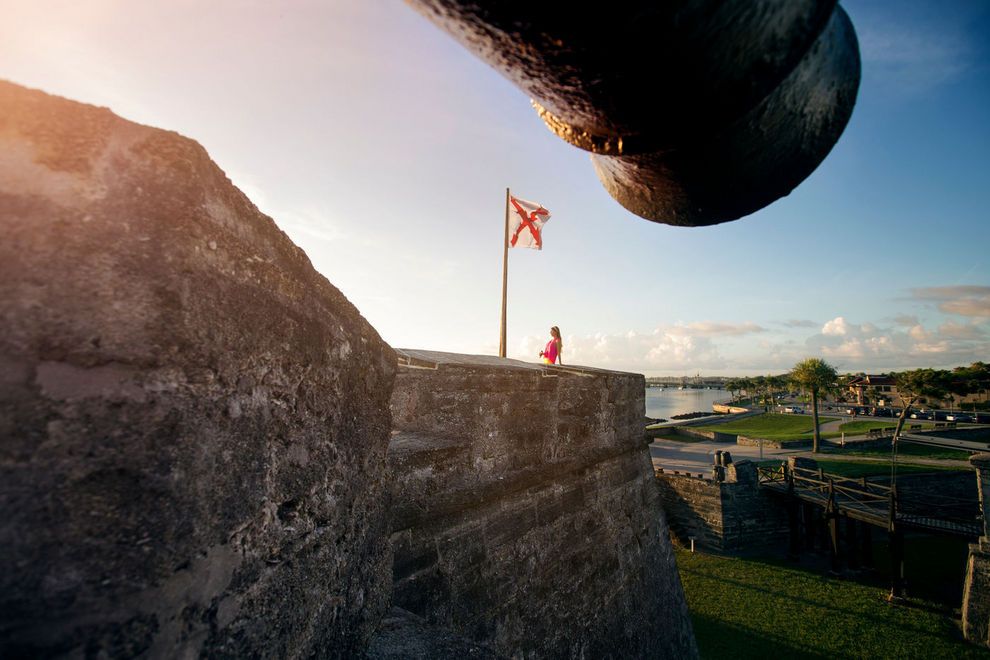 April 14-23: How to Succeed in Business Without Really Trying

A cast of forty talented performing arts students atÂ St. Augustine High SchoolÂ will take the stageÂ for a seven-day run of How to Succeed in Business…