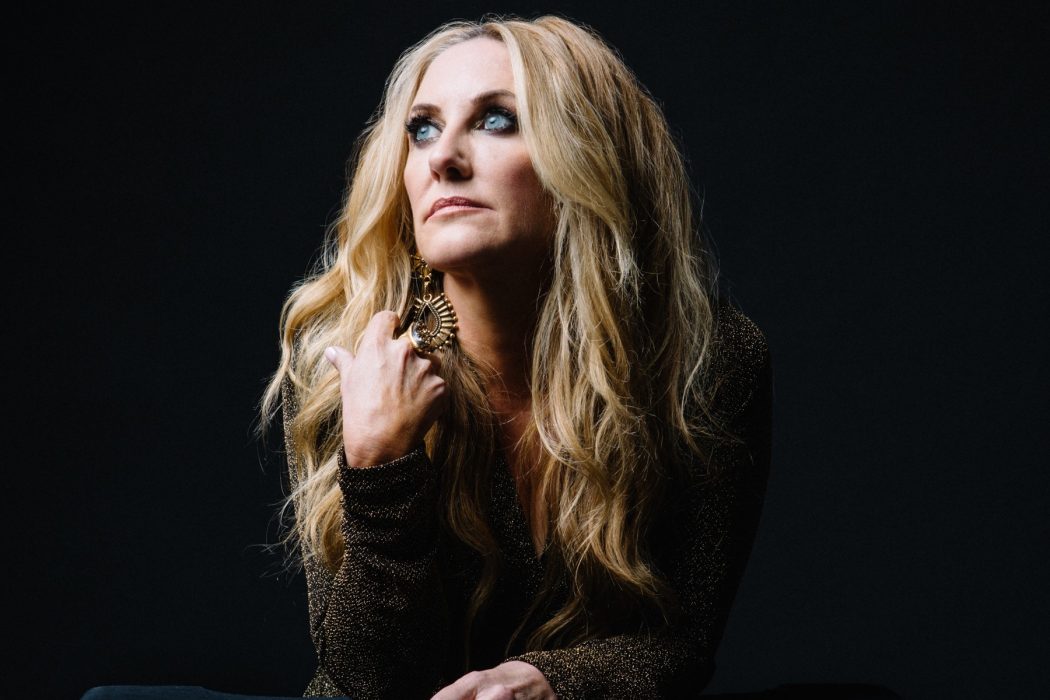 Upholding the classic Nashville standards of earlier generations, singer/songwriter Lee Ann Womack became one of the breakout contemporary country stars of 1997 with her eponymous debut album, which reached the Top Ten on the country chart. The massively popular I Hope You Dance followed in mid-2000. Something Worth Leaving Behind appeared in mid-2002, and it was a sure fit for Womack to move into the country mainstream for good. Womack’s latest album The Lonely, The Lonesome & The Gone was released in October of 2017.

NPR Music says Lee Ann Womack “occupies rare terrain in country music.” Her latest album The Lonely, The Lonesome & The Gone (ATO) has “some of the most immediate and deeply felt vocal performances” of Lee Ann’s career, and that she captures “tapping into the emotional core of country” (NPR). Praised by anyone from The New York Times, the Wall Street Journal, New Yorker and more, Lee Ann has sung for multiple Presidents, performed award-winning duets with everyone from Willie Nelson and John Prine to John Legend, and much more. Lee Ann has built a career on songs that slice life wide open to let the pain and desire pour out; her music is the ultimate form of connection, unvarnished and true. With six albums and international chart-topping singles to her credit, Lee Ann has earned six Country Music Association Awards (including Single and Album of the Year), five Academy of Country Music Awards, a Grammy, and much more.

Recorded at Houston’s historic SugarHill Recording Studios and produced by Womack’s husband and fellow Texan, Frank Liddell (fresh off a 2017 ACM Album of the Year win for Miranda Lambert’s The Weight of These Wings), The Lonely, The Lonesome & The Gone marks the culmination of a journey that began with Womack’s 2005 CMA Album of the Year There’s More Where That Come From, moving her toward an authentic American music that celebrates her roots and adds to the canon. It also underscores the emergence of Womack’s songwriting voice: She has more writing credits among this album’s 14 tracks than on all her previous albums combined.

Womack had brought a handful of songs to record, including the gospel-inspired original “All the Trouble”; the poignant “Mama Lost Her Smile,” in which a daughter sorts through her family’s photographic history looking for clues to a long-secret sorrow; and the love-triangle conversation “Talking Behind Your Back,” which she penned with Dale Dodson and Dean Dillon, the writer of several George Strait classics.

Capturing the reality of East Texas music isn’t always easy. Being in Houston and at SugarHill helped make that happen, inspiring an approach to the recording process that everyone embraced from the first note played. “Music down there — including Houston, Beaumont, Port Arthur and all the way through Louisiana, Mississippi and Alabama — is this huge melting pot,” Womack says. “I love that, and I wanted that in this record. I wanted to make sure it had a lot of soul in it, because real country music has soul, and I wanted to remind people of that.”

Reserved seating tickets for Lee Ann Womack go on sale this Friday, July 12 at 10 a.m. Tickets will be available for purchase at the Ponte Vedra Concert Hall and St. Augustine Amphitheatre Box Offices and ticketmaster.com.