Back to the 80s at Nease High School

April 18-19: Join the class of 1985 as they experience the fun and heartbreak of growing up in a totally awesome decade. Back to the 80’s is on stage at 7 p.m. April 18-19 at Nease High School, 10550 Ray Road, Ponte Vedra Beach. Tickets are $10 for adults and $5 for children 12. Tickets can be purchased at the door, or by emailing neaseshows@gmail.com 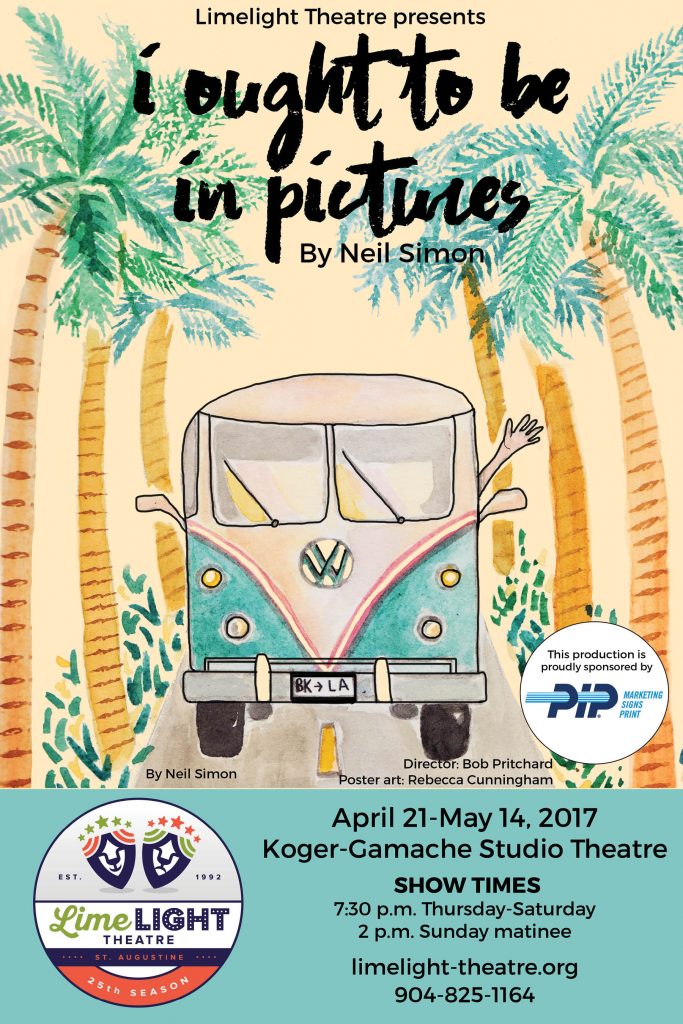 I Ought to be In Pictures at Limelight Theatre

April 20-May 14: I Ought to be in Pictures, a comedy by Neil Simon, was Limelight Theatre’s FIRST show, on stage 25 years ago! The play tells the story of a 19-year-old New Yorker who moves to Hollywood to become an actress and find her father, a screenwriter. Directed by Bob Pritchard, the cast includes Stephanie Santiago as Libby, rancesca Bellavista as Steffy, and Roger Lowe as Herb. Preview night with $15 tickets is Thursday, April 20. Opening night is Friday, April 21 with complimentary pre-show champagne and a meet-the-cast party following the performances. The play runs through May 14. Show times are 7:30 p.m. Thursday through Saturday, and 2 p.m. Sunday matinees. Tickets are $26 for adults,
$24 for seniors, $20 for military and students, and $15 for preview night. For tickets, go to limelight-theatre.org or call 904-825-1164. 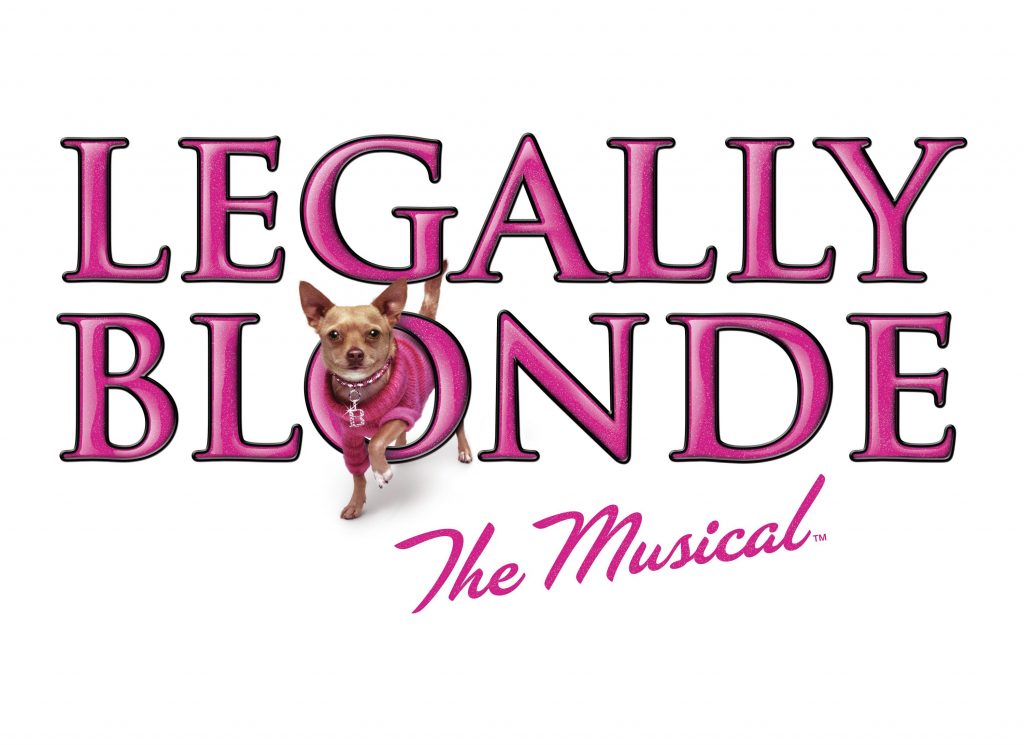 April 20, April 22-23: A fabulously fun international award-winning musical based on the adored movie, Legally Blonde The Musical follows the transformation of Elle Woods as she tackles stereotypes, snobbery and scandal in pursuit of her dreams. Directed by Jeff Dodd, this musical features roles played by students in the musical theatre program at St. Johns County Center for the Arts at St. Augustine High School. Show dates are 7 p.m. April 20 and April 22, and 2 p.m. April 23 in the school auditorium, 3205 Varella Ave., St. Augustine. Tickets are $15 for adults, $10 for students/children. Tickets can be purchased at the door prior to each performance. Seating is general admission. Based on the adored movie, Legally Blonde The Musical stays true to form with a peppy score and playful book. This musical is ridiculously enjoyable, from start to finish.

April 26-May 7: The School of the Arts at Christ Episcopal Church’ — Ponte Vedra will present Mr. Toad’s Wild Expedition – a witty musical romp for the entire family. Adapted by writer / director Jason Woods from Kenneth Grahame’s enchanting classic, “The Wind in the Willows.” The church is at 400 San Juan Drive, Ponte Vedra Beach. For tickets, go to www.christepiscopalchurch.org 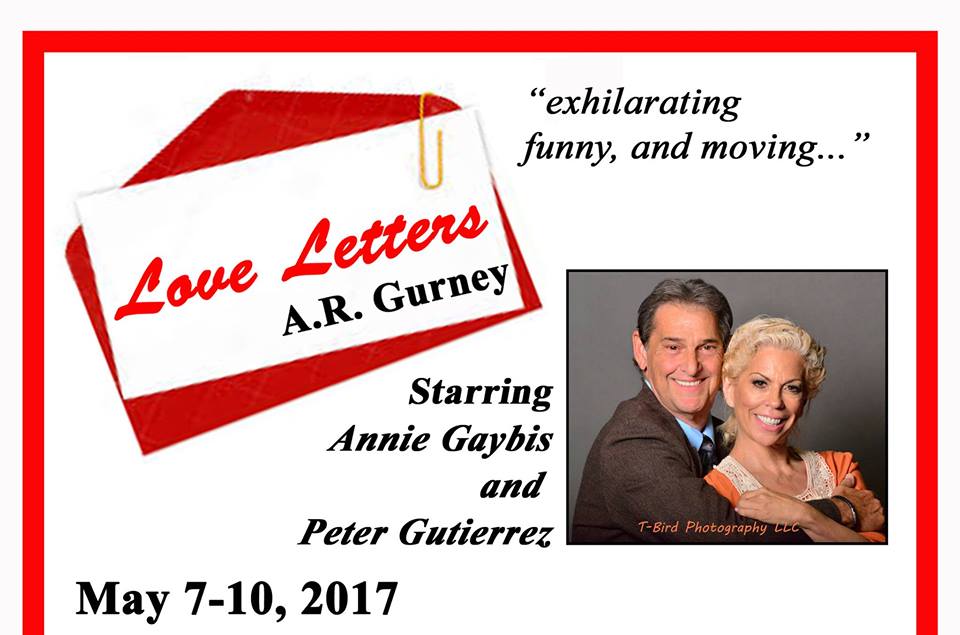 May 7-9: A Classic Theatre presents A.R. Gurney’s “Love Letters” starring Annie Gaybis and Peter Gutierrez.vA perfect romantic offering for the Romanza Festival of the Arts, “Love Letters” has been lauded as “one of the four or five best American plays of the ‘80s.” (William A Henry III, Time) A finalist for a Pulitzer Prize in Drama, “Love Letters” chronicles the hopes and ambitions, dreams and disappointments, victories and defeats – that have passed between them throughout the 50 years of their separated lives. Directed by Anne Kraft, “Love Letters” will have four performances. — 2 p.m. May 7; and 7:30 p.m. May 8-10 at the Gamache-Koger Theater in the Flagler College Ringhaver Student Center, 50 Sevilla Street, downtown St. Augustine. Tickets are $20 Adults, $10 Students and are available online at www.aclassictheatre.org. For reservations and information, call 904-501-5093. 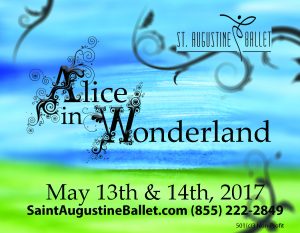 May 13-14: The Saint Augustine Ballet will stage Alice in Wonderland on May 13-14 in Lewis Auditorium at Flagler College, 14 Granada St., downtown St. Augustine. Show times are 7 p.m. May 13, and 2 p.m. May 14. More than 50 local ballet students will perform this classic story, based on the Lewis Carroll children’s tale of the same name. Tickets are $20-$25, available at www.saintaugustineballet.com 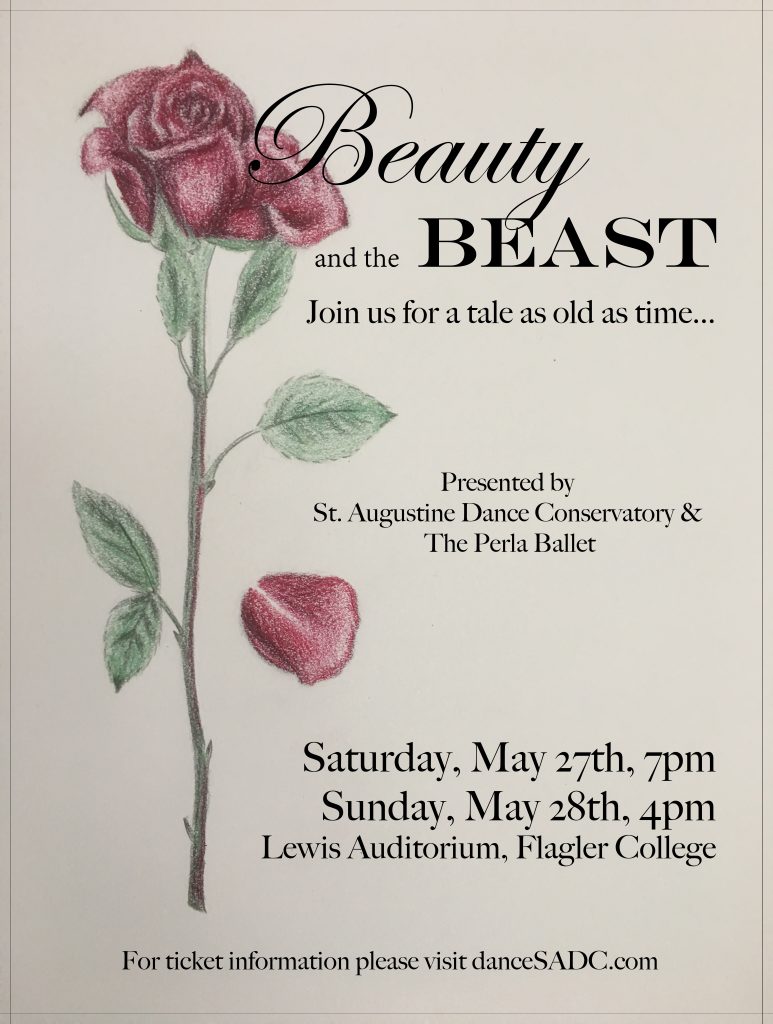 May 27-28: The St. Augustine Dance Conservatory will perform Beauty and the Beast Be our Guest May 27-28 at Lewis Auditorium at Flagler College. More than 65 local dancers will bring a tale as old as time to life. The story tells of a prince who has lived a life of selfishness with no love in his heart, and is cursed by a mysterious enchantress who gives him the appearance of a monstrous beast. His only hope to break the spell is to learn to love and earn love in return in order to redeem himself. … When Belle finds that her ill mother has been taken prisoner in the Beast’s castle, she offers to take her place as his prisoner. Belle learns to see beneath the Beast’s exterior to discover the heart and soul of a man, and she falls in love. Come dressed as Belle or your favorite princess and meet some of the cast after the show. Tickets are available at sadcdance.com