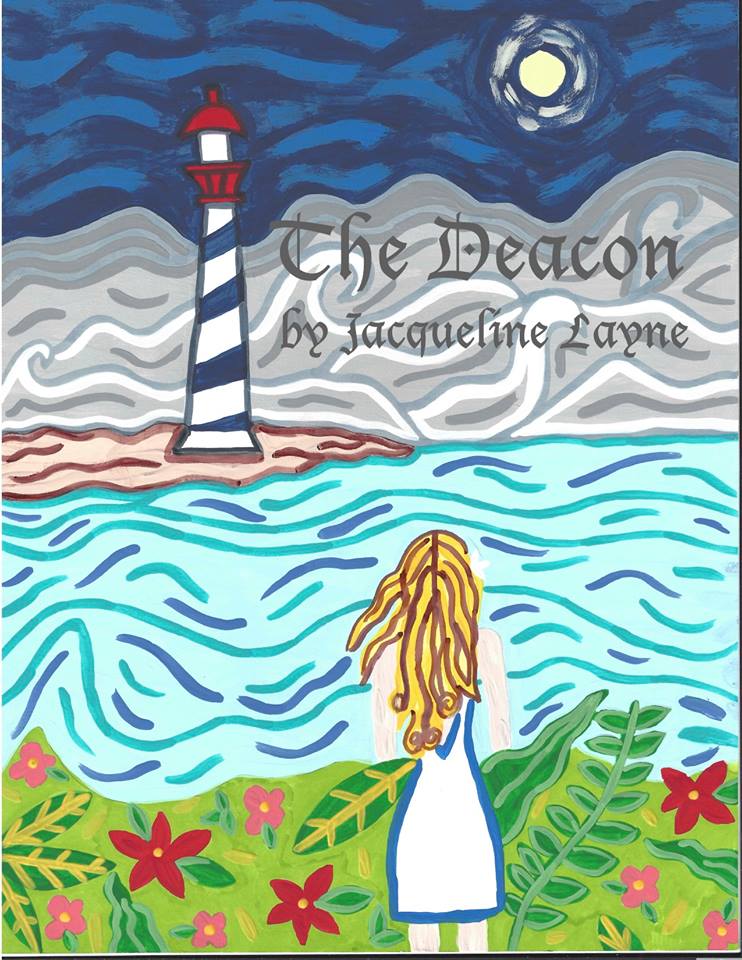 “The Deacon” is set in St. Augustine, Florida. As the nation’s oldest city, I believe St. Augustine possesses equal parts charm and mystery. With its crumbling alleyways and sparkling waters, the city is a seductress â€” any visitor can vouch for its allure, which makes it the perfect setting for a fantasy novel.

The first in a trilogy, this book unveils a secret society that fights to protect our nationâ€™s oldest city, St. Augustine, Florida.

Delilah Volaro is the introspective and often conflicted heroine of “The Deacon.” Â A twenty-two year old student at Flagler College, Delilah is both intelligent and beautiful- she just doesnâ€™t realize it. At the onset, it seems Delilahâ€™s biggest problem is getting her feminist best friend, Katalina Adams, to accept her choice in men. Delilahâ€™s boyfriend, Quintin Castille, is a modern day knight in shining armor. Good-looking and fabulously wealthy, Quintin is also a gentleman. Delilah adores Quintinâ€™s sense of chivalry, while Lina considers him old-fashioned, suffocating and ill suited for Delilah.

Stuck between her boyfriend and her best friend, Delilah is also plagued by a nightly dream. In this dream, Delilah soars above Matanzas Bay as a mysterious stranger watches on from afar. When this mysterious stranger- a man named Bryce Dekker- turns up during Delilahâ€™s Creative Writing presentation at Flagler College, she begins to uncover secrets that will change her life forever. Through Bryce, Delilah discovers a secret organization that operates from tunnels below the city. Called â€œDeacons,â€ these people are a race of their own- a genetically superior brand of human. They possess a variety of abilities, ranging from teleportation to mind manipulation and healing. Utilizing their unique skill set, Deacons strive to protect a sacred treasure: The Aitalus, a modern-day Fountain of Youth.

Playing off the historically rich setting of St Augustine, this novel depicts Delilahâ€™s whirlwind transformation. Forced to confront a destiny she never could have anticipated and a love she never could have imagined, “The Deacon”Â is first and foremost a story of self-discovery. Delilah comes to realize she isnâ€™t ordinary at all. As the nationâ€™s oldest city, St. Augustine possesses equal parts charm and mystery. With crumbling alleyways and sparkling waters, the city is a seductress- any visitor can vouch for its allure, which makes it the perfect setting for a fantasy novel.

New St. Augustine Mobile Beach and Bike Rental Company Delivers to Your Doorstep Before packing your bags for a relaxing St. Augustine vacation or rolling…