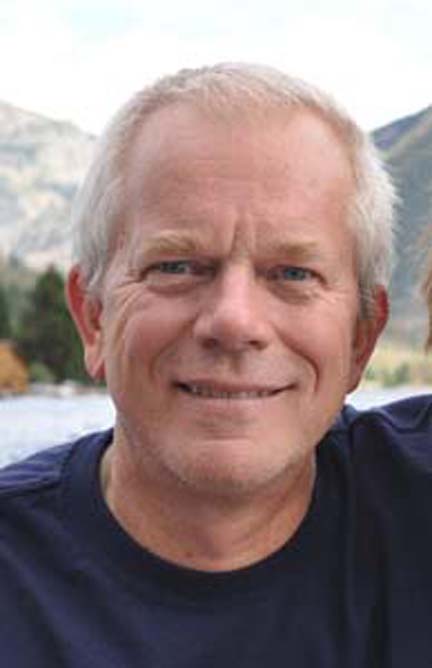 Flagler Collegeâ€™s Associate Professor Tracy Upchurch will discuss the impact of the Civil War on St. Augustine during one of the most pivotal time periods in United States history, as part of the collegeâ€™s Community Lecture Series Dec. 1 at 10 a.m. in the Solarium of Flagler College, 74 King St.

Reservations are required, but space is limited. The lecture will last approximately one hour and will be followed by a coffee and pastry reception. Call (904) 826-8617 for reservations or more information.

Upchurch, a professor of Law and History, will give a talk titled, â€œReunion: St. Augustine after the Civil War 1862-1888.”

â€œThe American Civil War was arguably the most transformative event in our nationâ€™s history,â€ he said. â€œWith the end of the war in spring of 1865, the nation, and particularly the South, was faced with the task of rebuilding after four years of staggering loss of life and property. Generally known as the â€˜Reconstructionâ€™ period, the term is woefully inadequate to describe what happened on a human, social and cultural level.â€

Upchurchâ€™s presentation will describe a number of events that occurred in St. Augustine during this period and will offer some ideas about how people in St. Augustine came back together after the Civil War.

After a 25-year career in the private practice of law, Upchurch began teaching law and history at Flagler in 2007. He is currently the director of the Frank D. Upchurch Sr. Endowed Law Program, named and endowed for his grandfather over 20 years ago. He teaches American history through the Reconstruction era as well as a variety of law courses; he has twice been honored at Flagler for his teaching. His research interests focus on the American Civil War and his work has been published by the St. Augustine Historical Society and the Florida Historical Society. He has a book review pending publication in the â€œJournal of the Civil War Era.â€

This year marks the eighth anniversary of the popular Community Lecture Series, which was founded in 2007 to offer the St. Augustine community an opportunity to explore topics covering arts, religion, politics, culture, history, economics and more with experts on the Flagler College faculty. This year also marks the 450th year of our cityâ€™s official founding and presents an opportunity to examine what was occurring in our city and world 450 years ago through the present day. The 2015 Community Lecture Series presenters will be scholars who will focus on this yearâ€™s theme: Exploration: Passions, Implications and Reflections.

The programs take place monthly. Tickets are $5 per person for a single lecture, or $15 for four lectures. Active military personnel may attend at no charge

If you are a person with a disability and need reasonable accommodations, please contact Lynn Francisco at 904-819-6460. Sign Language Interpreters are available upon request with a minimum of three daysâ€™ notice. Call (904) 819-6339 for more information.

By Michael Isam The 2014 Memorial Day ceremony at theÂ St. AugustineÂ NationalÂ CemeteryÂ witnessed the largest assembly in recent years. Some estimates put the number at…