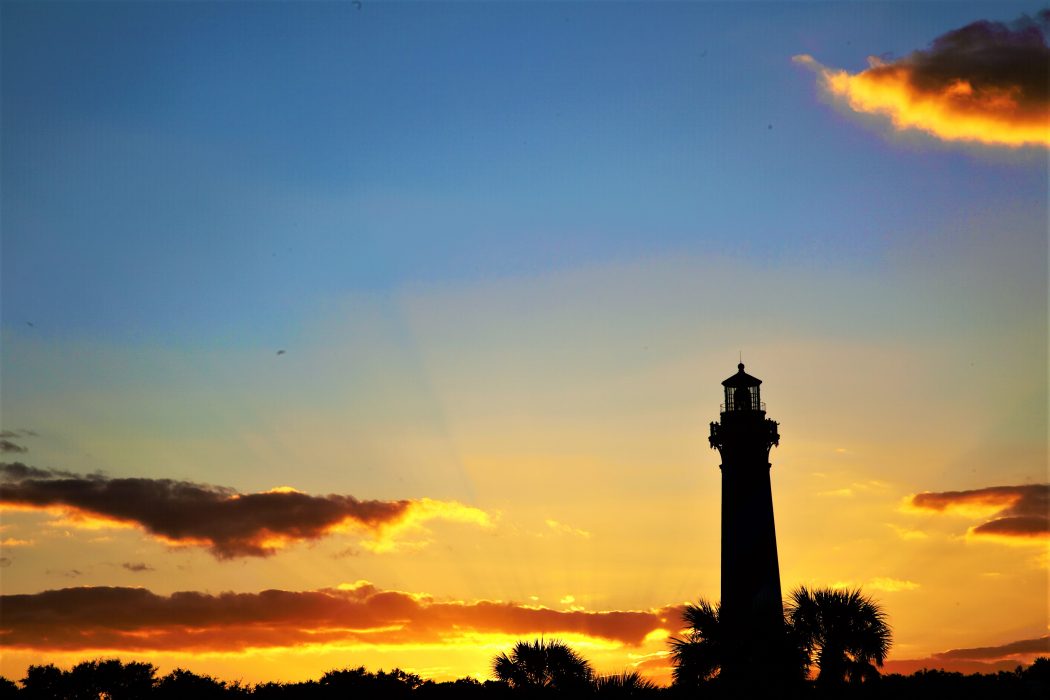 I don’t know who first made the remark, but my spouse is fond of saying to my son and me, “Do you want to be right or happy?” It’s a good question, as the two may, at times, be mutually exclusive.  For example, and to put the matter in domestic terms, would I rather argue with my wife to prove a point, or, simply agree to disagree and maintain my own happiness (and her happiness, too, I might add)?

Psychological studies consistently demonstrate that we are consumed with the pursuit of happiness, to borrow a phrase from the Declaration of Independence. Even as far back as Aristotle, who wrote, “Happiness is the meaning and purpose of life,” people have hunted for ways to make happiness a constant fixture in their lives.

Typically, I’m not one to disagree with such a great mind, but I don’t think Aristotle was correct. Happiness may have been his meaning and purpose in life, but it’s not mine. I‘m not denying that happiness is a strong motivating factor in my life, I simply disagree with Aristotle’s conclusion.

While an increasing number of people in our culture do understand happiness as the meaning and purpose in life, I am more inclined to agree with the historic religious traditions of the world, which teach that happiness is not an end in itself, but a by-product of a higher goal. Those traditions also teach that happiness is, or can be, best when shared. “Thousands of candles can be lit from a single candle,” said the Buddha “and the life of the candle will not be shortened. Happiness never decreases by being shared.” And from Hindu scripture we read, “True happiness consists in making others happy.”

As I go about my daily life, grocery shopping or talking to random people while surfing, it occurs to me that we may be losing a simple conviction that runs through the world’s major religions. In the words of the Christian New Testament: “It is better to give than to receive.” And why is it better? According to Gallup polls, people who share— people who seek to help other people—are happier people.

My own experience suggests that this is true. My own happiness seems proportionally tied to my generosity and my willingness to extend a hand to others in need.

Not long ago, Dr. Elizabeth Dunn at the University of British Columbia, Vancouver investigated the giving equals happiness equation. Dr. Dunn’s research concluded that people are much happier if they spend money on gifts for others or on charitable donations— rather than spending it on themselves.

It’s my conviction that God formed us this way. We are created to know the greatest happiness when we extend ourselves for the sake of others. Of course, I may be wrong. But I’m not going to argue the point—because I prefer to be happy.

Hunter Camp is the pastor of Memorial Presbyterian Church (USA) in St. Augustine, FL.  Follow him on Instagram at @ancientcityphotos

Another Day In Paradise: Saluting Our Veterans