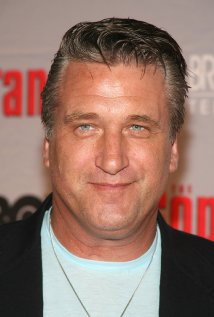 Filmmakers will be in town for the event, including Daniel Baldwin, second oldestÂ of the four famous Baldwin brothers (Alec, Stephen, William, and Daniel). Daniel wrote, directed and stars in the film.

His film, The Wisdom to Know Better, will be on screen at 5 p.m. Sunday, Jan. 25 in Lewis Auditorium at Flagler College, 14 Granada St., downtown St. Augustine. DanielÂ will introduce the film and answer questions following the screening. See the full film schedule below.

In addition, the festivalÂ will present three parties.Â The parties are only available to ourÂ VIP FAST PassÂ Holders. VIP passes are SOLD OUT.

Passes and tickets can be purchased online at www.FLIFF.com/St._Augustine. Tickets can also be purchased at the door. For questions, emailÂ info@fliff.comÂ andÂ stay updated on Facebook:Â www.facebook.com/staugfilmfest

The Corazon Cinema & Cafe, 36 Granada St., is located in downtown St. Augustine across from Lightner Museum, a few buildings behind Lewis Auditorium at Flagler College. See film schedule below to see films playing at this location. 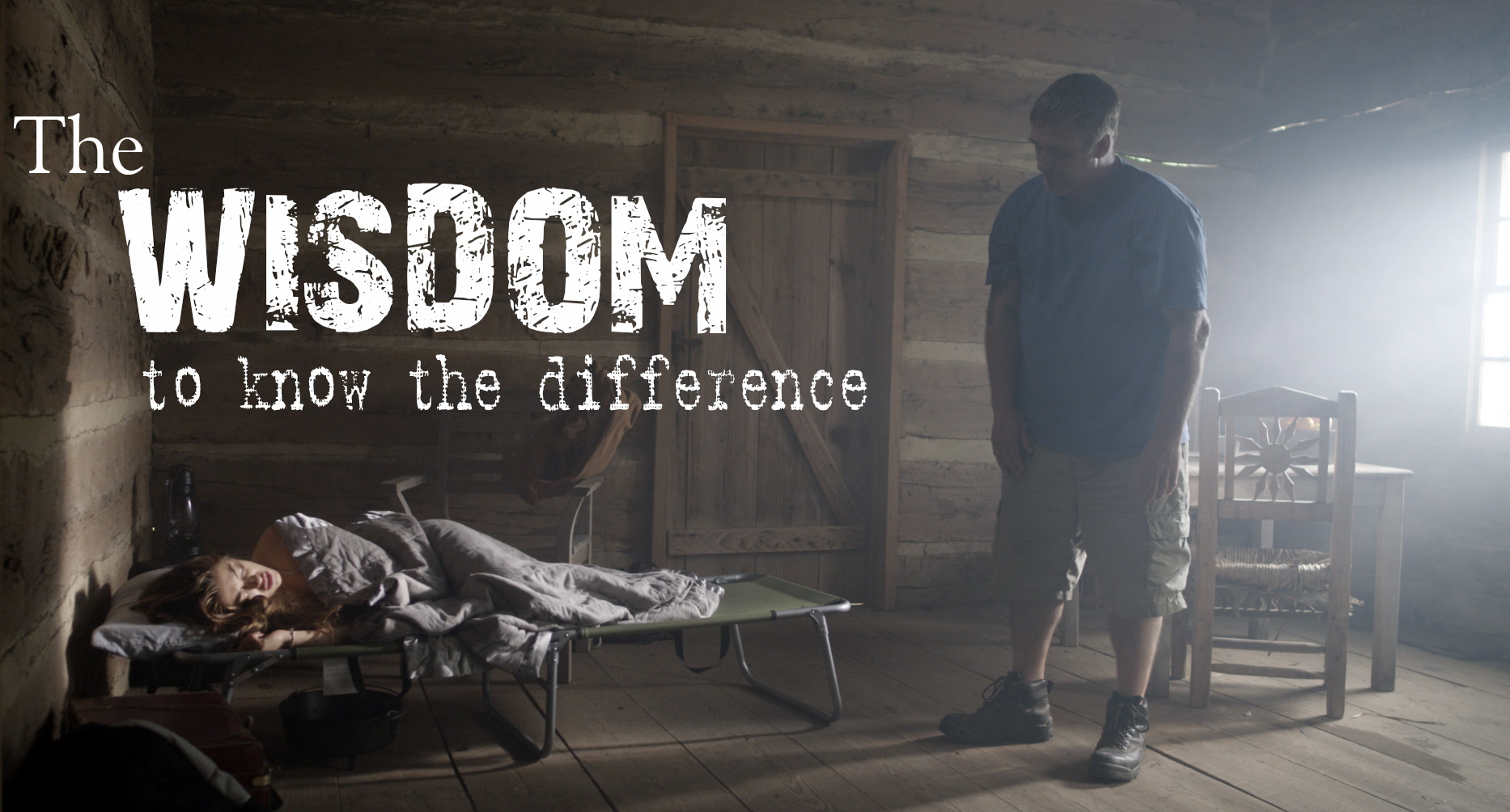 There are a TON of BIG concerts coming to theÂ St. Augustine Amphitheatre, including Willie Nelson & Alison Krauss on May 18; Jack Johson…