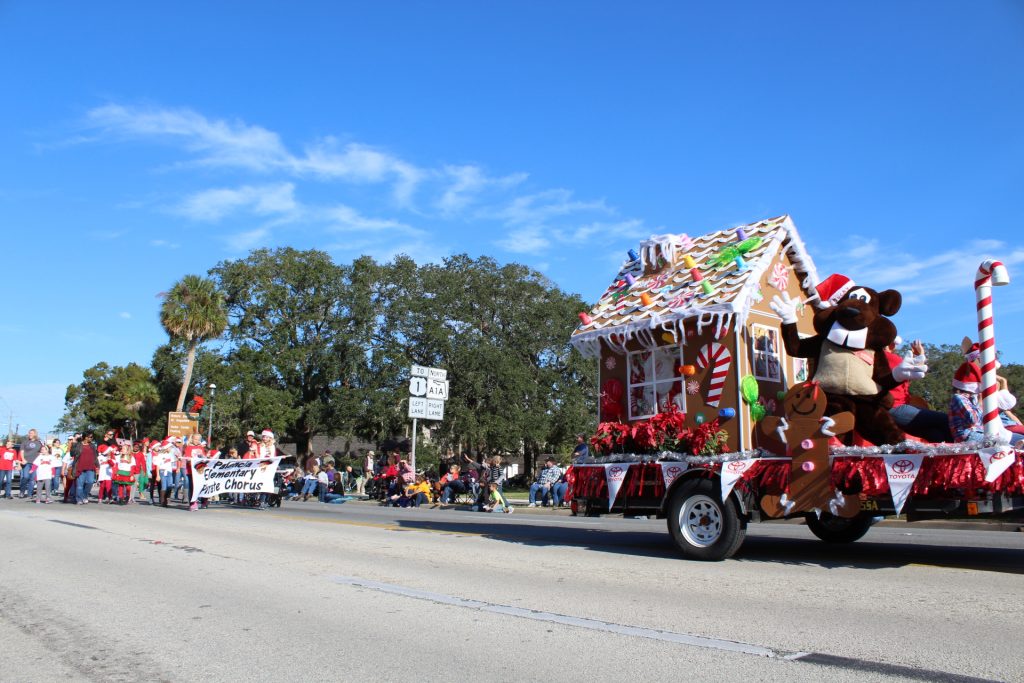 The parade begins on San Marco Avenue at the Mission of Nombre de Dios and continues through the downtown streets of historic St. Augustine along the bayfront, and ending behind the Visitors Center on Castillo Drive.

San Marco Avenue and other downtown streets will be closed during the event. Arrive early to find parking and claim your spot.

Contact Linda Abbott, Parade Coordinator, at 904-824-4997 or go to staugustinesocial.com/christmas-parade/ 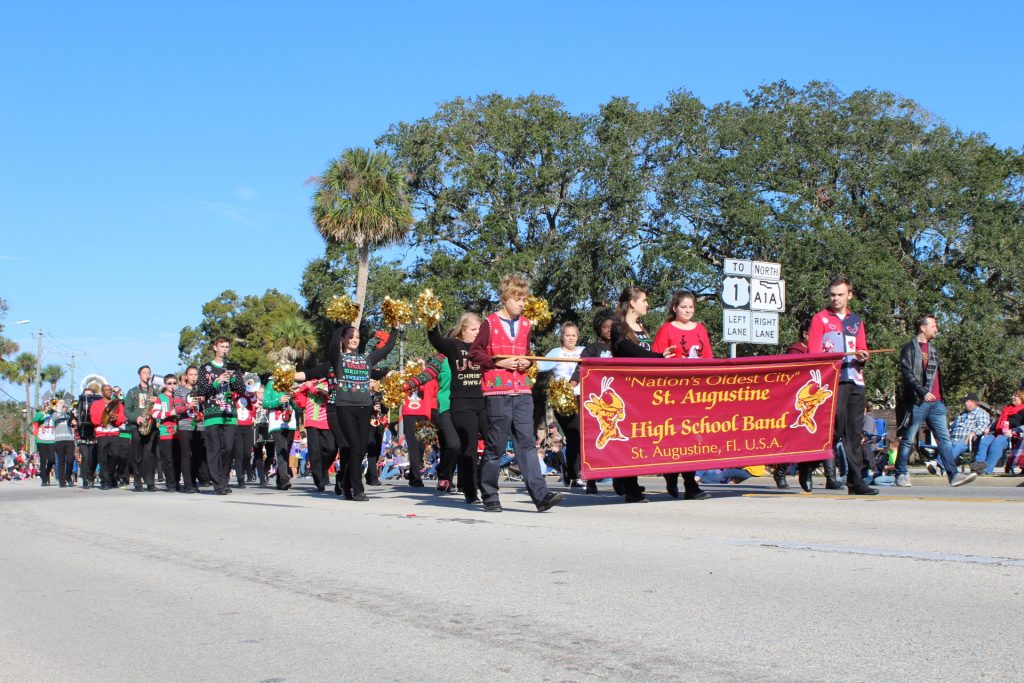 North Atlantic Right Whales Are On The way

Â  By LORRAINE THOMPSON Â Some years are better than others when it comes to the visiting North Atlantic right whales. Scientists at the Marineland…