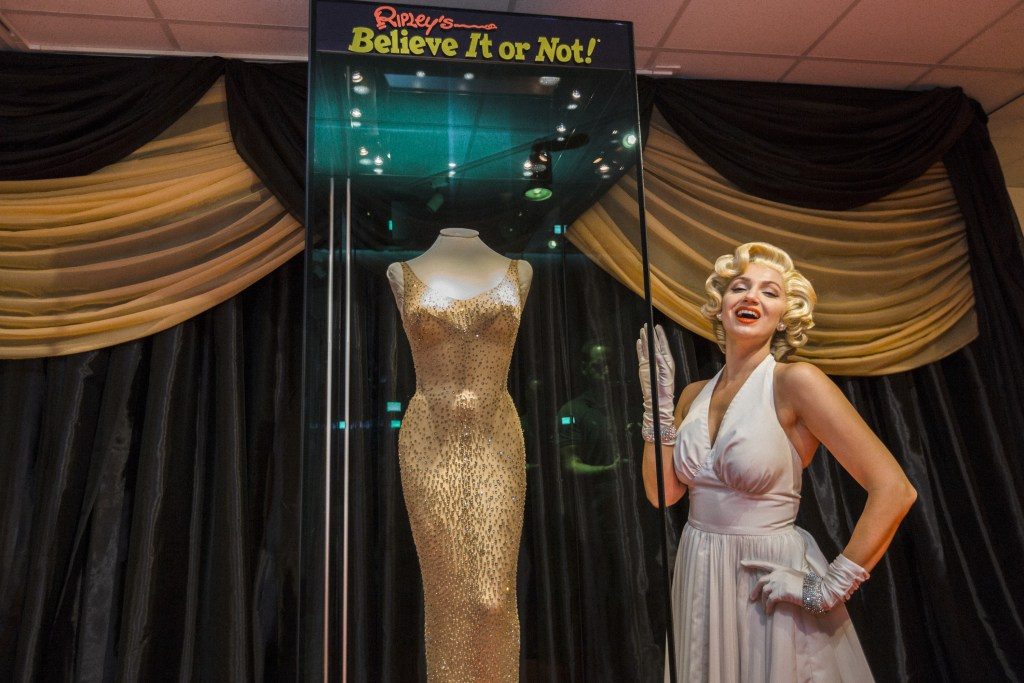 Ripley’s Believe It or Not! before it unveils the world’s most expensive dress August 3, 2017 in San Francisco, CA. The dress was custom made for Marilyn Monroe for President John F. Kennedy’s birthday gala on May 19, 1962.  The dress she wore is now the world’s most expensive dress purchased at auction for over $5 million, and it has a new home with Ripley’s Believe It or Not! Photos contributed by Ripley’s

For a limited time, you can see the iconic dress Marilyn Monroe wore when she famously sang “Happy Birthday, Mr. President” to John F. Kennedy on May 19, 1962, for his 45th birthday gala at Madison Square Garden. The dress will be on display for a limited engagement at Ripley’s Believe It or Not! on San Marco Ave. in St. Augustine, FL. 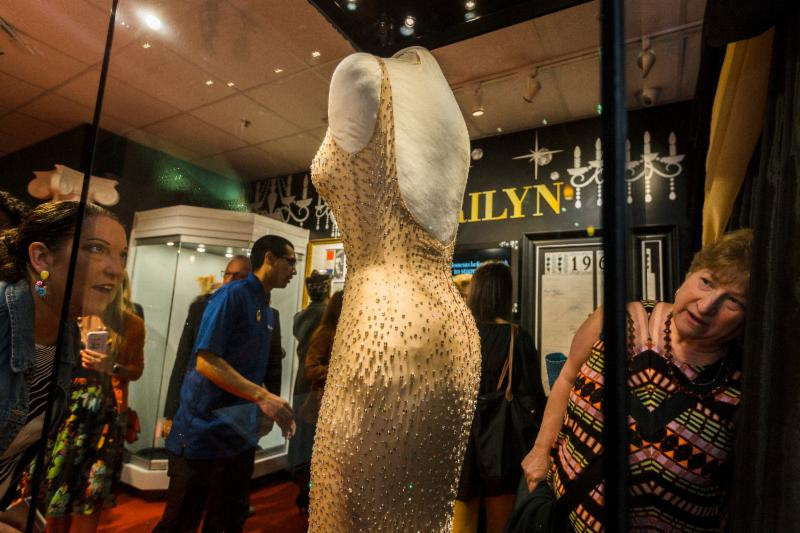 Ripley’s patrons get an up-close view of the Marilyn Monroe dress.

“This is the most famous item of clothing in twentieth-century culture,” says Edward Meyer, VP of Exhibits & Archives for Ripley’s Believe It or Not!. Meyer has been acquiring items for Ripley’s for over 39 years and placed the winning bid on the dress. “It has the significance of Marilyn, of JFK, and of American politics.”

With the dress, other items from Kennedy’s birthday gala will be on display, along with other Marilyn memorabilia.

For more information and the latest news, please visit us at Ripleys.com/StAugustineand Facebook.com/SaintAugustineRipleys. 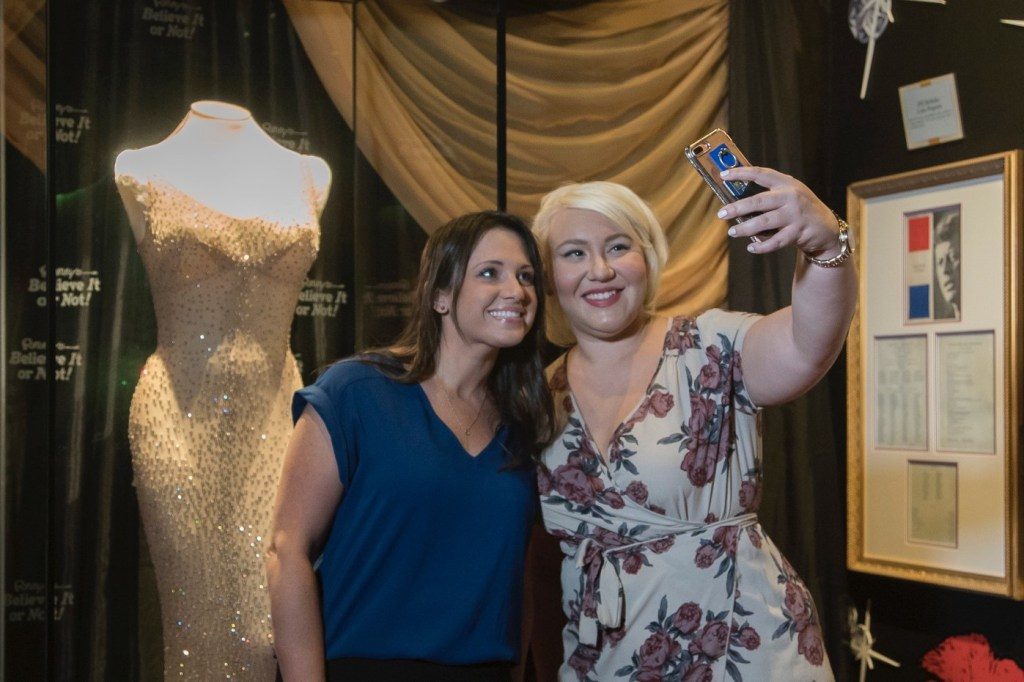 Take a selfie with the dress at Ripley’s in St. Augustine from Feb. 10-March 31. Photo from Ripley’s

By Renee Unsworth A crowd of several thousand gathered on Monday, Sept. 7 in St. Augustine’s Plaza de la Constitucion to watch the cutting…