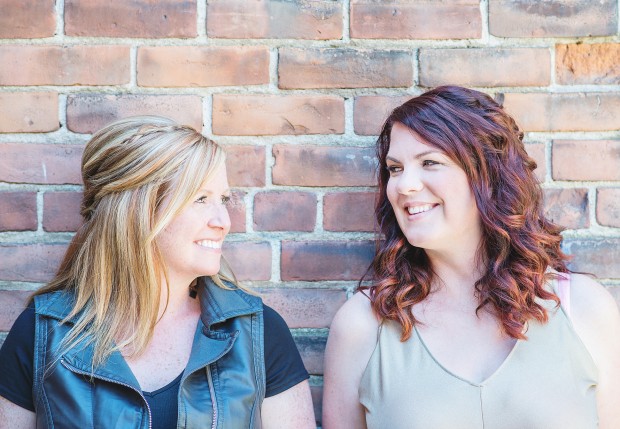 The three-day event is set for March 13-15 at Francis Field, 29 W. Castillo Drive, downtown St. Augustine, beginning with the Whisky Tasting on Friday evening, March 13. The St. Augustine St. Patrickâ€™s Day parade begins at 10 a.m. Saturday, March 14, part of the fun-filled weekend. Highland games, live music and a variety of entertainment also are on the schedule.

Searson is part of the extraordinary collection of international stars on the main stage Saturday and Sunday, March 14-15, that includes Celtic bands Albannach, The Dublin City Ramblers, Rathkeltair, Whisky of the Damned, Poor Angus, Makem & Spain and Irish Echoes.

Searson has toured for well over a decade â€” having recorded seven albums to date and composing all their own songs and fiddle tunes. A love of incorporating the Ottawa Valley style music with Celtic, East Coast, Scottish and various other styles can be heard throughout the live show.

â€œThe most satisfying part of performing live is seeing our fans singing along to songs that weâ€™ve written and requesting fiddle tunes that we wrote,â€ Erin said.

â€œThereâ€™s nothing better than seeing the audience emotionally involved in your live show.â€

â€œSearson â€”Â an awesome breath of fresh air in the Celtic music scene. They blend a very nice fusion of some of the Canadian influences in Celtic music with folk and traditional Irish,â€ John Cunningham said.

â€œVery high energy show, lots of singing, dancing and merriment. I was fortunate enough to have them in the pub a year or so ago. I was very intrigued by their videos on YouTube and on their website, but seeing them live â€”Â especially five feet in front of me â€”Â and then having the chance to lift a pint afterwards. … What else can I say?â€

Advance purchase (until March 1) general admission tickets are discounted to $7, with VIP earlybird discounts at $45 that include two free beers or wine, a free festival T-shirt, special seating, and VIP restrooms and bar. To purchase tickets in advance, go toÂ celticstaugustine.comÂ or at Ann Oâ€™Malleyâ€™s 23 Orange St., downtown St. Augustine.