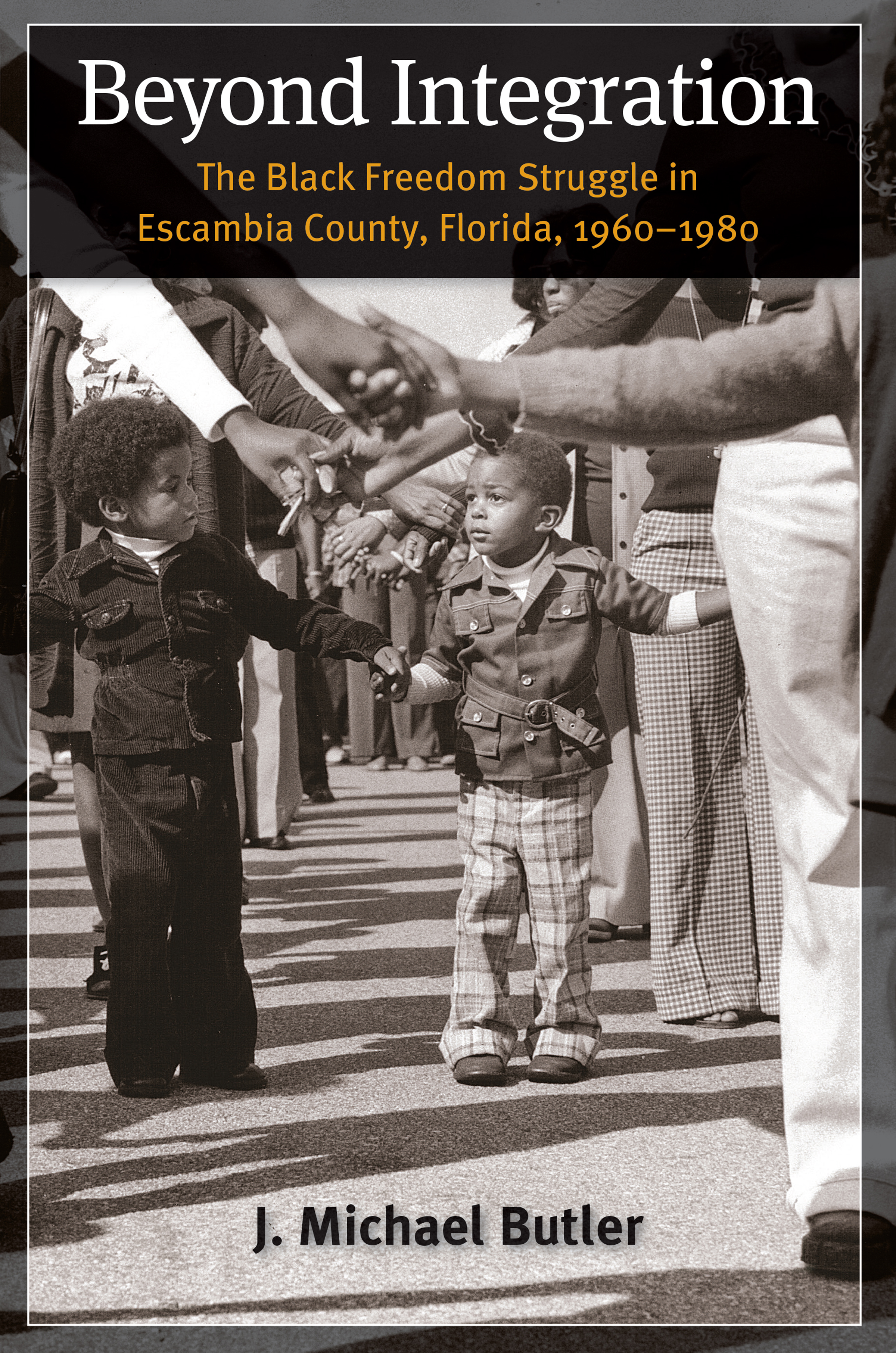 In his forthcoming book, Flagler College Associate Professor of History J. Michael Butler examines how institutional forms of cultural racism persisted well beyond the visible signs of racial integration in the 1960s. The book, titled â€œBeyond Integration: The Black Freedom Struggle in Escambia County, Florida, 1960-1980â€ is available for a 40 percent pre-order discount through December.

According to publisher The University of North Carolina Press, Butlerâ€™s work â€œreveals how with each legal step taken toward racial equality, notions of black inferiority became more entrenchedâ€¦.â€

Dr. Paul Ortiz, of the University of Florida, spoke in a review about the bookâ€™s significance to those interested in racial inequality and the countryâ€™s civil rights movement.

The Flagler professor received both his masterâ€™s and doctorate degrees in History from the University of Mississippi, where he specialized in 20th century Southern History with an emphasis on the Civil Rights movement. He teaches, among others, courses in American History, African-American History, Slavery in the United States and The Civil Rights Movement.

Beyond Integrationâ€ will officially be published May 16, 2016.

35 local students on stage in this hilarious holiday show St. Augustine, FL — Based on the beloved holiday film, Elf Jr. The Musical…