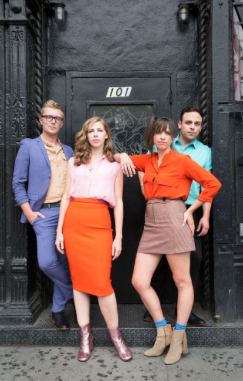 Lake Street Drive is one of the headliners during the Sing Out Loud Festival. Contributed image

Hundreds of performances will take place at multiple music venues around St. Augustine, Florida in an epic celebration of local, regional and national singers, songwriters and musicians. 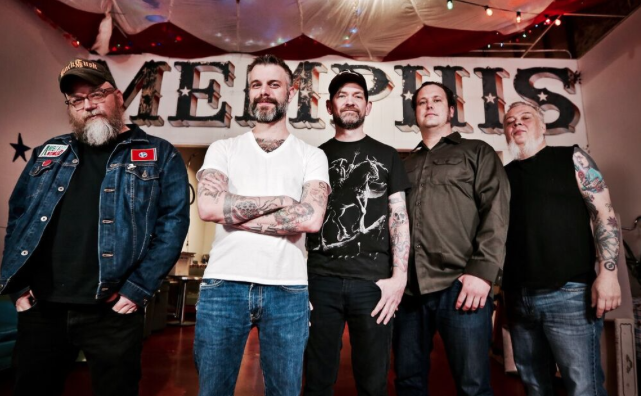 Lucero is one of the headlining bands during the 2017 Sing Out Loud Festival. Contributed image

A new addition to this year’s festival will be artist-focused educational workshops. The workshops are aimed are sharing industry knowledge regarding booking, promoting, touring and more. The full schedule of performances, artist workshops and more will be unveiled within the next several weeks. All performances and workshops are free and open to the public.

“It is very exciting to have assembled a high profile and eclectic lineup this year that will really speak to each and every music fan we hope to bring out during the festival,” said Ryan Murphy, director of the St. Johns County Cultural Events Division and coordinator of the Sing Out Loud Festival.

“Interweaving these fantastic headliners among the fabric of our local performers creates a truly diverse and exciting festival. We have been lucky to have such well respected national touring artists as well as fantastic local musicians be so enthusiastic about taking part in the Sing Out Loud Festival. This year, we also really look forward to incorporating some panel discussions that will focus on several topics such as the state of the music industry, professional development, management and touring.”

The Sing Out Loud Festival is a multi-year festival proudly presented by Community First Credit Union. Last year’s inaugural festival welcomed an estimated 15,000 music fans, featured 315 performing artists at 10 venues around St. Augustine. The multi-year commitment made by Community First Credit Union to the St. Johns County Cultural Events Division helps support events that would not be as large without private support.

Community First Credit Union has been a longtime sponsor and partner with the St. Augustine Amphitheatre supporting the annual Night Owl Cinema events as well as many years of December to Remember festivals and concerts.

Go to www.singoutloudfestival.com for more details. 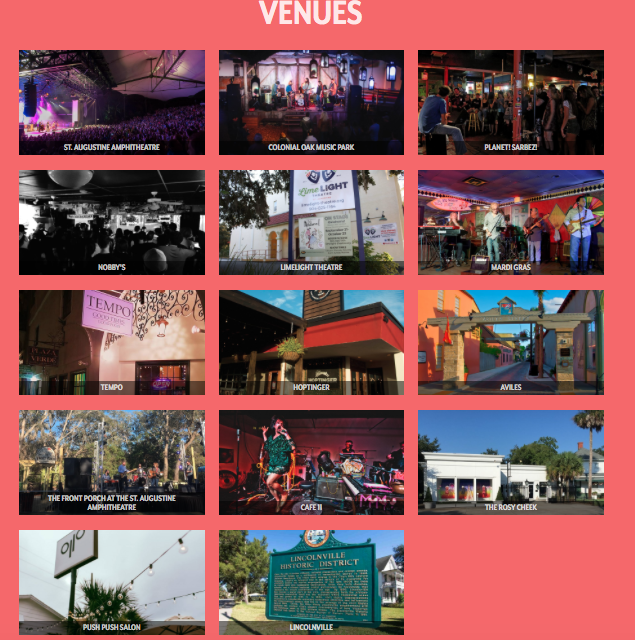 Performances by: The Infamous Stringdusters, Dave Simonett (of Trampled By Turtles), Joe Pug and more

Stay up to date with schedule and lineup additions or changes by liking SingOutLoudSJC on facebook, visiting the official festival website at www.singoutloudfestival.com and downloading the Sing Out Loud Festival app to be released in August!

On Saturday, September 8, a full day of activities in St. Augustine portray and honor the founding of America’s First Parish and St. Augustine,…