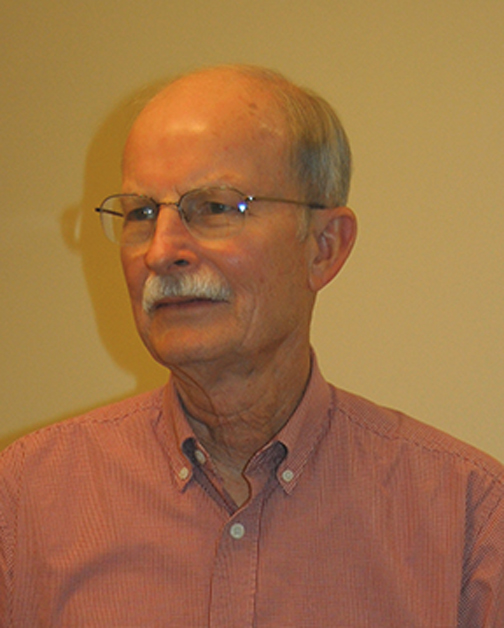 â€œI tried to develop a personal portrait of Flagler and the people around him, as well as to describe his railroad and hotel and land developments along the East Coast of Florida,â€ Graham said. â€œThe book is anchored in St. Augustine, but the story follows Flagler to Palm Beach, Nassau, and Key Westâ€”as well as New York and the White Mountains of New Hampshire.â€

Graham credits the â€œluxury of timeâ€ since retiring in 2008 for his extensive research, which comprised his nearly 600-page book. Flagler, if he were here today, would likely balk at the attention, as reticence, Graham says, was part of his â€œnatural constitution.â€

St. Augustineâ€™s 450th celebration motivated him to write the book, but so too did his curiosity about the hotel and railroad magnateâ€™s mysterious ways.

â€œOne question I asked was: Why did he leave Standard Oilâ€”where he was the number two guyâ€”in the midst of its greatest success?â€ Graham said. â€œI think the answer is that he was someone who liked challenges. He liked creating things and he saw here in Florida the chance to do something on his own.â€

The retired professor was one of more than 200 writers to compete for the Florida Book Awards, which is an annual awards program that recognizes, honors and celebrates the best books about Florida published in the previous year.

â€œI hope it stays in print for a long, long time,â€ Graham said. â€œMaybe it will encourage people to read the book and increase their appreciation for St. Augustine.â€

Graham taught at Flagler College from 1973 to 2008. He is also the author of â€œFlagler’s St. Augustine Hotels,â€ â€œThe Awakening of St. Augustineâ€ and â€œCharles H. Jones, Journalist and Politician of the Gilded Age.â€ Jones founded the Jacksonville, Florida Times-Union in the 1880s.

Velo Fest Community Initiative will be supporting the 2,200 rider- strong Bike MS150 this weekend. As riders take to the road on a…