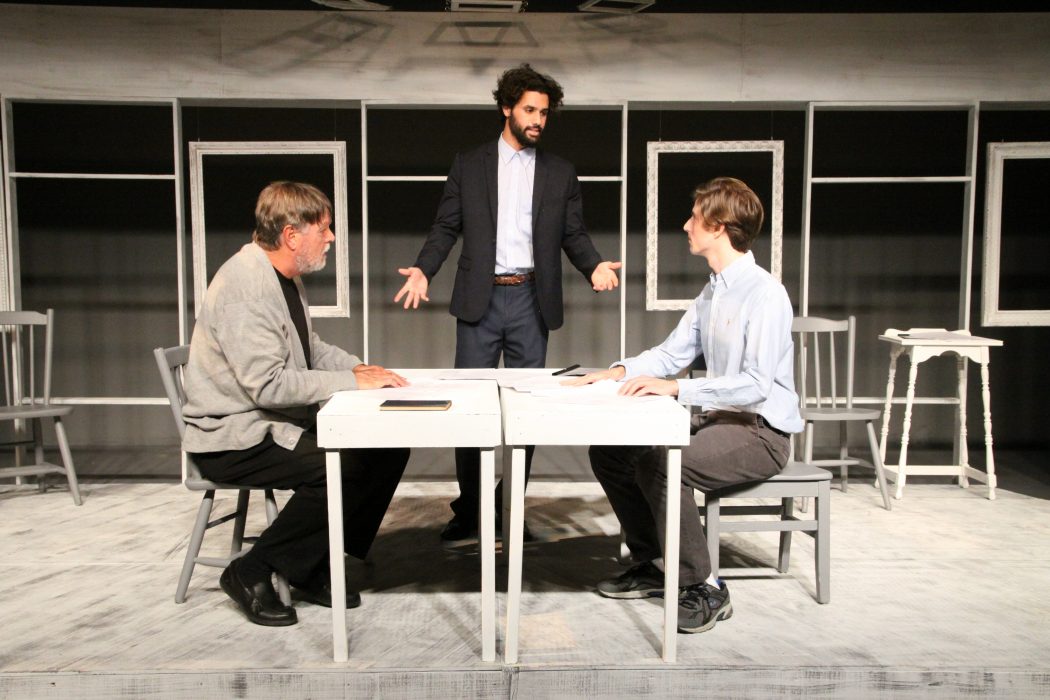 Limelight Theatre presents An Enemy of the People onstage with the first performance January 11 & runs through February 3.

In this timely drama by Henrik Ibsen,  the main character of An Enemy of the People, Dr. Stockmann, speaks some unpleasant truths to the people of his town, and as a result, they declare him “an enemy of the people.”

Directed by Mike Beaman, most recently seen at Limelight Theatre as the Emcee in Cabaret, this show is not to be missed! Mike is the Theater Instructor at St. Augustine High School with St. Johns County Center for the Arts and was named Teacher of the Year in 2017-2018. He has directed a number of productions at SAHS and at Summer Musical Theater Camp (Curtis Camp). He also recently directed Fool for Love and Hedda Gabler here at Limelight Theatre.

An Enemy of the People is onstage from January 11 through February 3 in Limelight Theatre’s Matuza Mainstage located at 11 Old Mission Avenue in uptown St. Augustine.

Regular tickets are $26 for adults; $24 for ages 62 and older; $20 for military and students; and $10 student rush for students with I.D., available 30 minutes prior to curtain for available seats.

Showtimes are 7:30pm from Thursday – Saturday and at 2:00pm on Sundays. Advance reservations are encouraged. Tickets are available at limelight-theatre.org or by calling 904.825.1164.