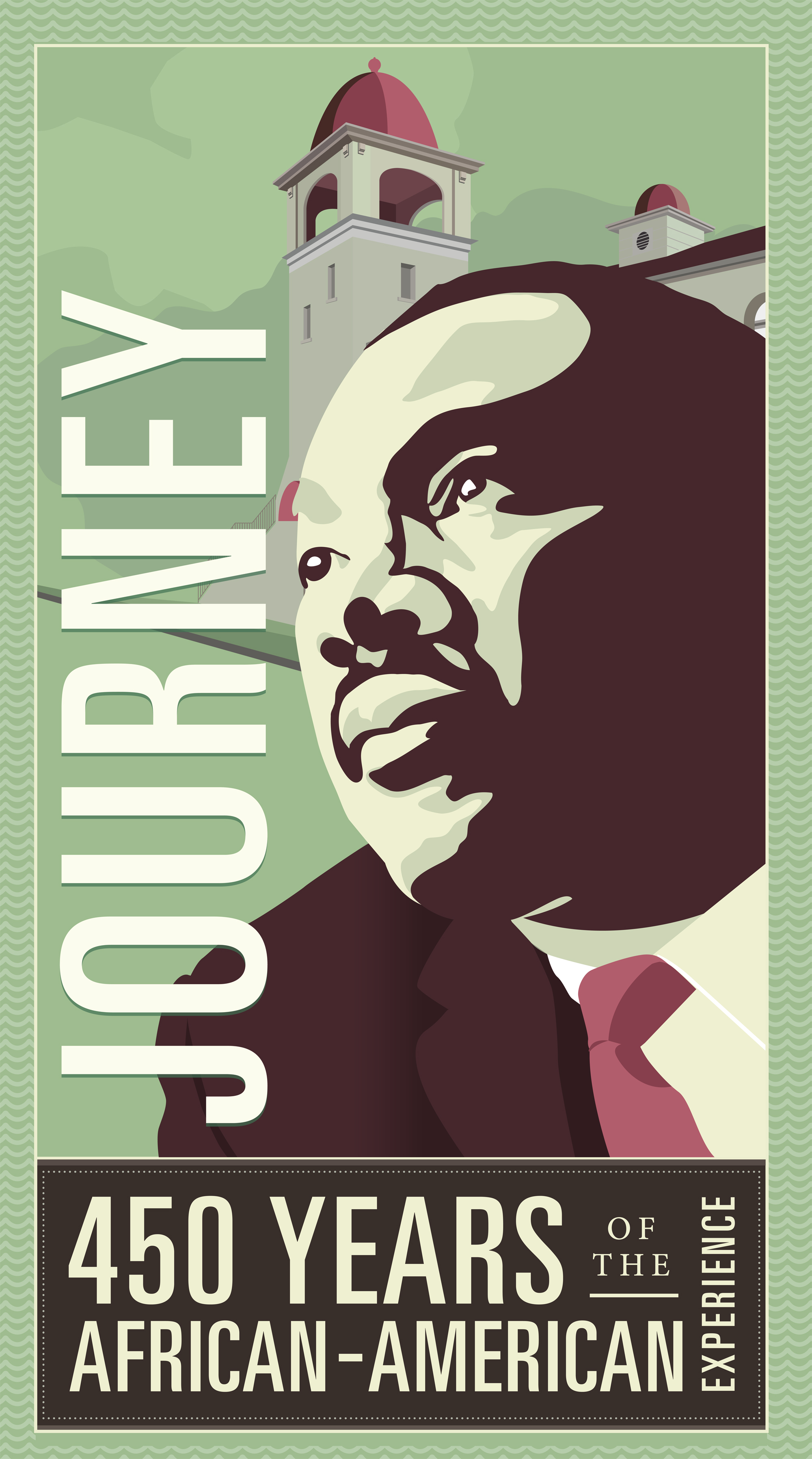 The premier is from 7 to 8 p.m. Monday, Jan. 12 at Lewis Auditorium at Flagler College, 14 Granada St., downtown St. Augustine.

This screening, free and open to the public, will be held at thed allows the community to experience this important piece of our history, now, before the rest of the country will in just over a month.

Produced entirely by a local production company here in St. Augustine (Mummy Cat Producations), â€œJourneyâ€ helps to celebrate the 450th Anniversary of the Nationâ€™s Oldest City by including Africansâ€™ significant contribution to the establishment, protection and success of the burgeoning settlement. It is the untold history of Africansâ€™ role in the settling of the continentâ€™s first colony as a part of Pedro Menendezâ€™s multi-racial landing party.

The half-hour program will begin airing nationwide this February, 2015, on major network-affiliated stations across the United States, as a part of Black History Month programming.

The â€œJourneyâ€ story starts out decades before Jamestown was settled, with Free Africans, not slaves, playing a pivotal roll in the colonization of the New World. Accounts of the first African child baptized on our soil, African conquistadors, the first Free Black Settlement, Fort Mose, and more, paint a picture that is quite different than our countryâ€™s history books currently contain.

Anchored by the historic activities surrounding the Civil Rights movement in 1964, which led to a change in the politics and the course of the United States, â€œJourneyâ€ is must-see viewing for every citizen of Floridaâ€™s Historic Coast and our entire nation.

For further information on â€œJourney-450 Years of the African-American Experience,â€ the program premier event, or information on how to view â€œJourneyâ€ in your area, please contact: Excecutive Producer-Lura Readle Scarpitti, Mummy Cat Productions, 904-325-5930 or email: lura@mummycatproductions.com