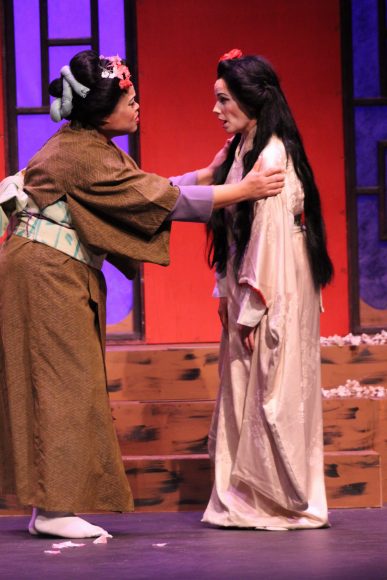 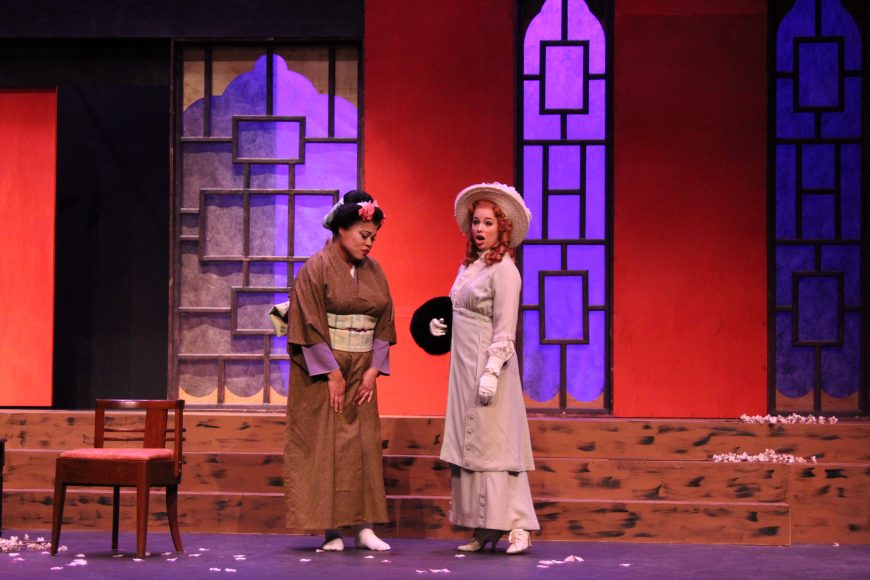 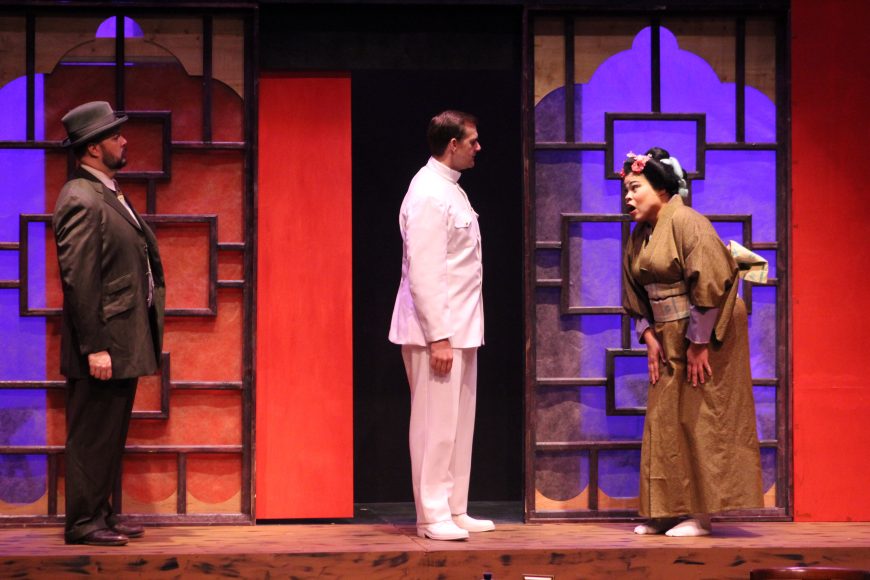 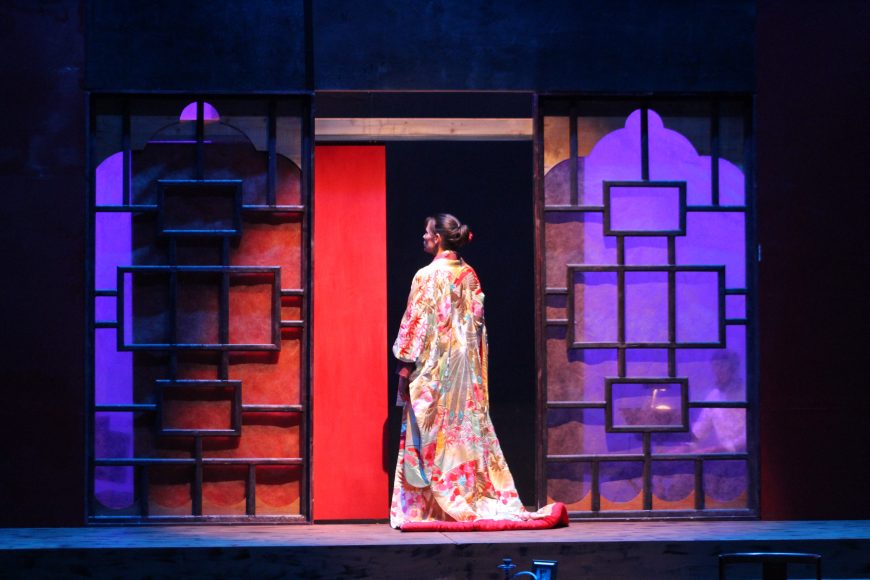 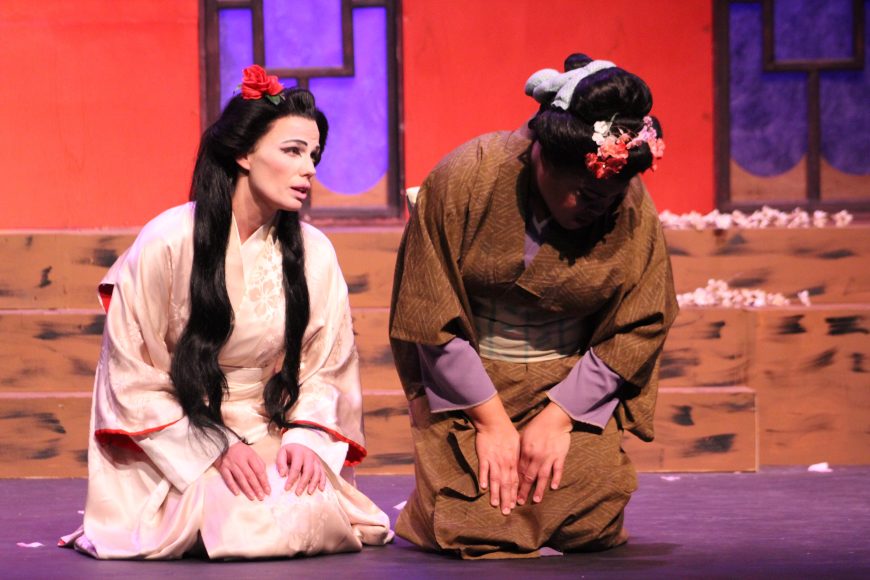 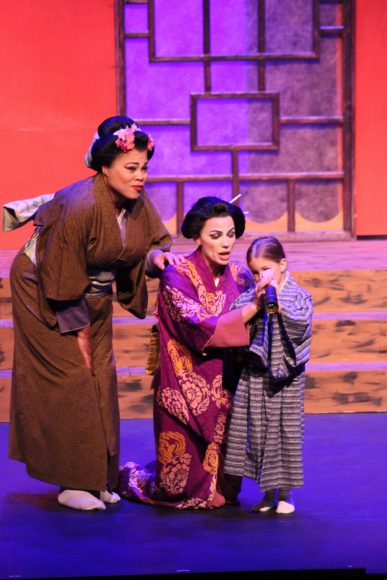 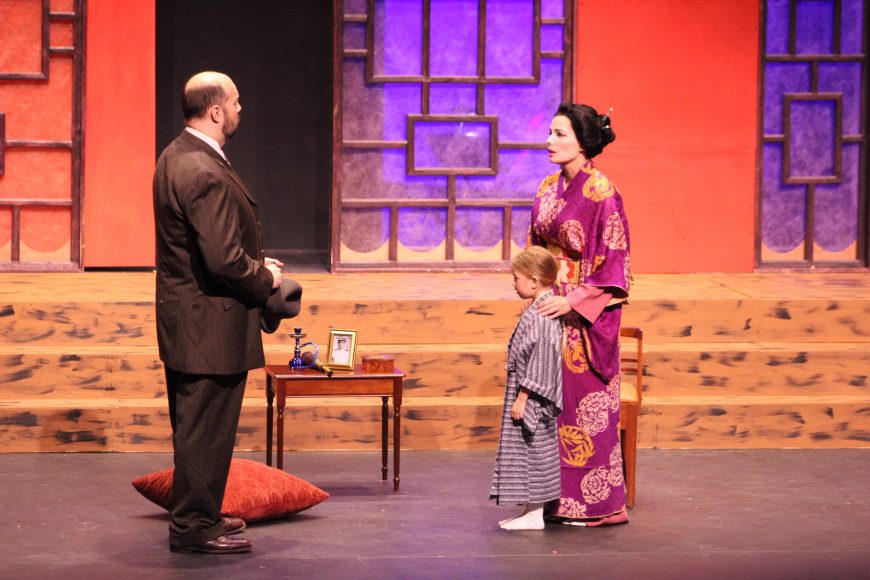 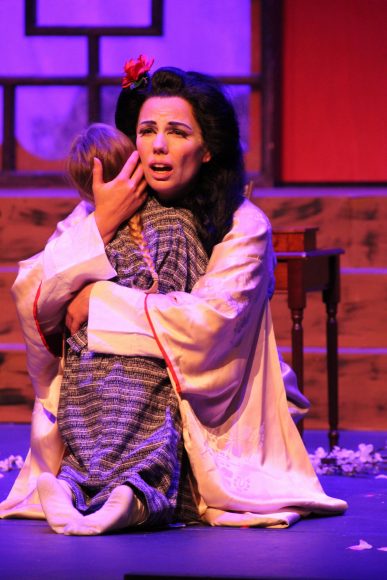 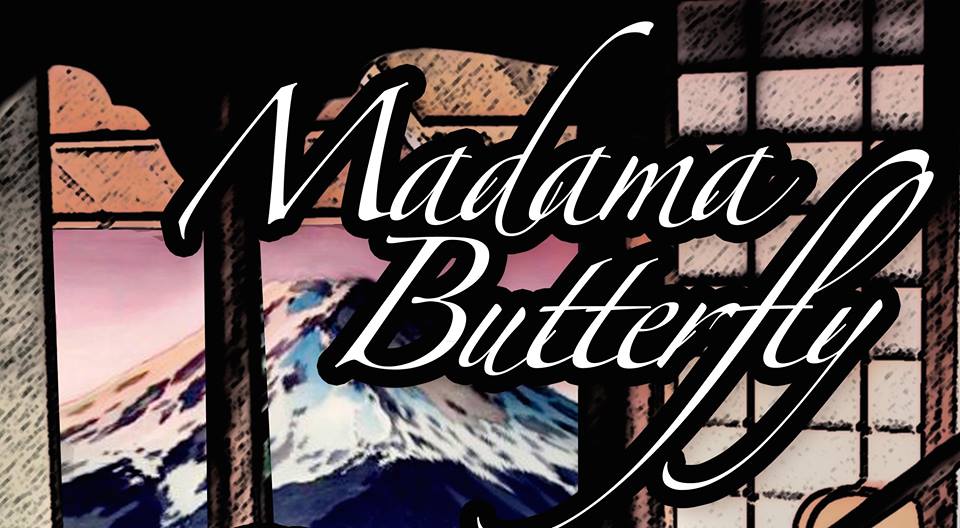 The production, featuring professional cast and orchestra, will be performed at 7:30 p.m. Friday, Jan. 6, and 2 p.m. Sunday, Jan. 8 at Lewis Auditorium on the campus of Flagler College, 14 Granada St., downtown St. Augustine.

In this opera of interwoven cultures, set in Nagasaki, Japan in 1900, an American soldier weds a young Japanese girl. Though shunned by her family, Madame Butterfly fully embraces her new relationship and culture. But the American takes it all less seriously and marries a “real” bride back home in the United States. When the soldier later returns to Japan and realizes the seriousness of his earlier mistake, the opera ends tragically as the former geisha accepts the tragic fate her culture demands.

Important audience enhancements include projected English translations for the opera sung in Italian.

Reserved seats are $40 for adults and $10 for students. For additional information and to purchase tickets, go to www.firstcoastopera.com 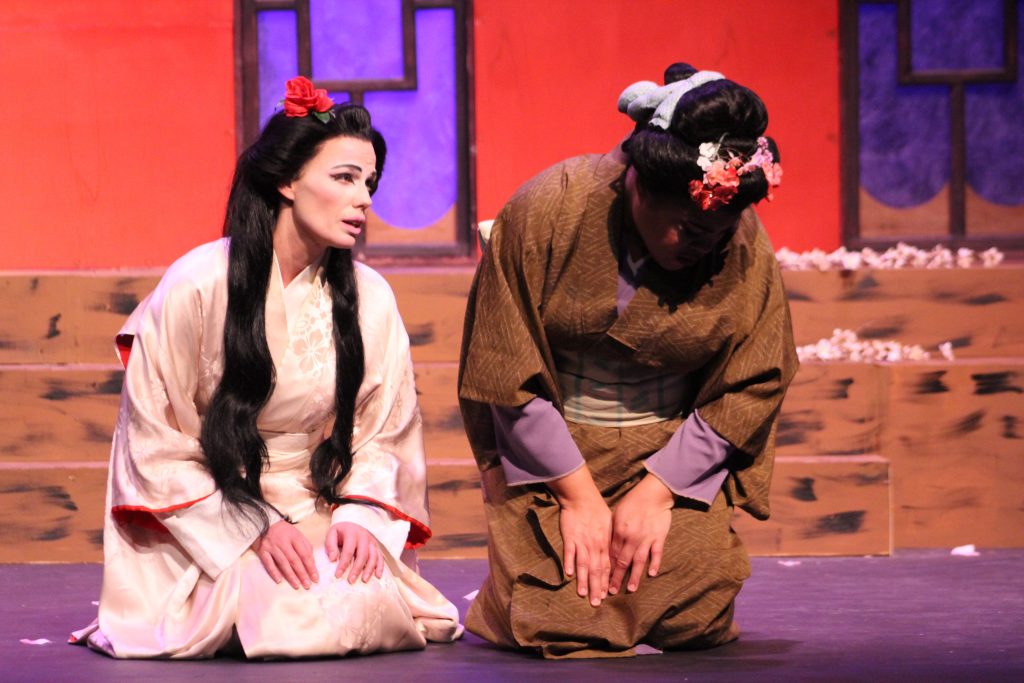 Saturday, Oct. 25:Â From 5 â€“ 9 p.m. on the last Saturday of each month, experience live music, refreshments, new exhibits, book signings and much…