From Meehans on Matanzas facebook page: “It is with great sadness that we must announce the passing of John Meehan. It will be our greatest honour to keep his memory and the passion of how he lived his life present with us, always. “ 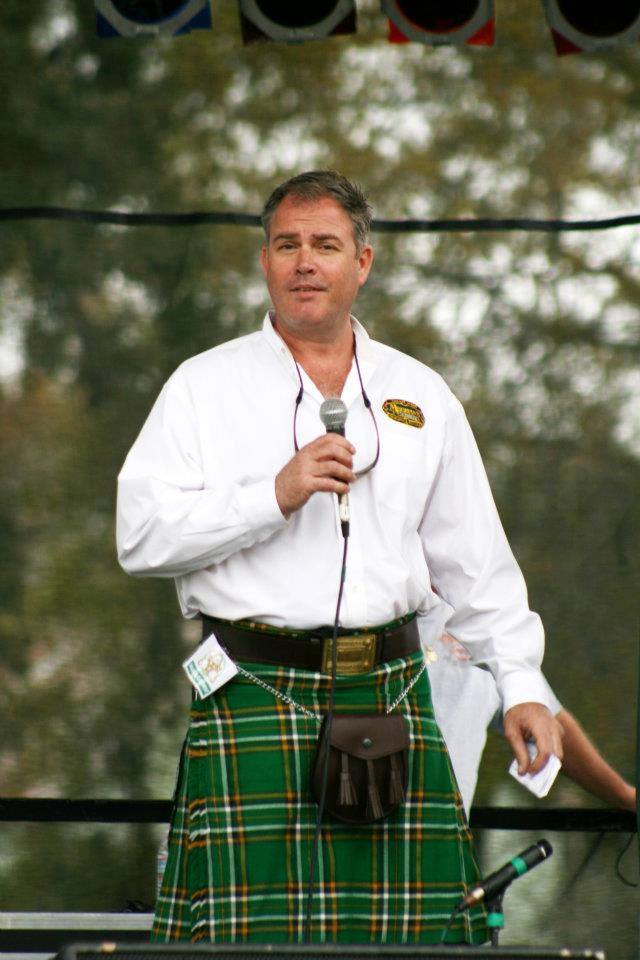 John Daniel Meehan, of St. Augustine, passed away peacefully on September 5, 2015 at his residence with his family by his side. John was born in Long Island, N.Y., and grew up in East Windsor, N.J. He graduated from Stockton State University with a Bachelor degree in Business Management. After graduating from college, John moved to St. Thomas, V.I., and began his career for Ritz Carlton. He stayed on with Ritz Carlton and was promoted to management positions working in New Orleans, and Washington D.C. He retired from the company as General Manager of the Ritz Carlton South Beach. In 2010 he moved to St. Augustine and immediately fell in love with the city. He founded Meehanâ€™s Irish Pub and got deeply involved in the life of his City. He supported many community organizations that benefitted the youth and underprivileged. Johnâ€™s passion in life was sailing. He was an avid and highly accomplished sailor and worked to renew the success of St. Augustine Race Week. John had a huge heart, was a beloved member of the community and will be deeply missed.

He was preceded in death by a sister, Lorraine Hughes. He is survived by his father and stepmother, Donald and Fran Meehan, Sr. of Philadelphia; sisters, Maria Dempsey of California, Michele Giampietro of New Jersey, Cryssy Fox of Pennsylvania; a brother, Don Meehan of New York; his companion, Jen Woida of St. Augustine, his golden retriever, â€œBuddyâ€, and Boston Terrier, â€œStinkyâ€.

A Funeral Mass will be held at 9:00 a.m. on Thursday, September 10 at the Cathedral Basilica of St. Augustine. Interment will follow at Craig Memorial Park. A visitation will be held from 1 to 3 pm, and from 8 to 9:30 pm on Wednesday at St. Johns Family Funeral Home.

St. Johns Family Funeral Home in is in charge of arrangements.

Ripley’s Believe It or Not! Florida Attractions Offer Half Price Tickets for Florida Residents

Florida residents can get all the fun that Ripley’s Believe It or Not! has to offer for half the price. Ripley’s Florida attractions are…