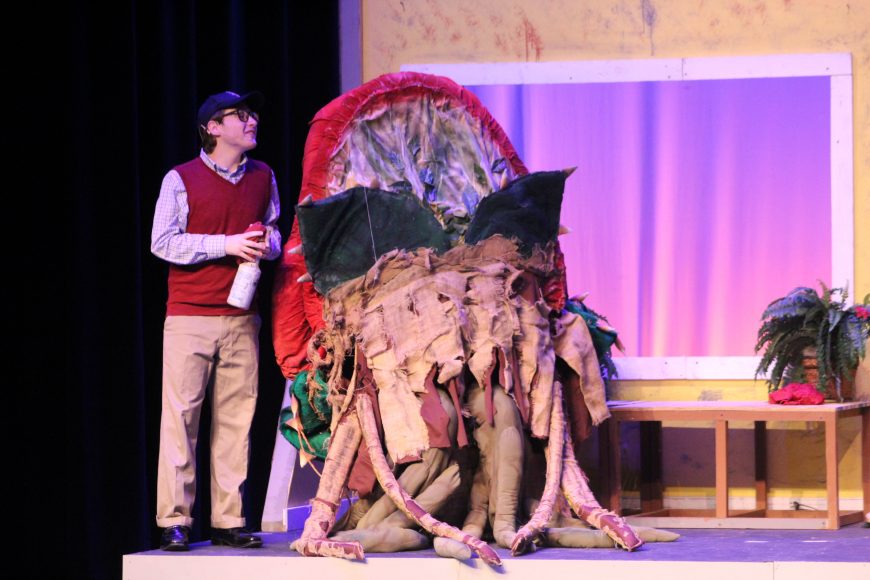 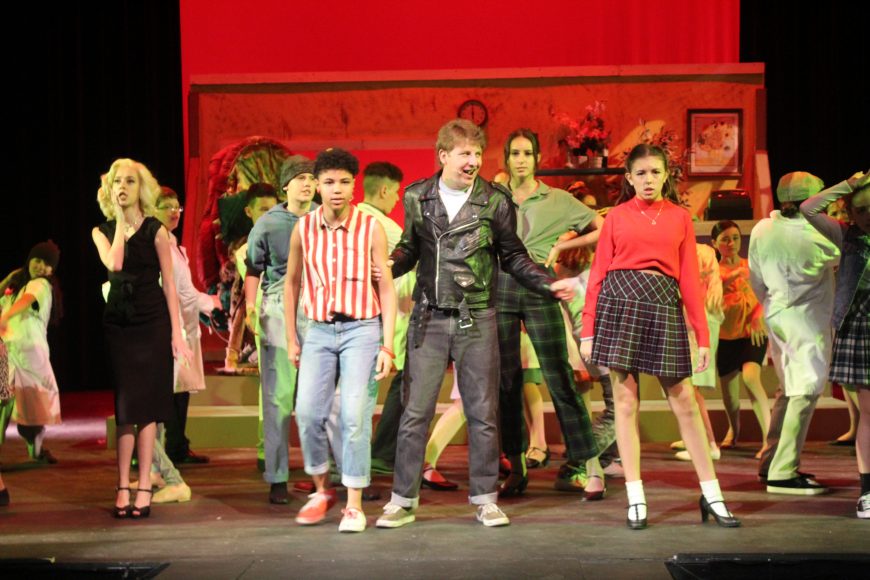 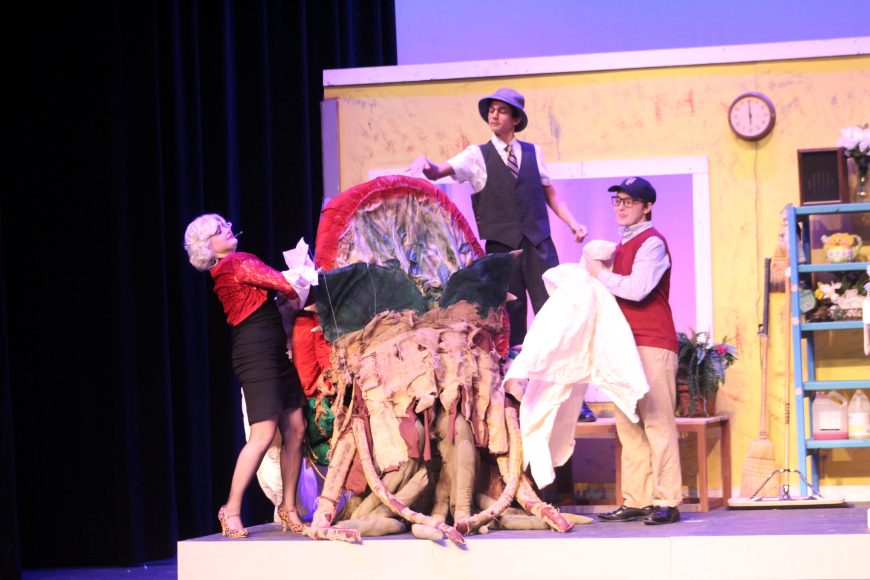 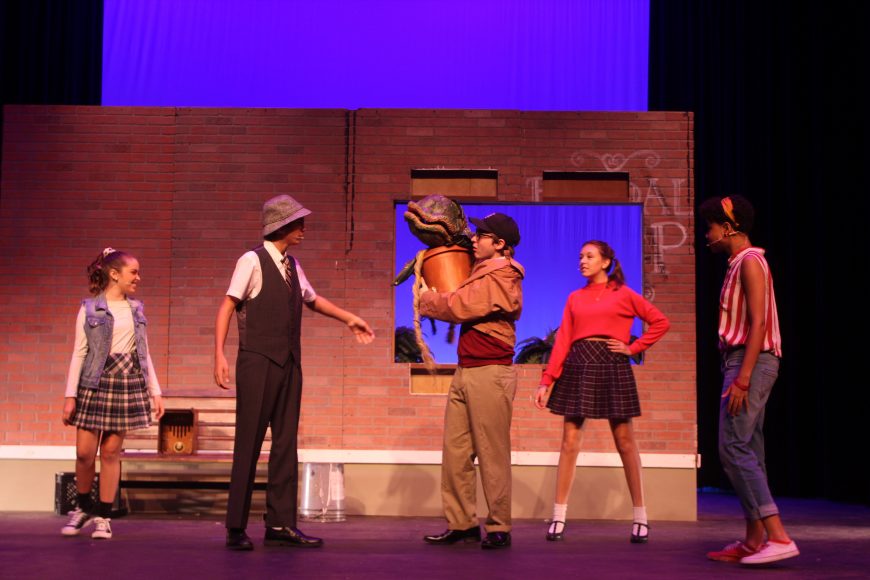 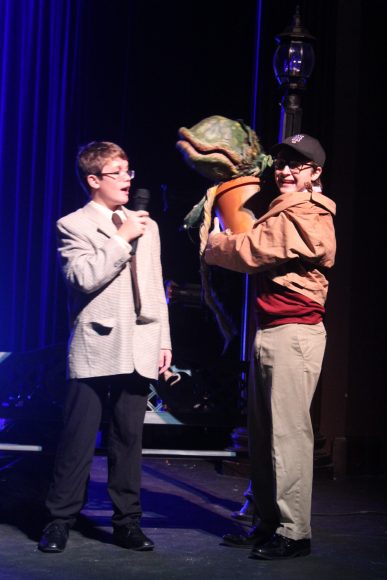 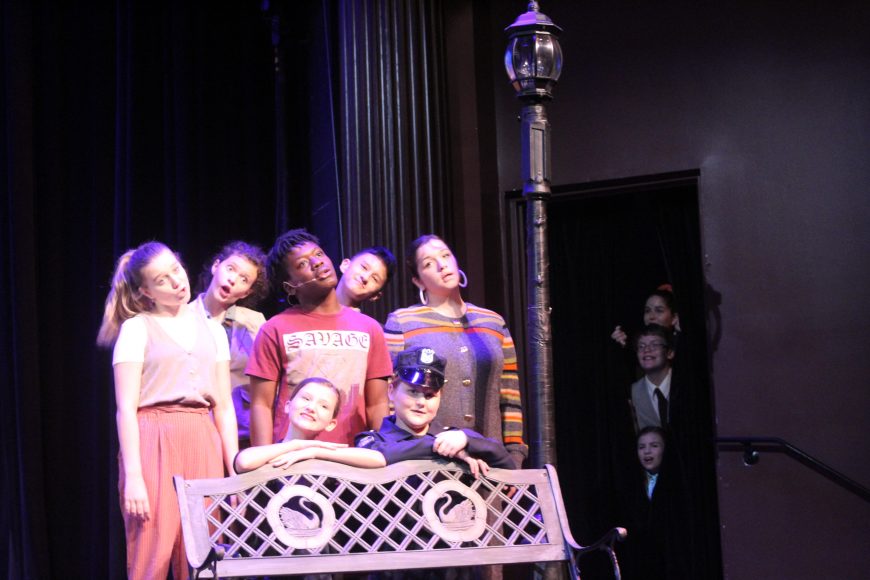 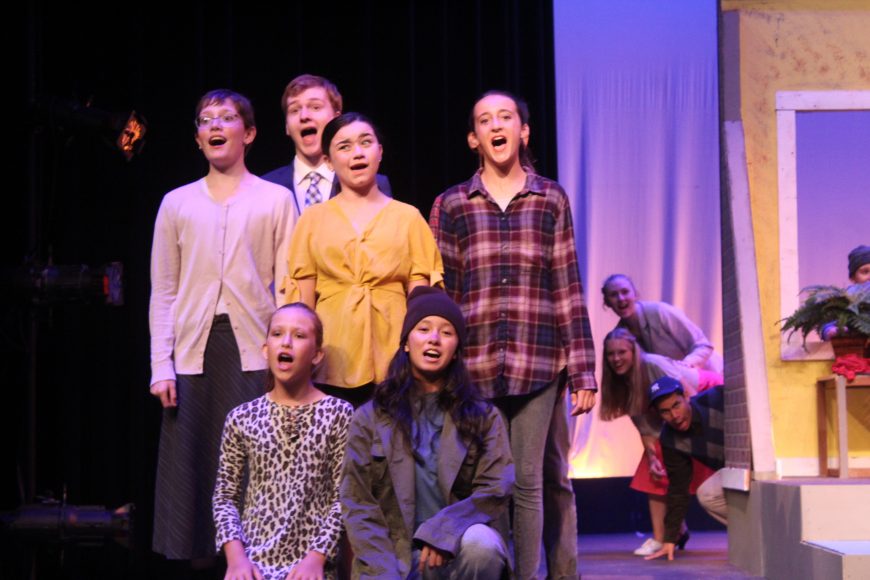 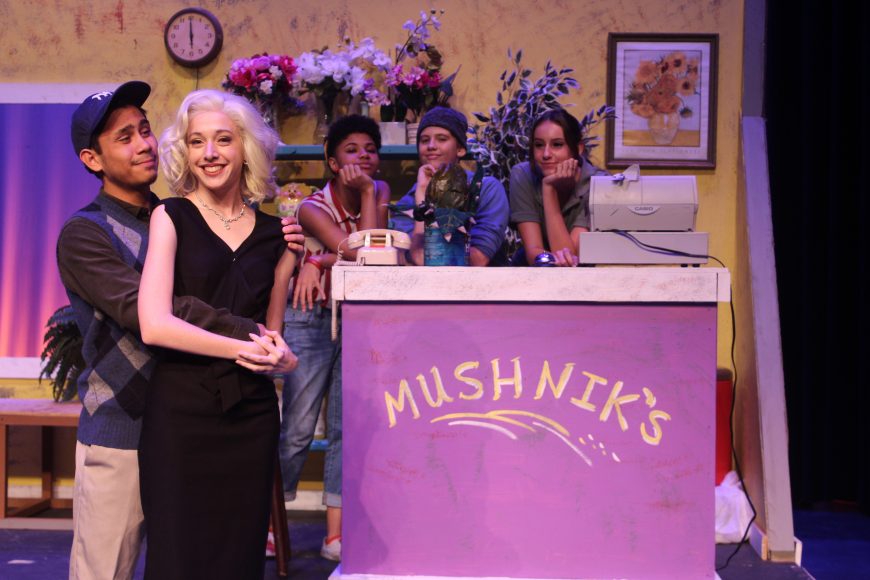 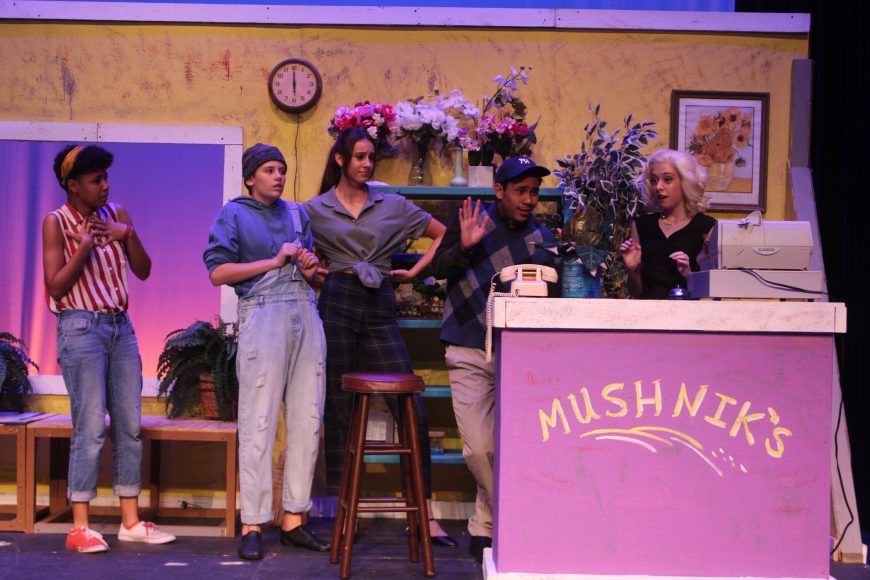 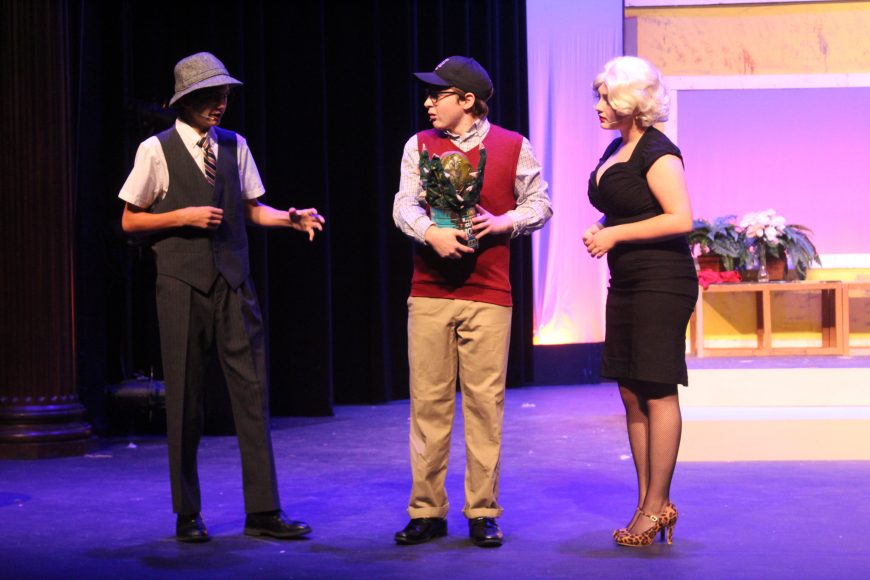 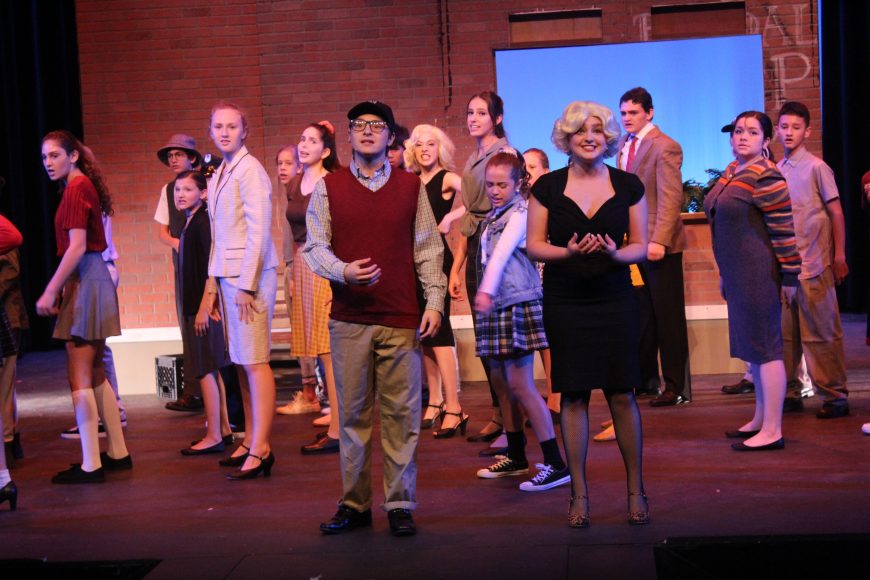 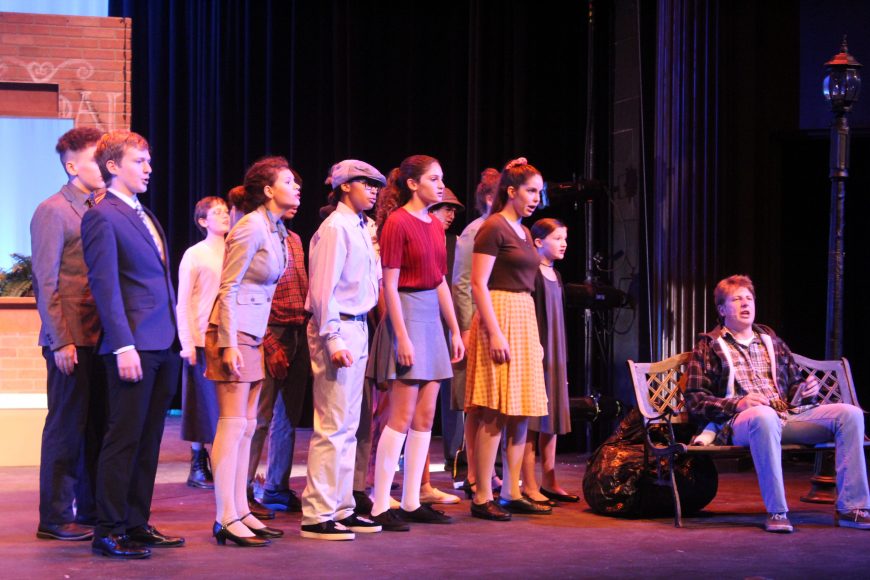 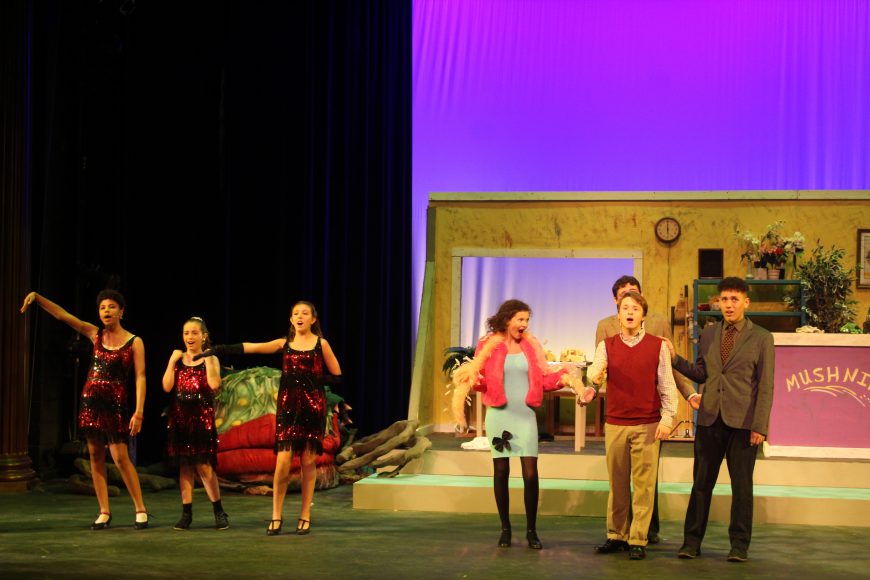 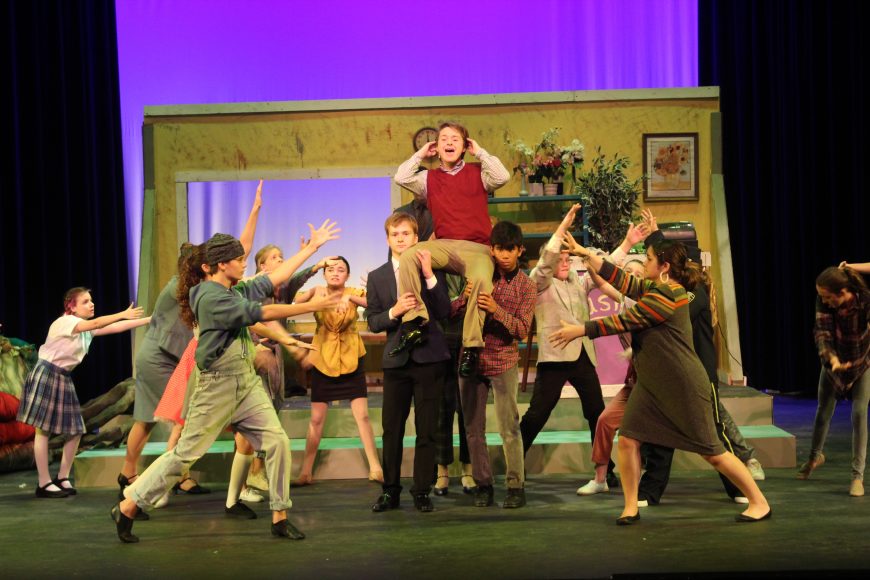 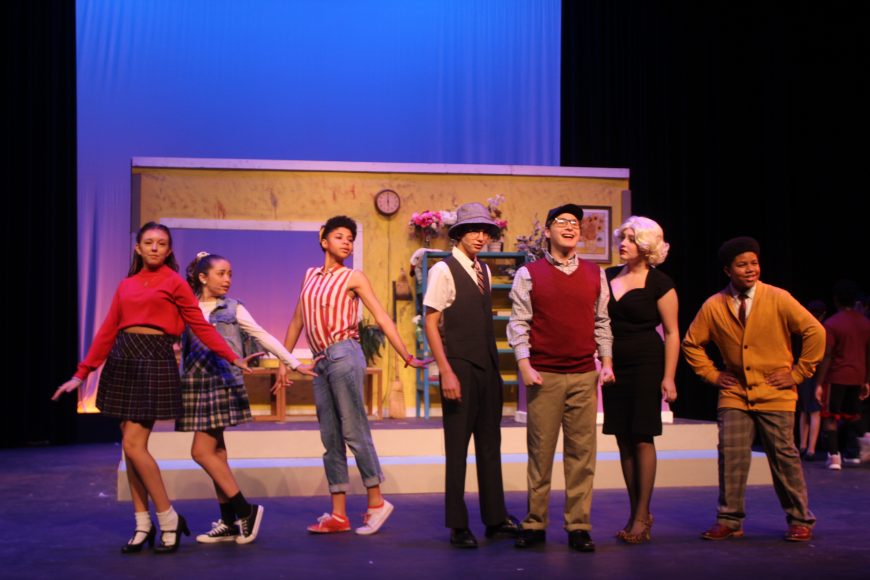 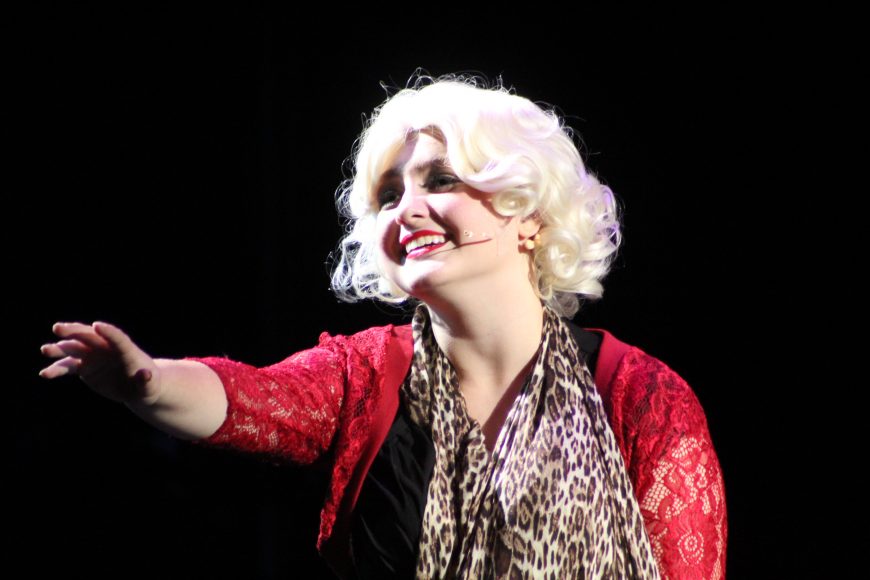 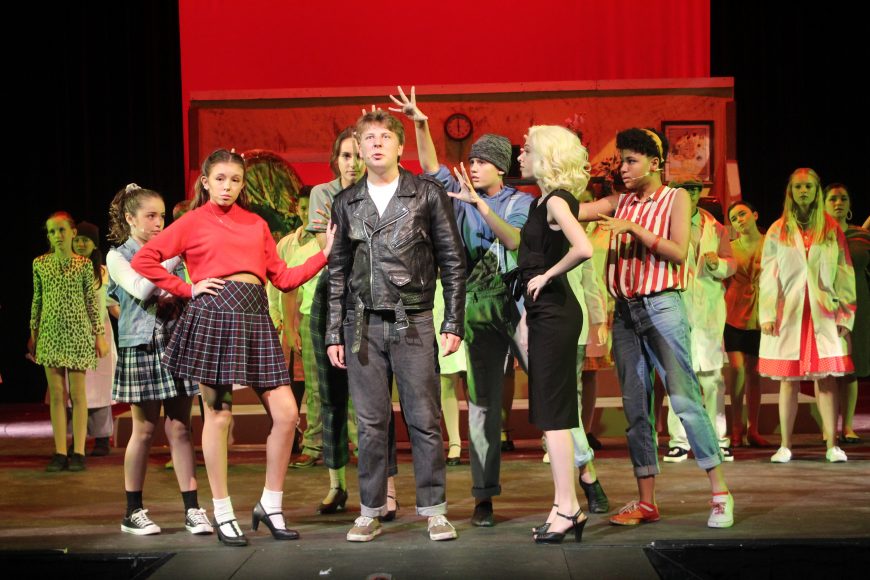 The Summer Musical TheatreCamp continues its 25th season with Little Shop of Horrors, on stage at Lewis Auditorium on the campus of Flagler College.

Little Shop of Horrors features a cast of local middle and high school students. A deviously delicious Broadway and Hollywood sci-fi smash musical, Little Shop Of Horrors has devoured the hearts of theatre goers for over 30 years. Howard Ashman and Alan Menken (Disney’s The Little Mermaid, Beauty And The Beast, and Aladdin) are the creative geniuses behind what has become one of the most popular shows in the world. 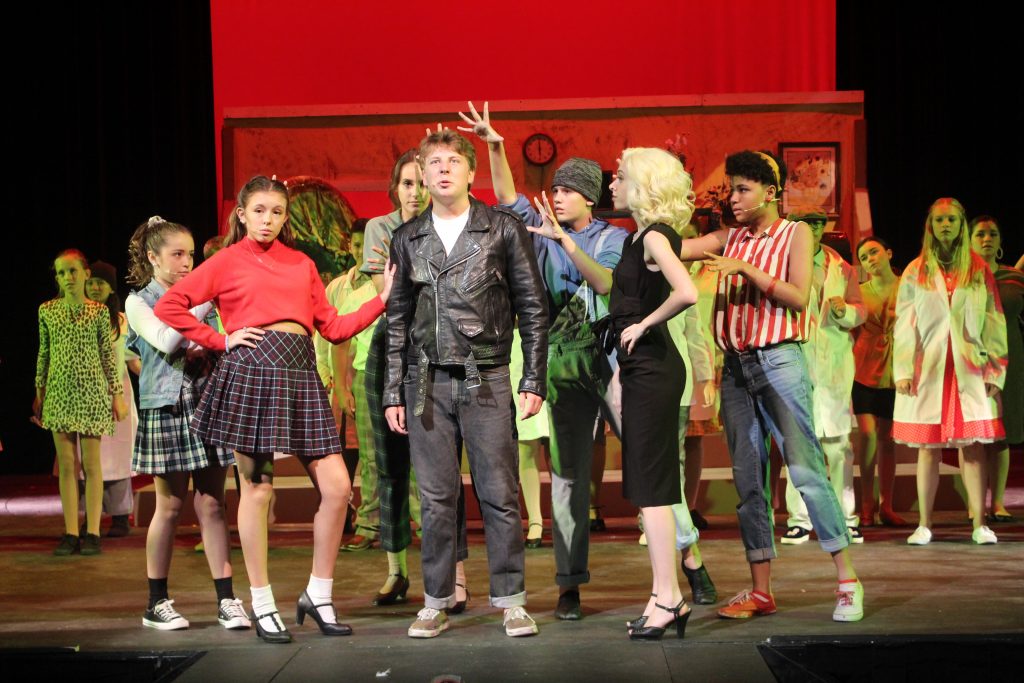 The meek floral assistant Seymour Krelborn stumbles across a new breed of plant he names “Audrey II” — after his coworker crush. This foul-mouthed, R&B-singing carnivore promises unending fame and fortune to the down and out Krelborn as long as he keeps feeding it, BLOOD. Over time, though, Seymour discovers Audrey II’s out of this world origins and intent towards global domination!

One of the longest-running Off-Broadway shows, Little Shop Of Horrors the charmingly tongue in cheek comedy has been produced worldwide. It’s entertainment for the entire family. 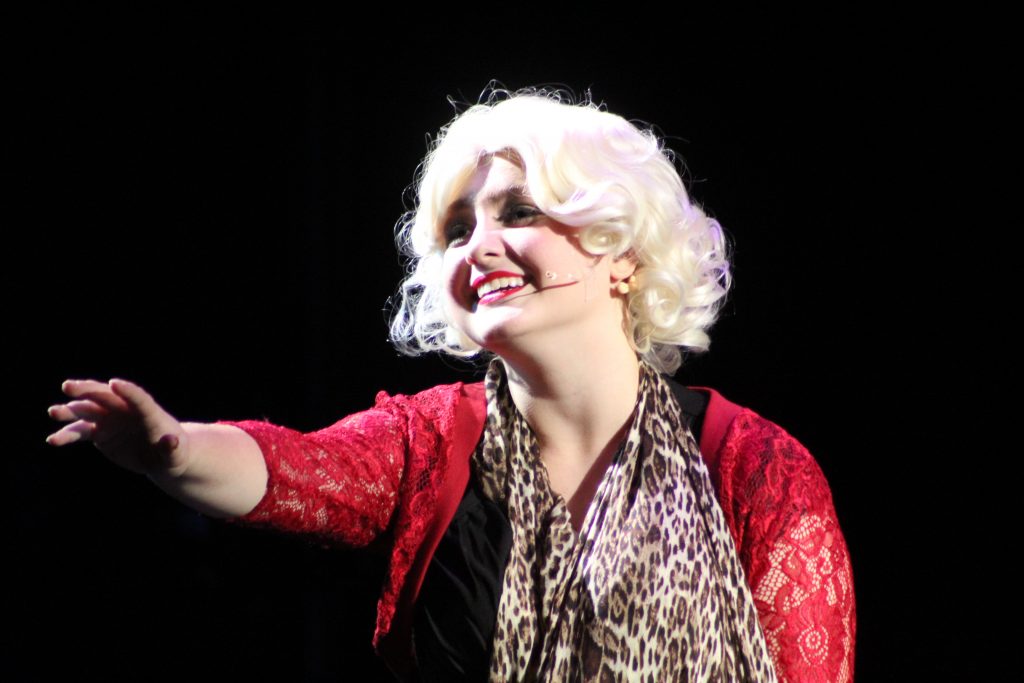 Mike Beaman serves as Artistic Director for the summer program and choreographer for Little Shop Of Horrors and director and choreographer for The Real Story of Little Red Ridinghood.  Joe Kemper is the director for Little Shop Of Horrors.  Carl Liberatore serves as technical director.  Curtis Powell works as administrator and music director for the program. The summer program is sponsored by Ancient City Baptist Church.

All performances take place at the beautiful Lewis Auditorium on the campus of Flagler College.  Tickets for Little Shop Of Horrors are $15.  Tickets for The Real Story of Little Red Ridinghood are $10. The box office opens one hour before each show.  The theater opens one half-hour before each show. Seating is general admission. There is no reserved or call-ahead seating.  For additional information call 904-501-7396. 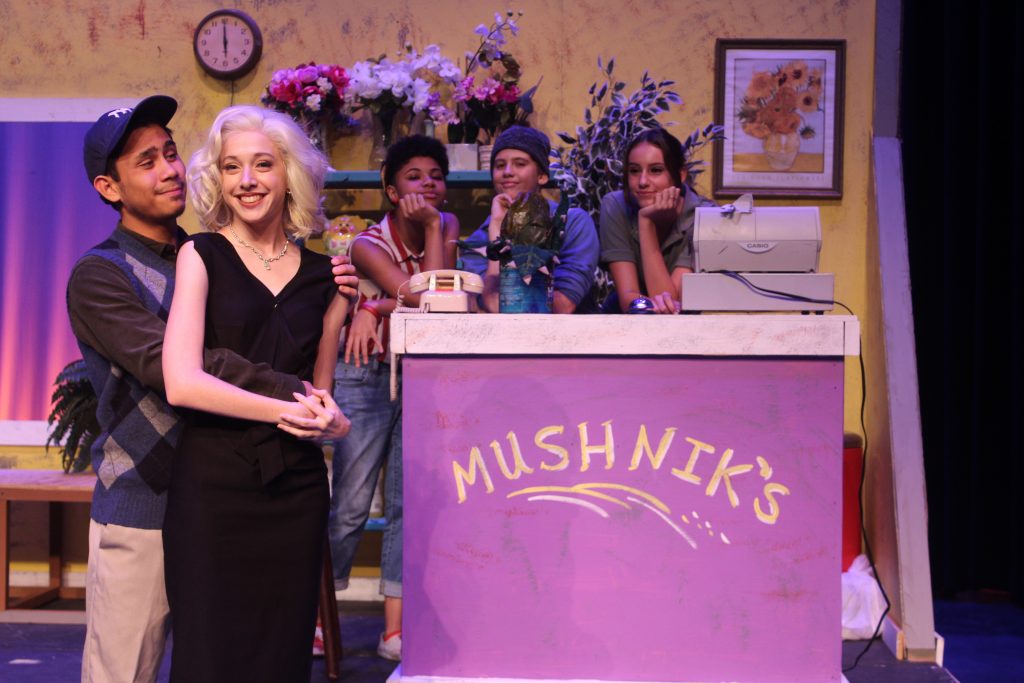 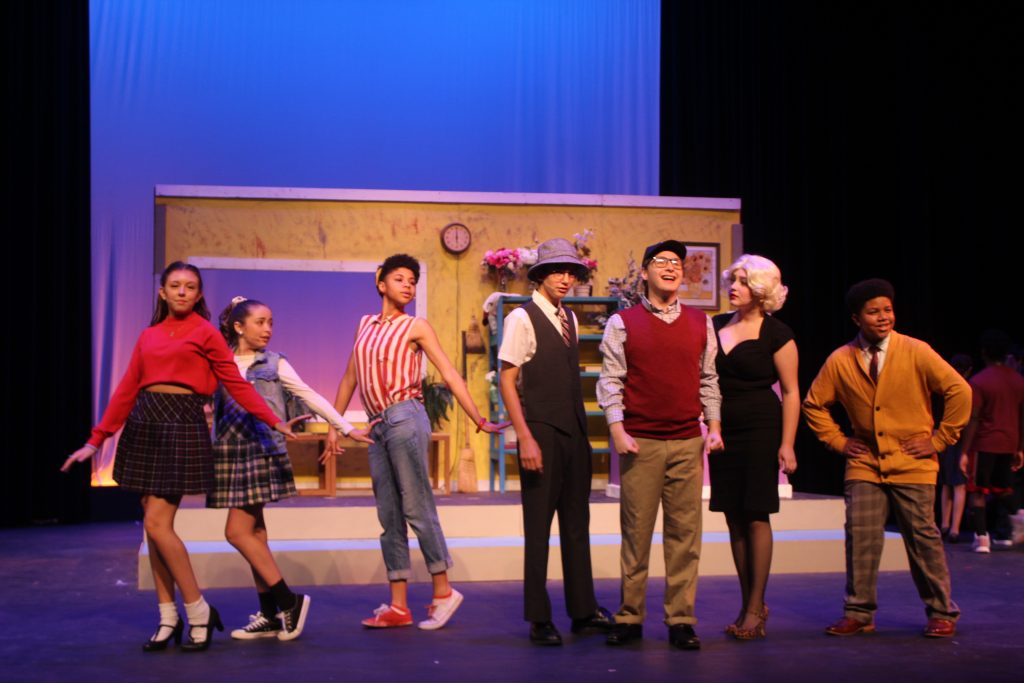 The Summer Musical TheatreCamp, now in its 25th  season, has excelled in its goal of giving students a taste of musical theater by instructing in all aspects of a musical theater production:  acting, music and dance. The camp culminates in the creation and performance of complete staged musical theater and theatrical productions before a live audience.

The Summer Musical TheaterCamp is widely as the leading training ground for young actors.  Since its inception in 1995, with 30 kids ages 5 to 14, the educational program has produced over 45 musical theater shows with over 1400 kids and teens in participation.  For the past sixteen years the SMTC for teens has produced full-scale Broadway musicals on its stage. Additionally, for a tenth year, the middle school/high school group will present its own full-scale musical in an effort to give these younger actors the skills and opportunities to be on stage in leading rolls.  The actors have come not only from St. Augustine and throughout the state, but from across the USA including New Jersey, California, Ohio, Wisconsin; and even England and Malaysia. Many kids and teens have spent up to thirteen years in the program with several now working as professional actors throughout the county.  In the 2017 season SMTC welcomed its first second generation actor into the camp. This summer over 150 kids ranging from age 5 to 18 will take part in the 2019 summer season.

St. Augustine, FL â€” Nine local students will be a part of the Youth Music Competition and showcase on April 30 during The…