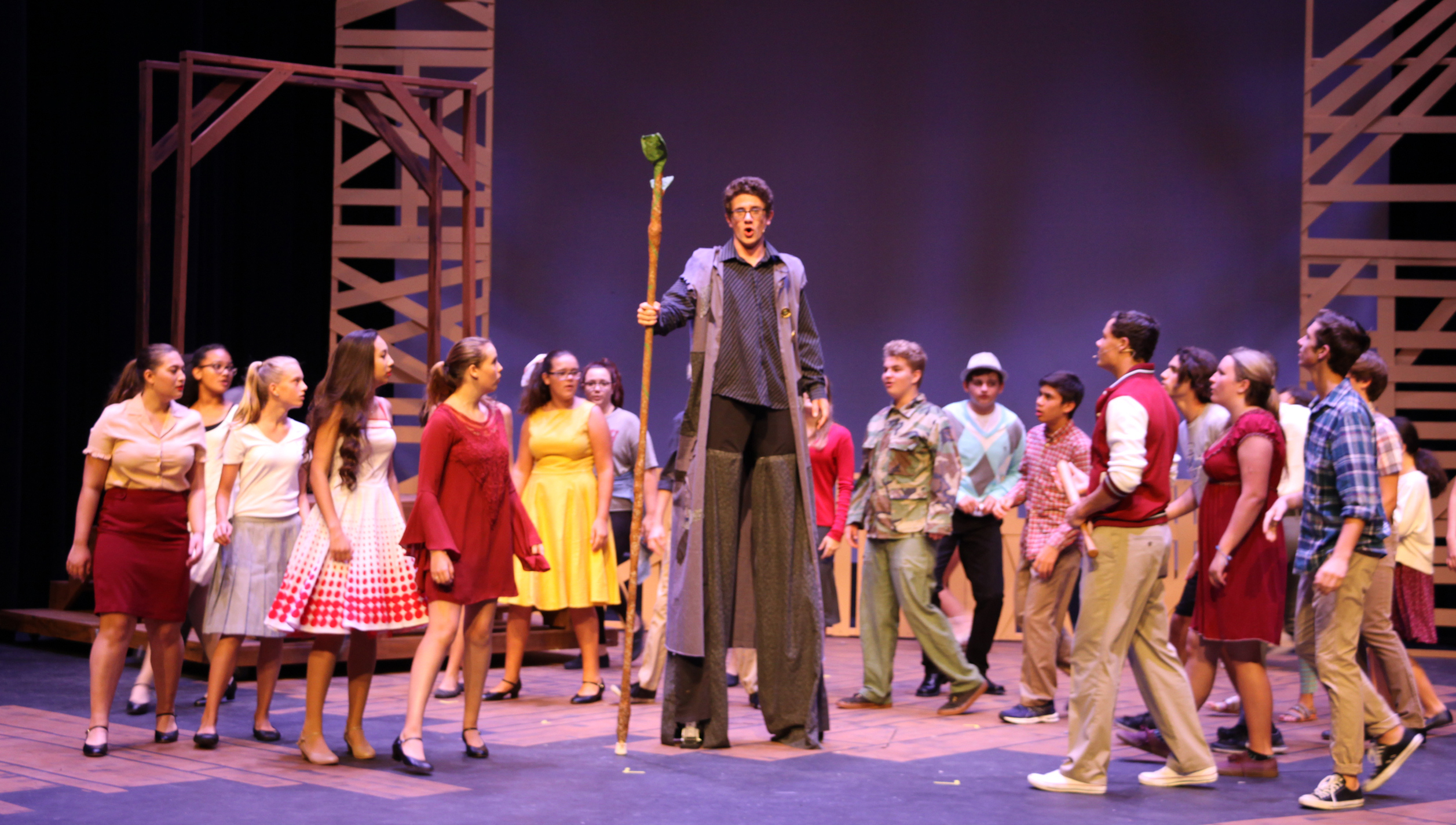 A scene during Big Fish, on stage at 7:30 p.m. July 29-30 in Lewis Auditorium at Flagler College. Photos by Renee Unsworth

Tickets are $15 for adults, $8 for children. Tickets can be purchased one hour prior to each performance at the auditorium box office. Seating is general admission. 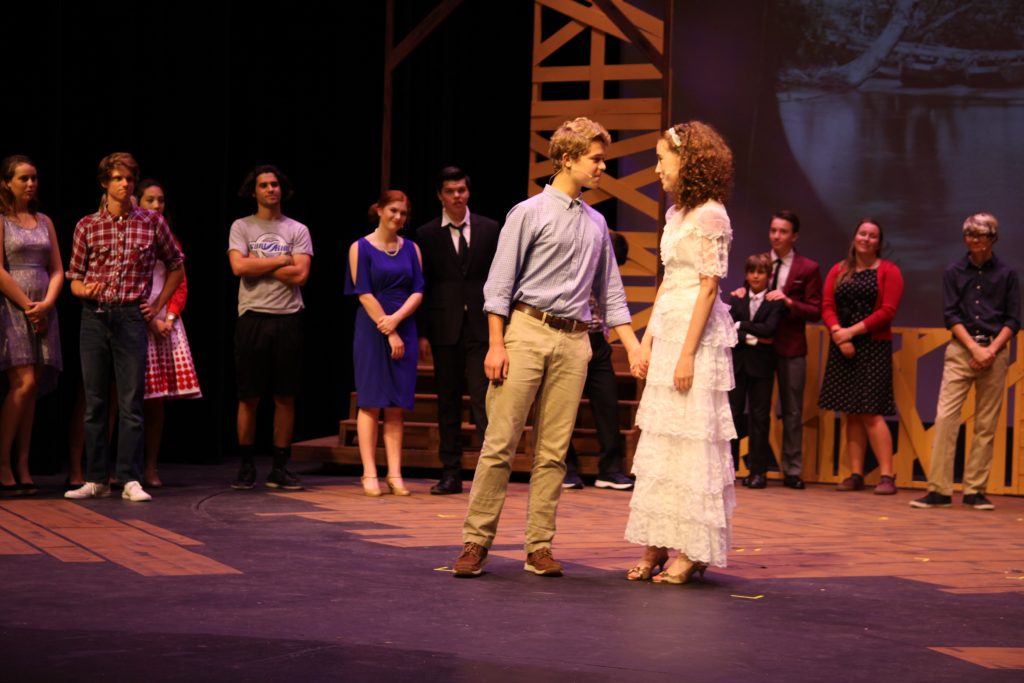 Based on the celebrated novel by Daniel Wallace and the acclaimed film directed by Tim Burton, Big Fish centers on Edward Bloom, a traveling salesman who lives life to its fullest and then some! Edward’s incredible, larger-than-life stories thrill everyone around him — most of all, his devoted wife Sandra. But their son Will, about to have a child of his own, is determined to find the truth behind his father’s epic tales. 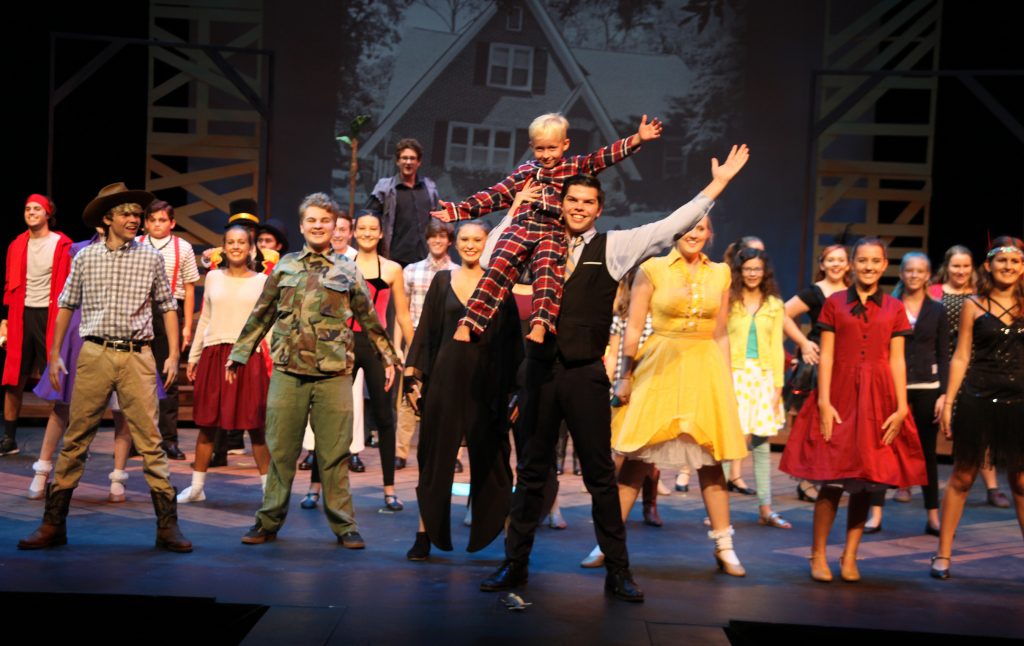 From Playbill.com: A rollicking fantasy set in the American South, Big Fish centers on the charismatic Edward Bloom, whose impossible stories of his epic adventures frustrate his son Will. As Edward’s final chapter approaches, Will embarks on his own journey to find out who his father really is, revealing the man behind the myth, the truth from the tall tales.”

The Summer Musical TheaterCamp is widely as the leading training ground for young actors.  Since its inception in 1995, with 30 kids ages 5 to 14, the educational program has produced 34 musical theater shows with over 1400 kids and teens in participation.  For the past thirteen years the SMTC for teens has produced full-scale Broadway musicals on its stage.  Additionally, for a seventh year, the middle school/high school group will present its own full-scale musical in an effort to give these younger actors the skills and opportunities to be on stage in leading rolls.  The actors have come not only from St. Augustine and throughout the state, but from across the USA including New Jersey, California, Ohio, Wisconsin; and even England and Malaysia.  Many kids and teens have spent up to thirteen years in the program with several now working as professional actors throughout the county.  This summer over 150 kids ranging from age 5 to 18 will take part in the 2016 summer season. 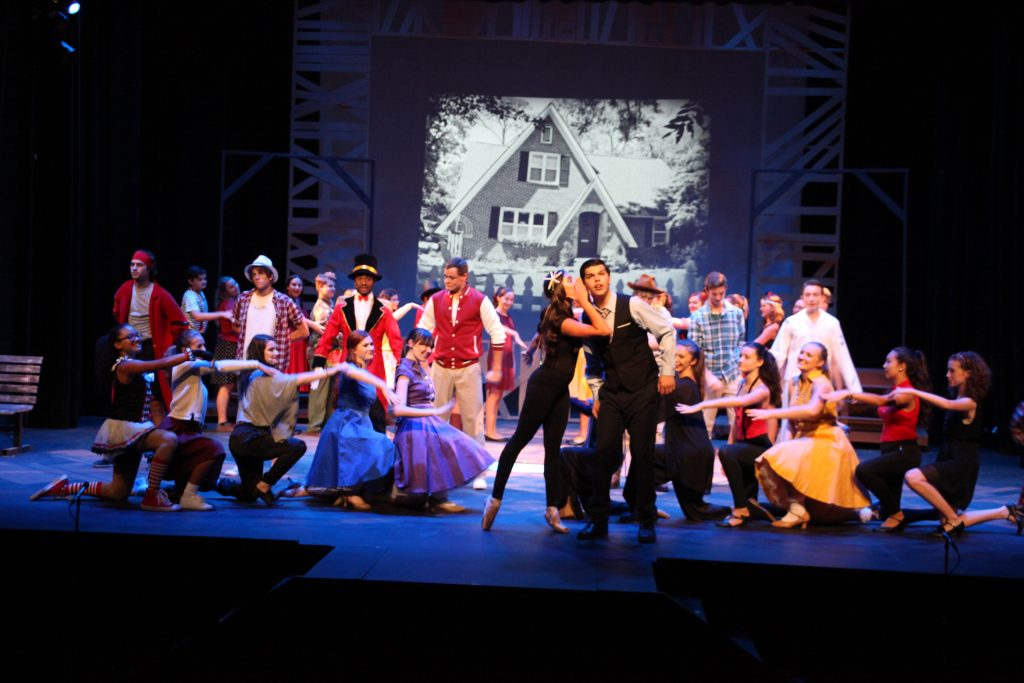 TICKETS
$15 for adults
$8 for children 8 and younger
*Tickets can be purchased at the box office of Lewis Auditorium one hour prior to each performance.
*Tickets are not available in advance.
*Seating is general admission 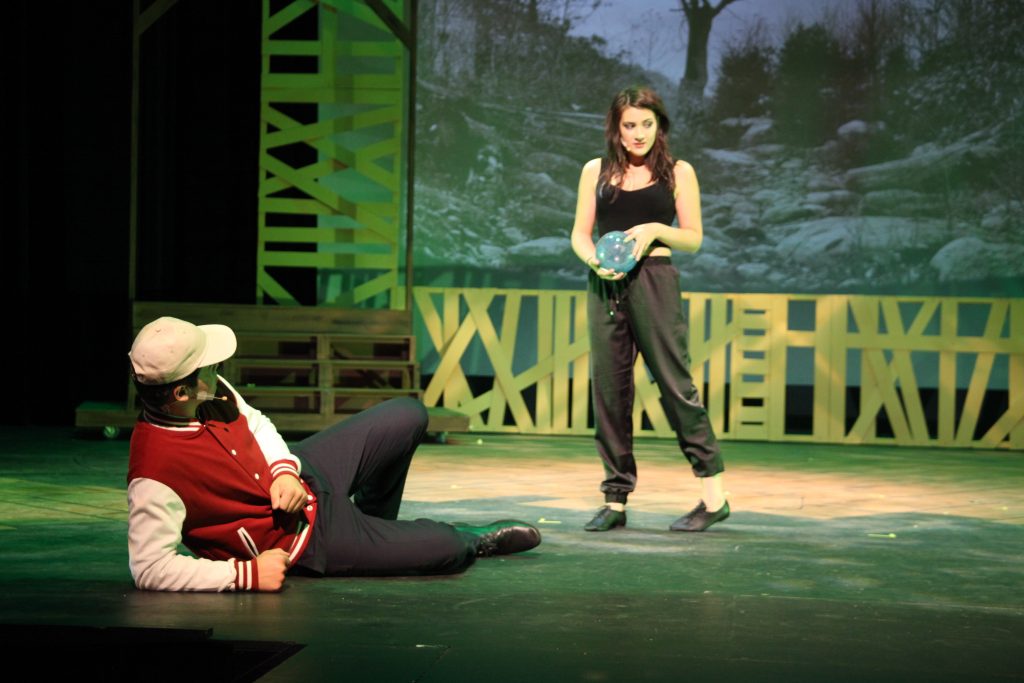 Keeping You In Stitches: Check The Mirror Before You Leave Home

By SALLY COWAN â€œWe often see only what we want to see!â€ This quote is so true in the area of figure concerns.Â …