FIREWORKS OVER THE MATANZAS

Holidays are built around traditions and few holidays have more great family traditions than the Fourth of July: Great food, outdoor band concerts, a day with friends and family, and of course, fireworks! They all come together in a grand celebration, and there’s no better place to celebrate the nation’s Independence Day than in the Nation’s Oldest City and no better way than Fireworks Over The Matanzas.

Starting at 6 p.m. one of the region’s most popular big bands, The All Star Orchestra, returns to the Plaza de la Constitución for a two-hour show filled with big band and swing music along with all the traditional patriotic favorites. The All Star Orchestra’s performance from the Plaza’s Gazebo runs from 6:00pm until 8:00pm. The concert is free and those attending should bring lounge chairs for seating.

Fireworks Over The Matanzas, the highlight of St. Augustine’s traditional July 4th activities, has become synonymous with celebrating Independence Day in the Nation’s Oldest City. The spectacular aerial display of pyrotechnics high over Matanzas Bay begins at 9:30pm.

The 20-minute display is tightly choreographed to a stirring soundtrack of great popular and patriotic music delivered over an extensive sound system transforming the entire Bayfront between the Castillo de San Marcos National Monument and the Bridge of Lions into a theatre of sight and sound (click here for a map).

For over two decades Fireworks Over The Matanzas has been produced by Fireworks by Santore, a company based in nearby Flagler County, that’s been in the fireworks business for over 125 years.

A free Park & Ride Shuttle will be available on July 4, from 6:00pm until midnight from parking locations along Anastasia Blvd. to the Bridge of Lions.

The shuttle will run from four parking locations to the park at the east side of the Bridge of Lions.

Passengers may park for free at:

After the fireworks, the shuttle will pick-up passengers at the drop-off point at the Bridge of Lions. Old Town Trolley Tours and Ripley’s Red Train Tours are providing a dozen buses for the free shuttle service. 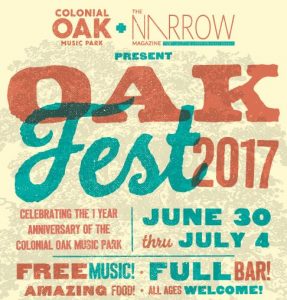 June 30-July 4: The Colonial Oak Music Park’s one year anniversary and July 4th celebration includes more than 10 performances beginning Friday, June 30 and running through July 4. Free admission for live music all day, everyday! Hot dogs and hamburgers, full bars, and band merchandise will be available. This is a kid-friendly environment with limited seating, so bring the family and your fold up chairs. The Colonial Oak Music Park is part of the Colonial Quarter, 33 Saint George St., downtown St. Augustine. See the Facebook event here. 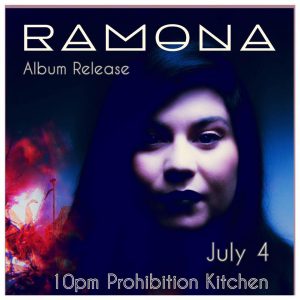 July 4: After the Fireworks 💥 10 p.m. at Prohibition Kitchen, 119 Saint George St., downtown St. Augustine. Celebrate the release of Ramona’s new self titled album “RAMONA,” kicking it off with a performance of the National Anthem, and then to follow an incredible evening of live music with RAMONA, the spectacular Pop Jazz Powerhouse 9-piece band. See the Facebook event here.

*Granada Street is closed all weekend. Please use the detour:  M L King Avenue (turn at post office) to Cedar Street for Lewis Auditorium and parking. Cedar Street will be 2-way for the weekend. 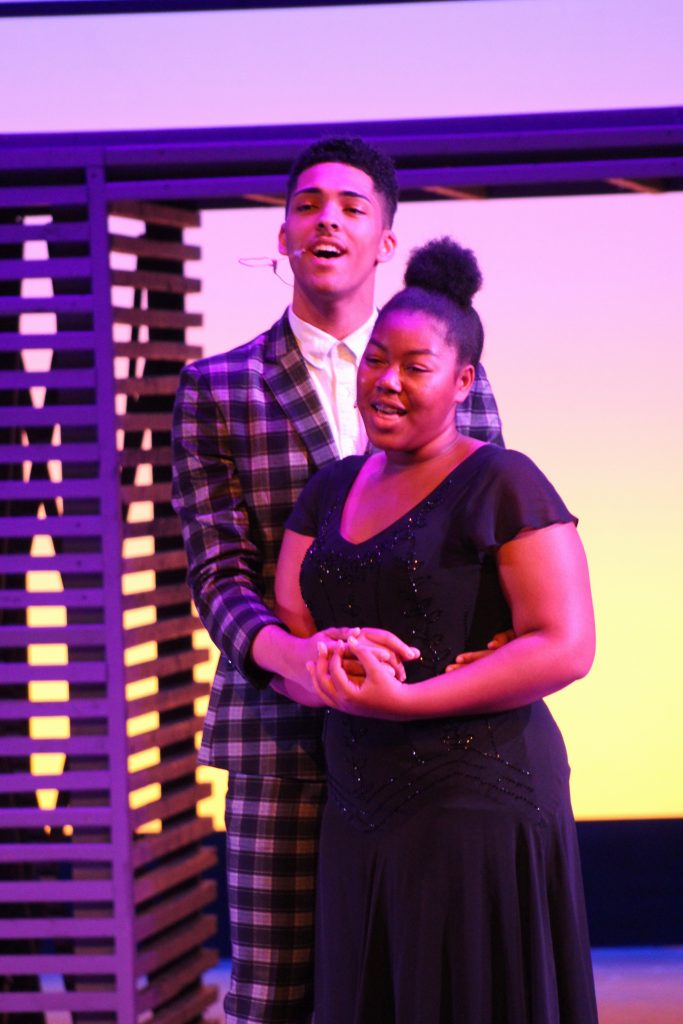 The Summer Musical TheatreCamp opens its 23rd season with a musical theater production of Ragtime The Musical, on stage at 7:30 p.m. June 30 and July 1; and 2 p.m. July 2 in Lewis Auditorium at Flagler College, 14 Granada St., downtown St. Augustine.

Ragtime was written by Terrence McNally, with lyrics by Lynn Ahrens, and music by Stephen Flaherty. It is based on the 1975 novel by E. L. Doctorow, and tells the story of three groups in the United States in the early 20th century: African-Americans, upper-class suburbanites and Eastern European immigrants.

The Ximenez-Fatio House Museum will be participating in this yearâ€™s 6th Annual Fiesta de Aviles in downtown St. Augustine Sept. 5 from 10:30…