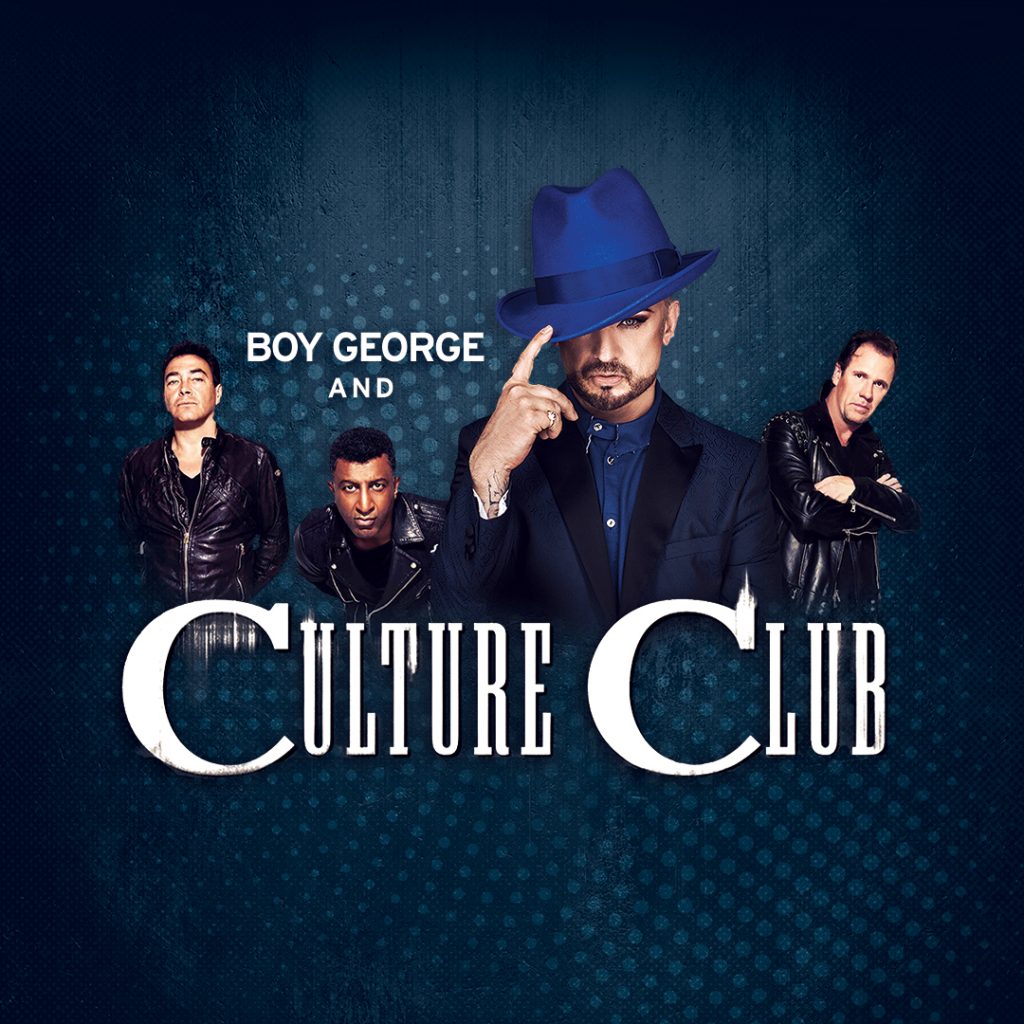 Grammy Award winning legends Boy George and Culture Club have revealed plans for a major 2018 U.S. headline tour with the multi-platinum selling band The B-52s. Announced today, “The Life Tour” starring Boy George & Culture Club and The B-52s with special guest Thompson Twins’ Tom Bailey will visit 40+ cities across the U.S. kicking off June 29 in St. Augustine, FL. “We put together an amazing show that is going to be filled with hits and fabulous memories, we know it will be hands down this summer’s best night out,” said Boy George.

After more than two decades and 150 million singles & records sold globally, 2018 marks a new era for Boy George and Culture Club, as they are currently working on their first new music in 20 years. The tour setlist will celebrate some of their biggest hits plus gives fans an advance listen to new songs. Since their inception in 1981 Culture Club have sold more than 50 million albums and 100 million singles totaling 150 million worldwide, led by their classic hits, “Do You Really Want to Hurt Me,” “Karma Chameleon,” and “I’ll Tumble 4 Ya.” The group is fronted by British singer/songwriter Boy George, who is universally recognized as one of music’s iconic artists of all time. George was recently presented with the Ivor Novello lifetime achievement award in 2015 for his contribution to the music industry. As the first multi-racial band with an openly gay front man, Culture Club has set many records, including being the first band since The Beatles to have three Top Ten hits in America from a debut album. The band reunited in 2014 embarked on two worldwide sold-out tours in 2015 and 2016. Looking ahead, 2018 marks a new era for Boy George and Culture Club, as they are set to commence on a 45-date tour this summer and are currently working on new music. Roy Hay, Mikey Craig and Jon Moss make up the remaining original line up set to tour. 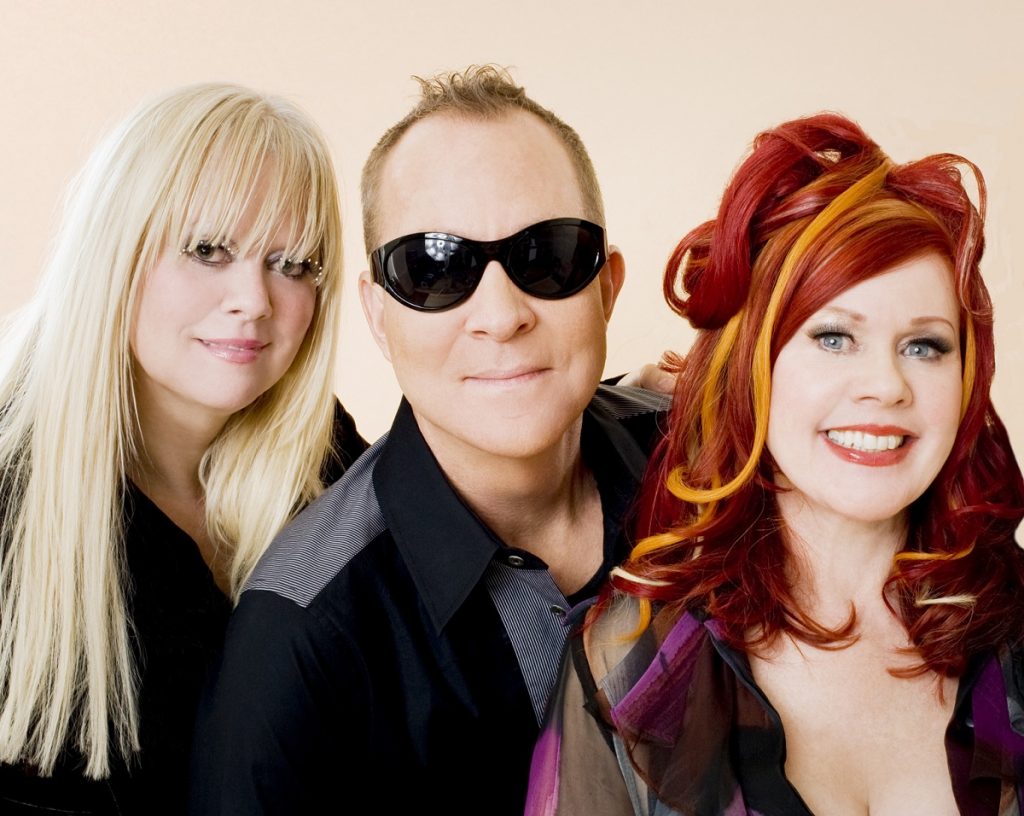 It is well known that the B-52s are The World’s Greatest Party Band. And nearly 40 years and over 20 million albums into their career, there can be no doubt as to why they remain one of rock music’s most beloved and enduring bands. Any mystery concerning the band’s longevity and ongoing appeal is immediately solved when exposed to a B-52s concert experience. From groundbreaking songs like “Rock Lobster,” “Dance This Mess Around” and “Private Idaho,” to chart-topping hits like “Love Shack” and “Roam” and “Deadbeat Club,” to their thrilling reemergence on the pop scene with their 2008 CD Funplex, the B-52s’ unforgettable dance-rock tunes start a party every time their music begins. 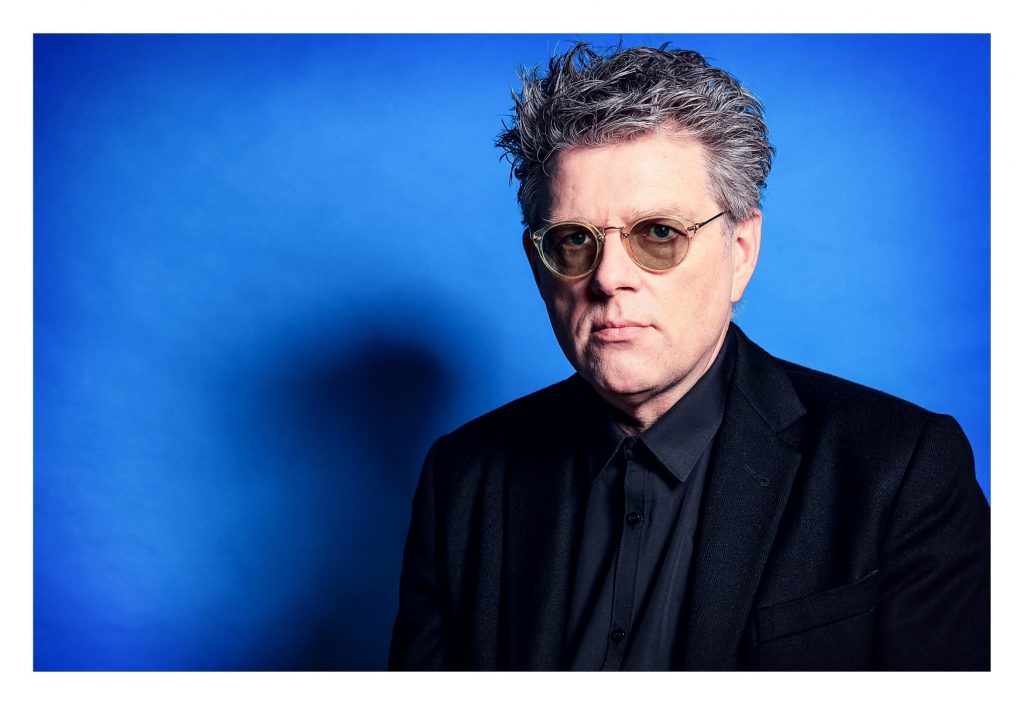 About the Thompson Twins’ Tom Bailey

Tickets for “The Life Tour” starring Boy George and Culture with The B-52s and special guest Thompson Twins’ Tom Bailey go on sale this Friday, March 23 at 10am at the St. Augustine Amphitheatre and Ponte Vedra Concert Hall Box Offices. Save on fees by purchasing tickets directly from the Box Offices, have first pick when tickets go on sale at 10 a.m. and join the St. Augustine Amphitheatre staff for a special on sale party featuring free coffee and show posters starting at 8:30 a.m. Tickets will also be available at ticketmaster.com or by phone at 800-745-3000.