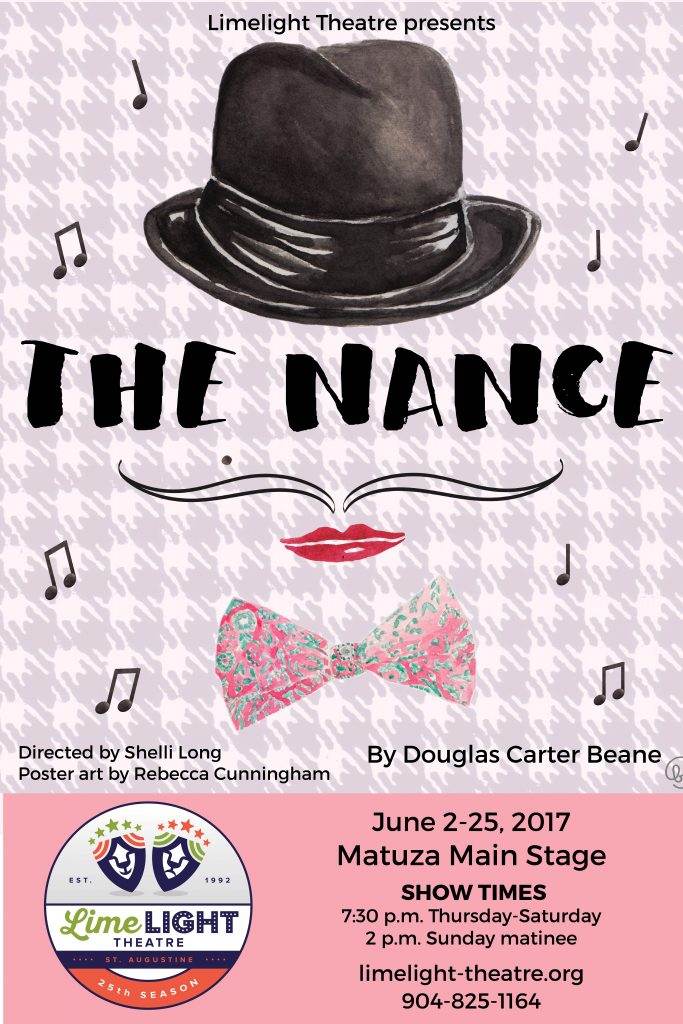 The Nance recreates the naughty, raucous world of burlesque’s heyday and tells the backstage story of Chauncey Miles and his fellow performers. 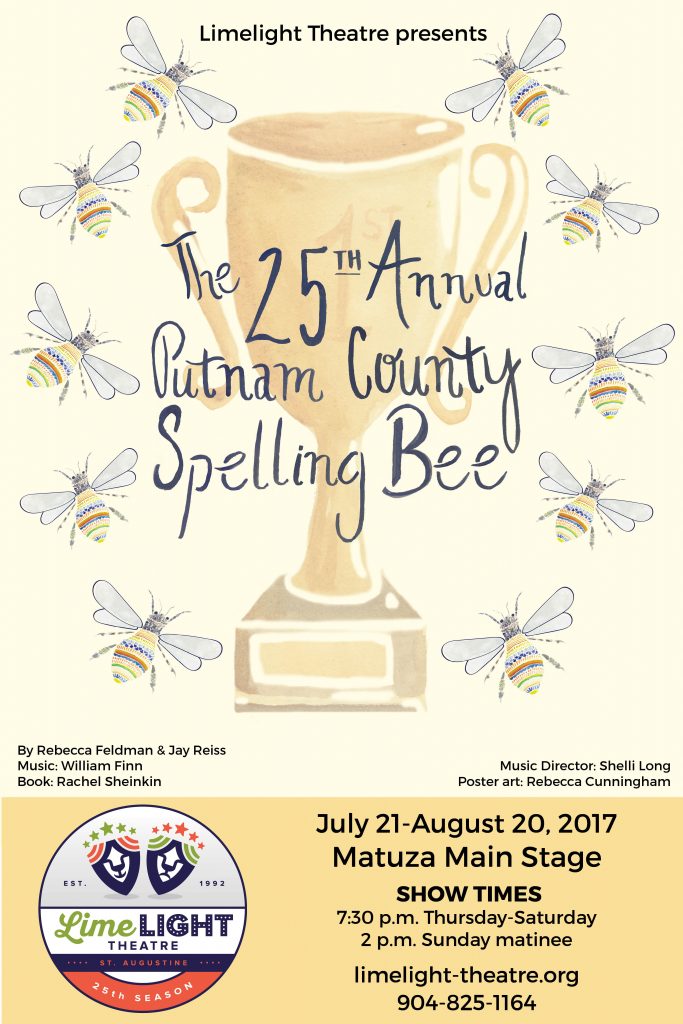 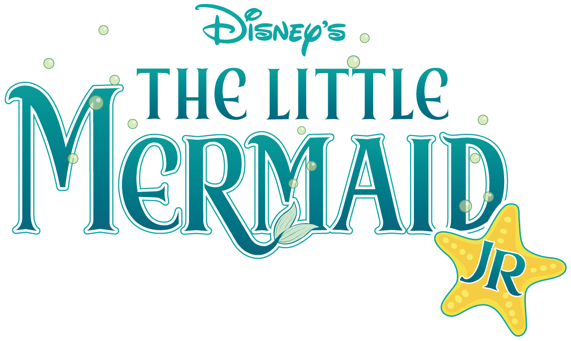 In a magical underwater kingdom, the beautiful young mermaid, Ariel, longs to leave her ocean home – and her fins – behind and live in the world above. But first, she’ll have to defy her father, King Triton, make a deal with the evil sea witch, Ursula, and convince the handsome Prince Eric that she’s the girl whose enchanting voice he’s been seeking.

TICKETS
$10 for adults
$5 for students
**Tickets will go on sale this summer at limelight-theatre.org

Poor Cinderella is endlessly mistreated by her wicked stepmother and stepsisters, and denied a chance to go to the royal ball. With a little help from her mice friends – and a lot of help from her Fairy Godmother – Cinderella’s dreams come true. She goes to the ball, meets the Prince and falls in love!

On stage in October: Junie B. Jones The Musical