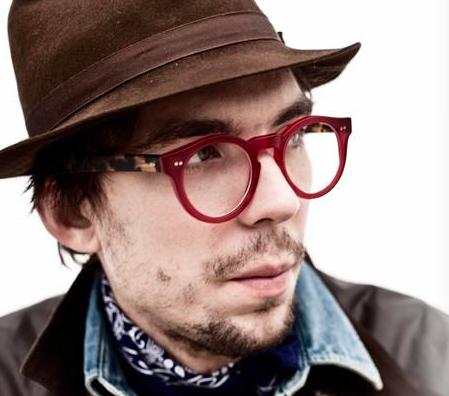 Justin Townes Earle has performed in St. Augustine several times, including at Cafe Eleven and during the Mumford & Sons Gentlemen of the Road stopover (at Francis Field).

Once compared to a man who wears many suits, in 32 short years Justin Townes Earle has experienced more than most, both personally and professionally. Between releasing four full-length-critically-acclaimed albums, constant touring, multiple stints in rehab, a new found sobriety, being born Steve Earleâ€™s son, amicable and not-so-amicable break-ups with record labels, and facing the trials and tribulations of everyday life, itâ€™s safe to say JTE has quite the story to tell. His fifth album Single Mothers serves as the perfect platform for such narrations.

Single Mothers is comprised of 10 tracks that showcase exactly why Justin Townes Earle is considered a forefather of Contemporary Americana. As a recently married, sober man JTE writes from a point of maturity and content weâ€™ve not seen before on past records. What heâ€™s created is an album thatâ€™s raw, honest and personal in a way he hasnâ€™t touched upon since his debut EP, Yuma. Single Mothers finds Justin dealing with past struggles and anger with more ease than ever before. Creating a nostalgic feeling with the return to his signature sound, JTE takes listeners on a journey through some of his most personal stories yet on what can only be described as an authentic country record. Single Mothers is due out September 9, 2014 on Vagrant Records.

Throughout his decade-and-a-half-long career, Cory Branan has been too punk for country, too country for punk, too Memphis for Nashville, and probably a little too Cory Branan for anyoneâ€™s good. He has proven himself as a top-notch songwriter, fierce lyricist and a hyperdynamic performer with the ability to fingerpick finer than â€˜60s Greenwich Village folkies and brutally strum like a proto punk shredder. Across three albums, heâ€™s made collective struggles poetic and breakthroughs into sympathetic acts of populist heroism.

Justin Townes Earle with Cory Branan is a part of the Sing Out Loud (SOL) Series, a St. Augustine Celebration of Songwriters, presented by the St. Johns Cultural Council and St. Johns County Cultural Events Division. Additional SOL Series performances taking place throughout November will be announced in the upcoming weeks.

Tickets for Justin Townes Earle with Cory Branan live at the Colonial Quarters go on sale this Friday, September 5 at 10AM at the St. Augustine Amphitheatre and Ponte Vedra Concert Hall Box Offices, all authorized TicketMaster outlets, online at www.staugamphitheatre.com and www.ticketmaster.com or by phone at 800-745-3000. 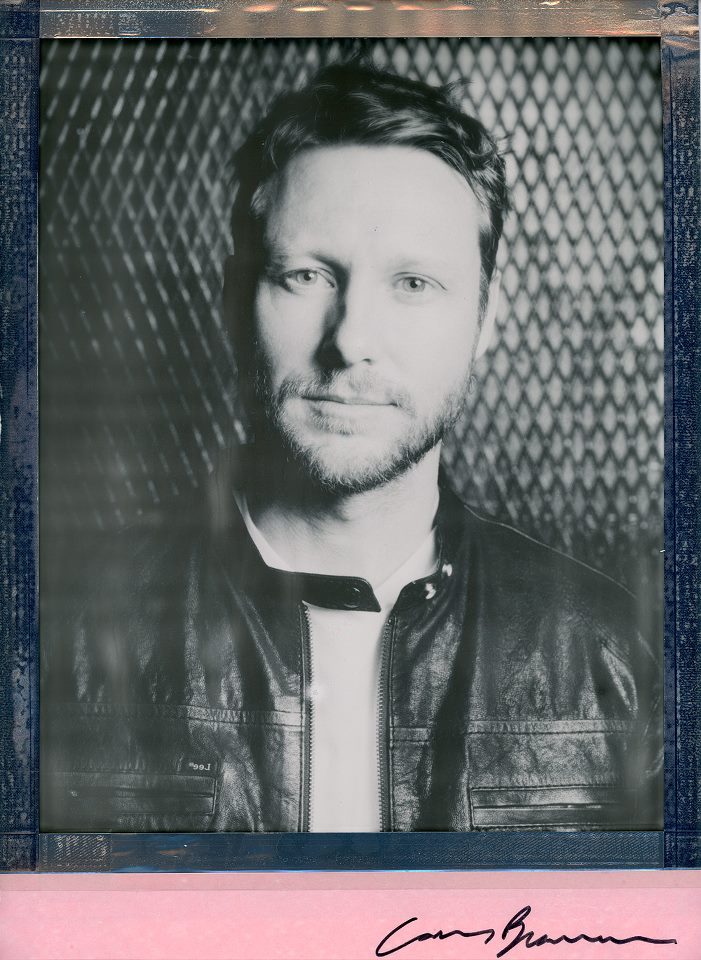