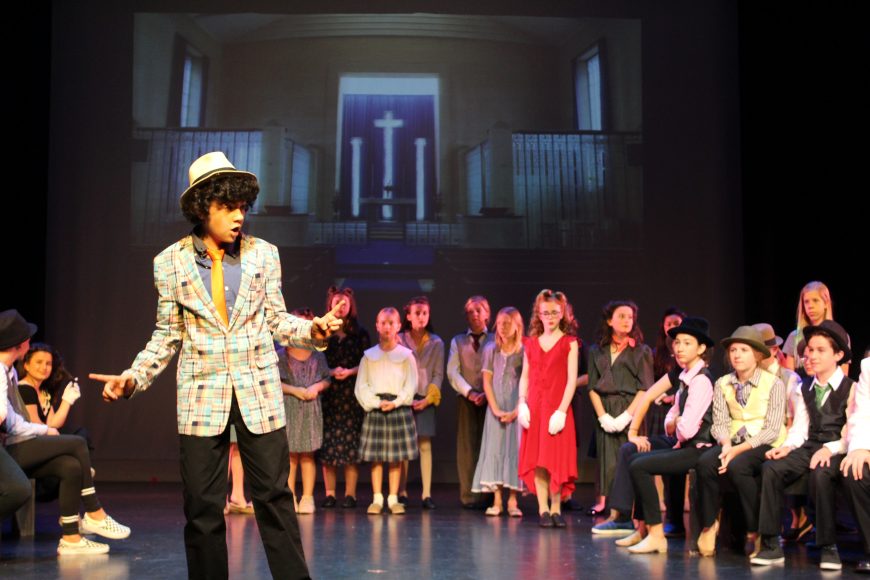 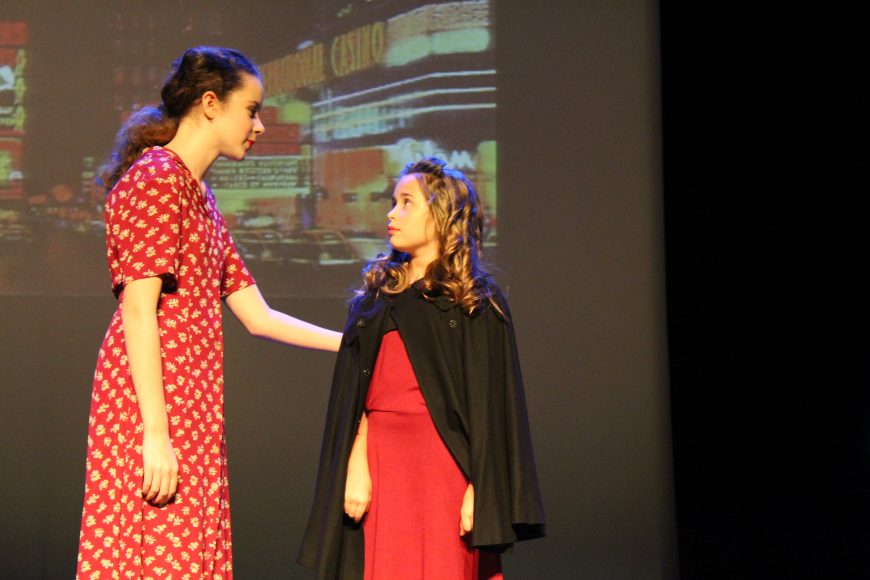 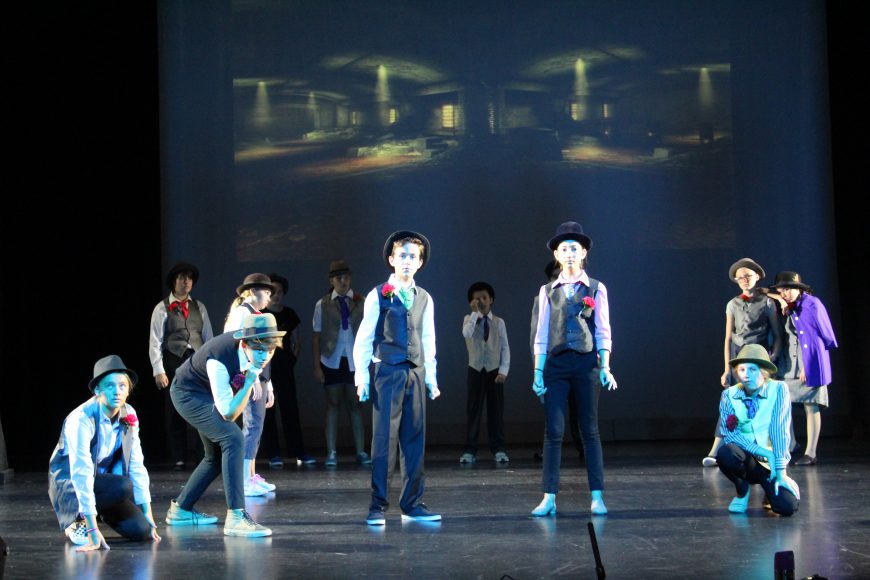 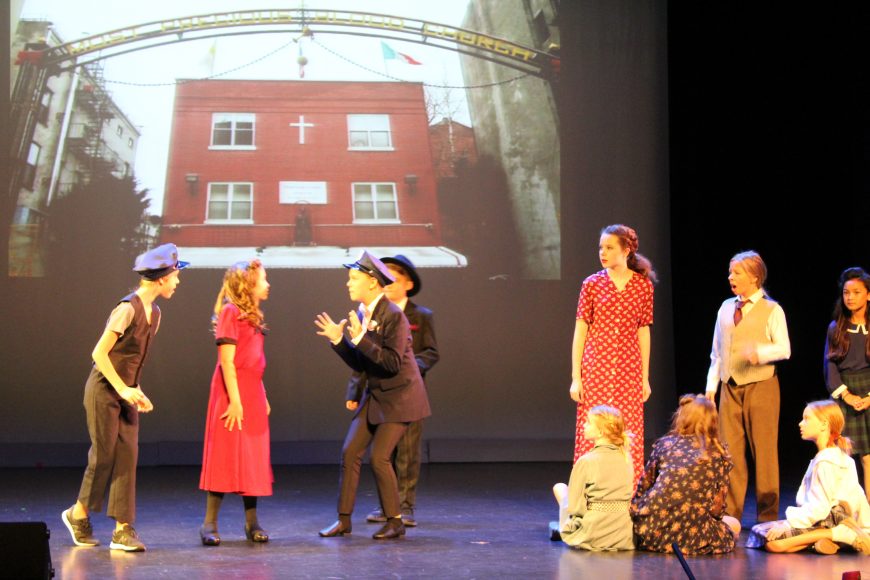 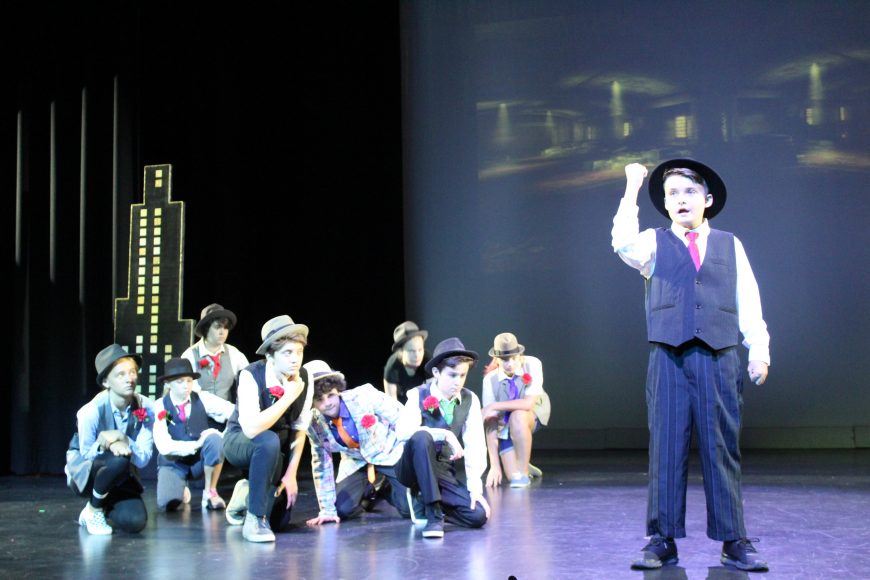 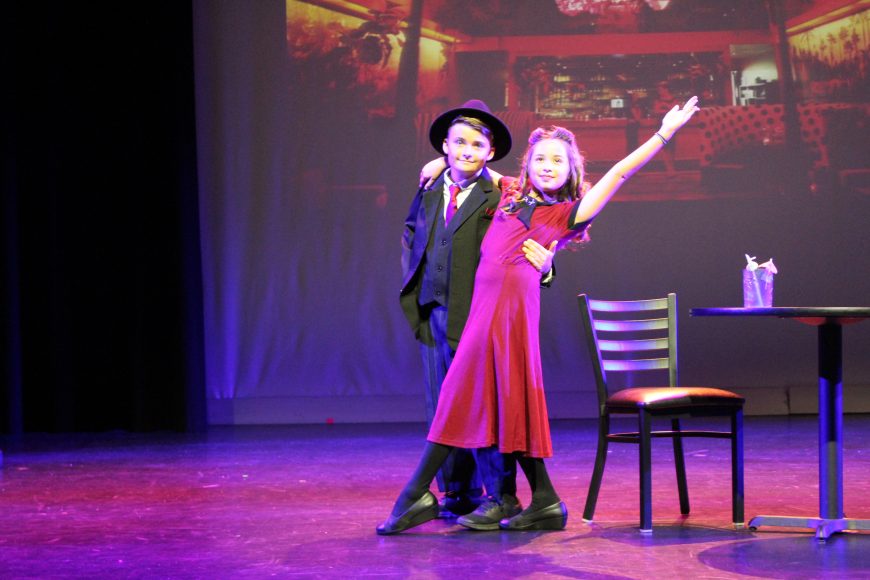 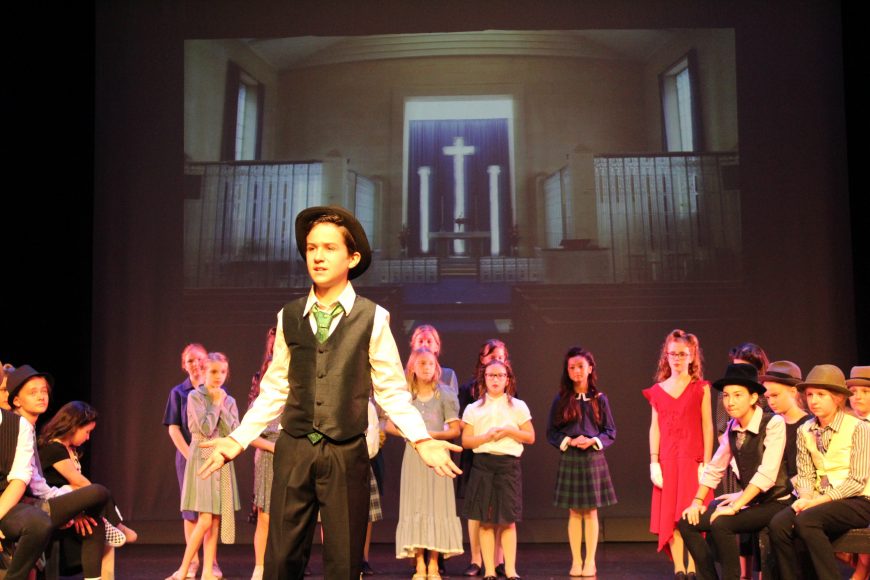 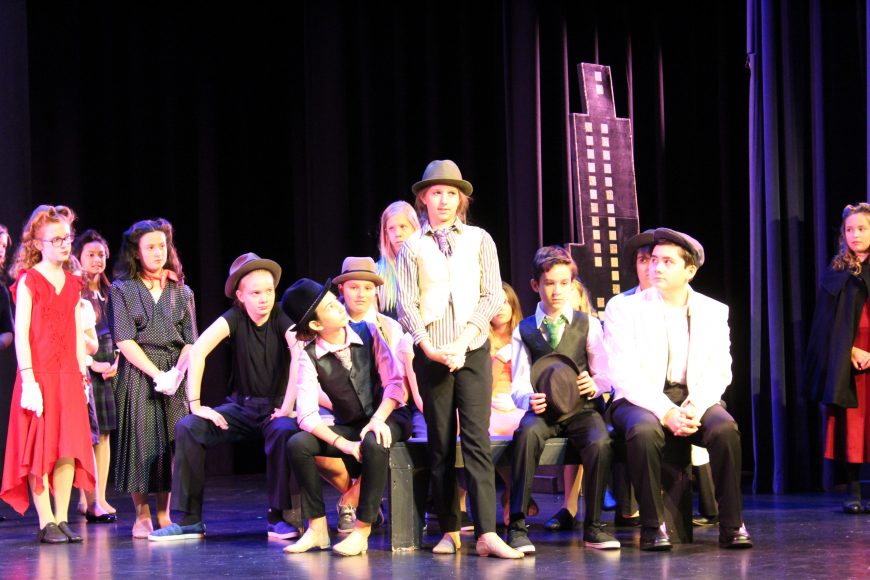 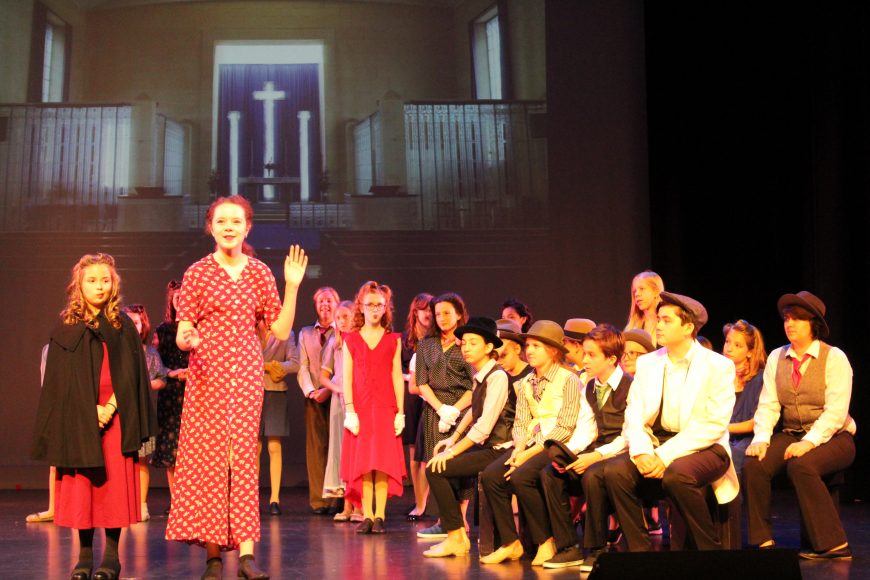 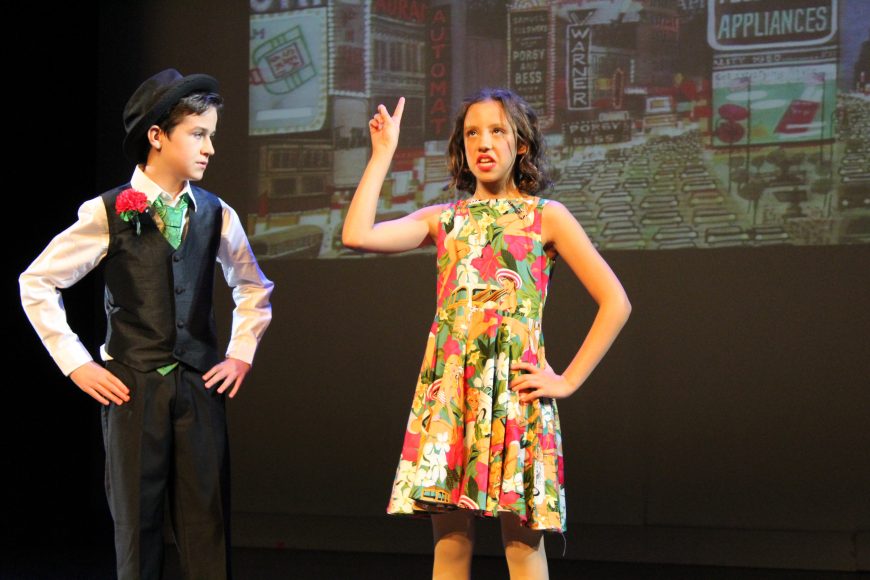 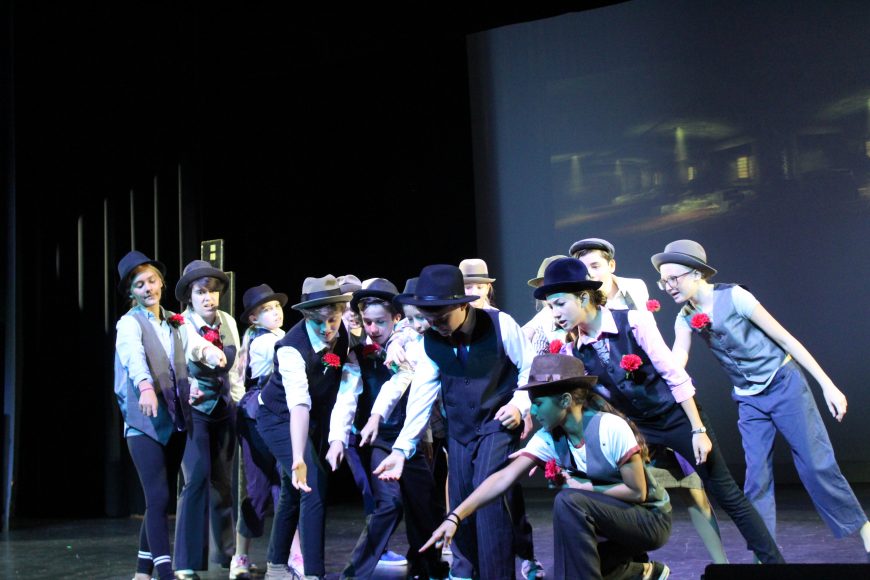 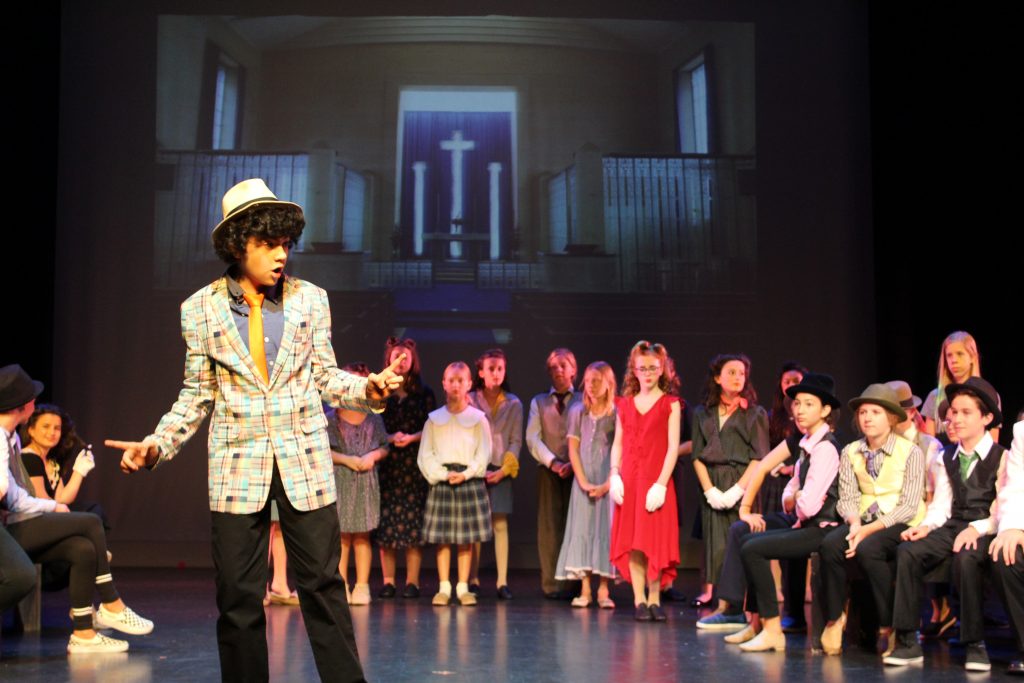 June 29 & June 30 at 7:30pm
July 1 at 2pm
KidzfACTory at Limelight Theatre
Florida School for the Deaf & Blind
207 San Marco Avenue, St. Augustine FL 32084
Tickets: https://web.ovationtix.com/trs/pr/992773
Based on the legendary, multi-award-winning, musical comedy classic about rolling the dice and falling in love under the lights of Broadway.Guys and Dolls JR. is an adaptation of the show considered by many to be the perfect musical comedy. Its namesake ran for 1,200 performances when it opened on Broadway in 1950 and won numerous Tony Awards, including Best Musical. Frank Loesser’s brassy, immortal score and witty book makes Guys and Dolls JR. a perennial crowd pleaser.
campfloridaFlorida School for the Deaf and the BlindFSDBGuys & DollsKidzfactorymusicalon stageSaint AugustineSt. Augustinestagestudentssummersummer camptheatertheatre

In celebration of Earth Day, Fort Matanzas National Monument is hosting a beach clean-up April 25, from 9 a.m. to noon. All are…