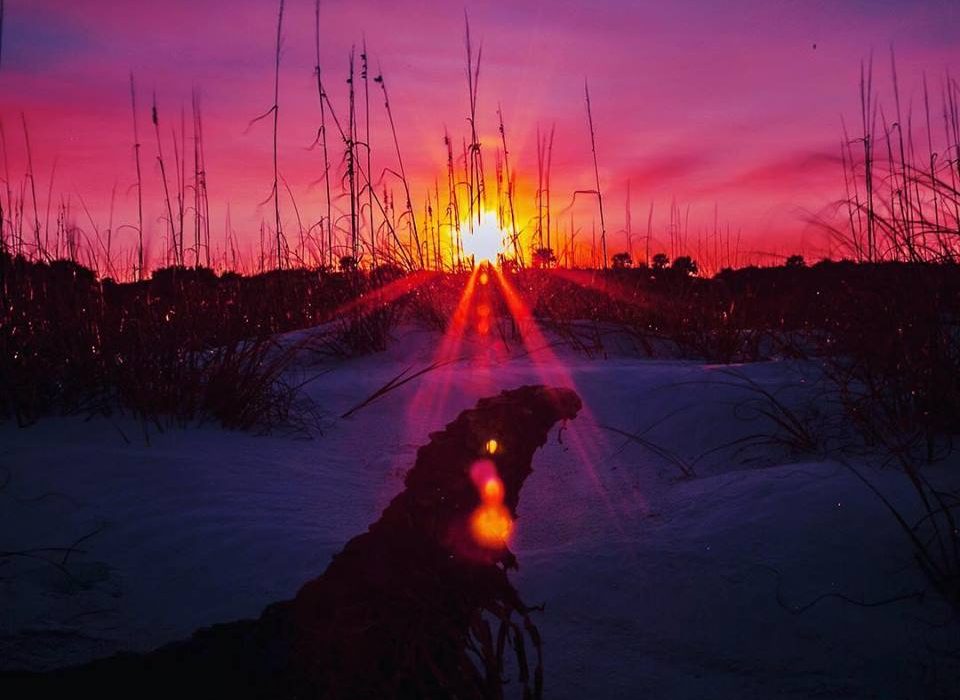 The English playwright Oscar Wilde quipped, “Always forgive your enemies—nothing annoys them so much.”  Wilde was right, of course. Presumably, though, we don’t forgive someone for the sake of revenge, which is exactly what Wilde had in mind.

No matter our intention, forgiveness is seldom an easy task. I suppose that’s why the world’s major religions put such an emphasis on practicing forgiveness. The “founders” of each religion or philosophy were wise enough to know that forgiveness does not come naturally and must be taught, reinforced, and taught again.

A jolting definition of forgiveness came from Mark Twain who wrote, “Forgiveness is the fragrance that the violet sheds on the heel that has crushed it.” Extending this metaphor, we might say that forgiveness is a form of love, the final form of love, according to the Christian theologian Reinhold Niebuhr.

When we forgive someone, we refuse to blame the one responsible for the injury. This is not to say that we may not hold the person responsible for his or her actions. But, rather, when we forgive we excuse the offense done to us. And this is difficult precisely because when we excuse an offense we give up the power, indeed even the thought, of revenge.

One of the reasons the world’s great religions underscore the importance of forgiveness is each religion understands that without forgiveness of offenses it is impossible to live a life imbued with love. The longer we harbor thoughts of revenge, the longer we seek to blame someone for hurting us, the longer we live in the grip of hate and bitterness.

I remember a story about a pastor in San Salvador who met an 11-year-old boy orphaned during El Salvador’s civil war. A few years earlier, the boy had been rescued after his family was killed right in front of him. Somehow, he alone had survived the attack.

Since the time his family was murdered, the boy spent entire days totally withdrawn, sometimes never speaking a word. One day while the pastor was visiting the orphanage, the boy came to him and said, “Please pray for me, so that I can forgive the soldiers who killed my mother and brothers. I do not want to live with hatred in my heart.”

This 11-year-old boy was wise beyond his years. This boy somehow understood what hatred and bitterness could do to his heart. He intuited what theologian Lewis B. Smedes once wrote: “To forgive is to set a prisoner free and discover that the prisoner was you.”

Hunter Camp is the pastor of Memorial Presbyterian Church (USA) in St. Augustine, FL.  You can follow him on Instagram @ancientcityphotos