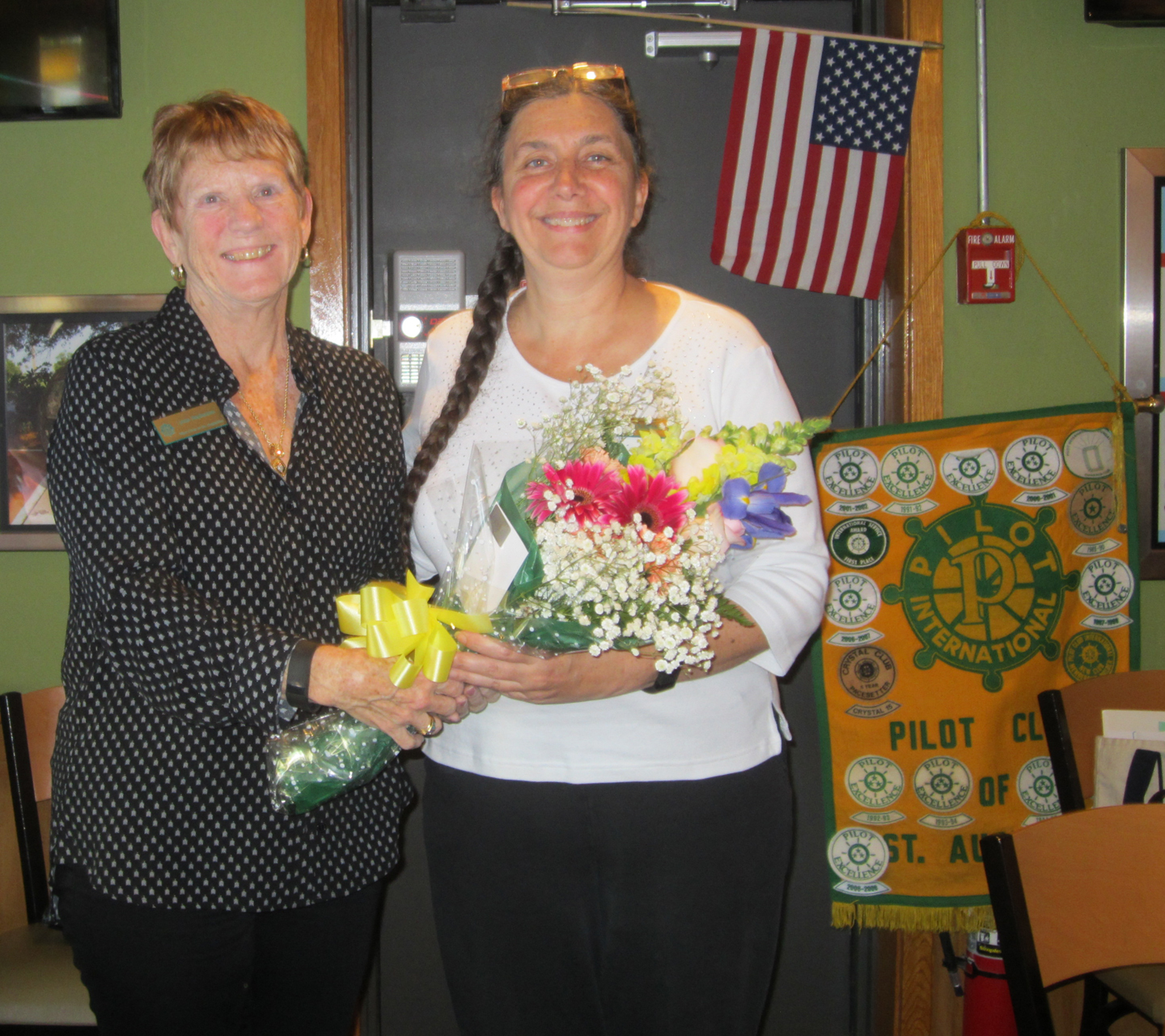 Leslie Coleman, 2015-16 president of the Pilot Club of St. Augustine, was elected , north central lieutenant governor for the Florida District of Pilot, during the Florida District’s convention April 1-3 in Lake Mary. She will succeed Margaret Smith, Jacksonville.

An 11-year member of the Pilot Club of St. Augustine, Coleman has also served as treasurer and president-elect of the local group.

Ripley’s Red Trains have once again received a TripAdvisorÂ® Certificate of Excellence award. This is the third time in the past four years…