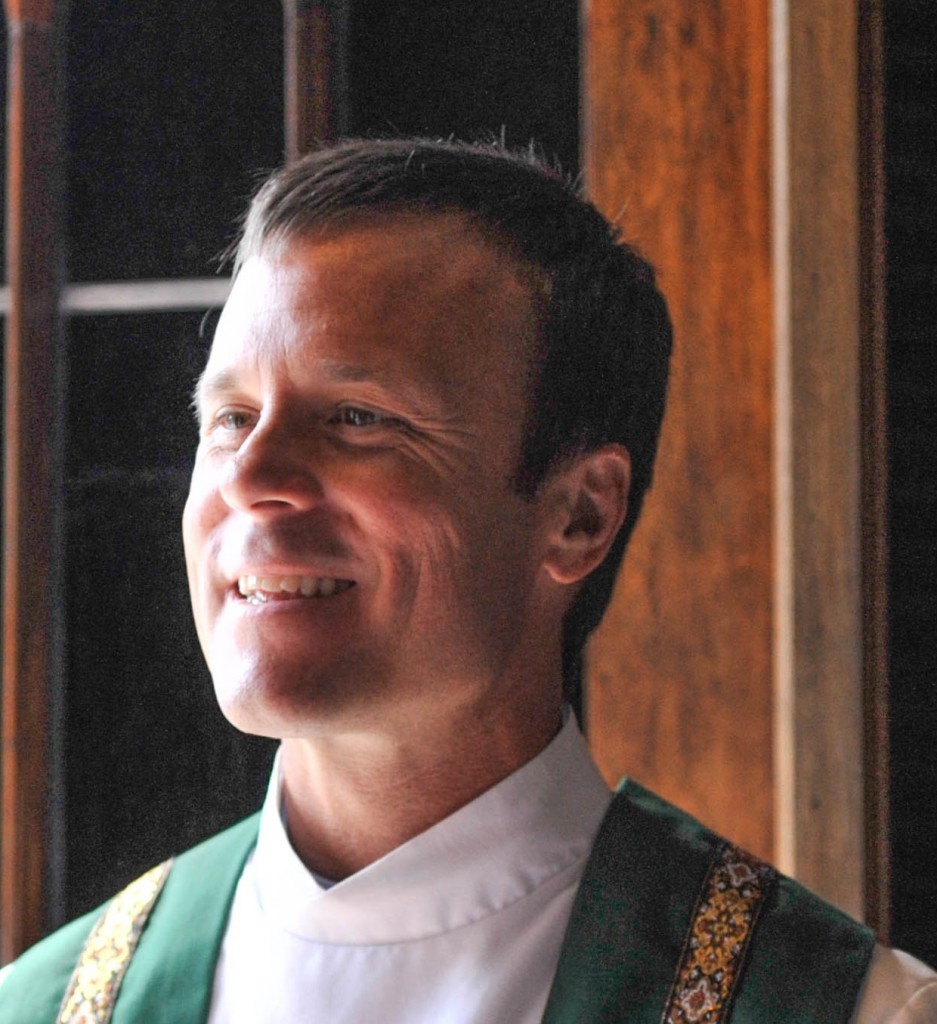 Walking with people through the stages of life is one of the greatest assets of my vocation. I have learned a lot from watching people liveâ€”and die. I have learned that there are some ways of living and dying that are better than other ways of living and dying. By â€œbetterâ€ I mean more full of meaning and zest. I once did a funeral for a woman who died immediately following retirement. She retired early because in 35 years she had never once taken vacation. She accrued sick leave and personal leave while her friends took trips to the Grand Canyon and Paris. The woman was very proud to retire early. Her 401K was strong and she even had a pension. The retirement party was grand and all her co-workers were jealous. “You’re set”, they said. “Youâ€™ve got it made,” said another, to which the woman replied “Now I will travel and go see the grandkids. I will finally reconcile with my son.” One week after retiring the woman and her husband made up their minds to build their dream home. Her life looked wide-open. Anything seemed possible. The woman felt free and finally ready to live the life that she had only dared to imagine. She planned to seize retirement by the horns. Two months after retiring early, just as the woman and her husband bought tickets for a Baltic cruise, the woman came down with a cold, or what she thought was a cold. The cold didn’t go away. She saw her internist who ran some tests. Six weeks later the woman died. The moral of this story, which is based on actual events, is: don’t put life on hold. Do not live as if you are guaranteed another twenty years, or even another two years. Plan for the future but don’t live for the futureâ€”because you may not actually get to live the future you imagine.

No one is promised tomorrow. We all know this. But rarely do I meet people who live this way. If you need to reconcile with someone, do it today. If you want to see the Grand Canyon, and you have the money, make your plans. If you dream of building a home and you have the resources, call the architect.

As a man who has done more funerals than he can count, I can safely make you a promise: one day, maybe in five years or maybe in five weeks, you will die. And while death is not something to fear, for Godâ€™s arms will enfold you, dying with unfulfilled dreams is often the greatest regret of the dying.

Remember this and speak it to everyone you know: life is not a dress rehearsal.

Hunter Camp is the associate pastor at Memorial Presbyterian Church (USA) in St. Augustine, FL. Email him at hcamp@memorialpcusa.org

Compassionate St. Augustine (CSA) is one of 17 organizations from across the state to be recognized and awarded funds. Presentation of theÂ $1,000Â award will…