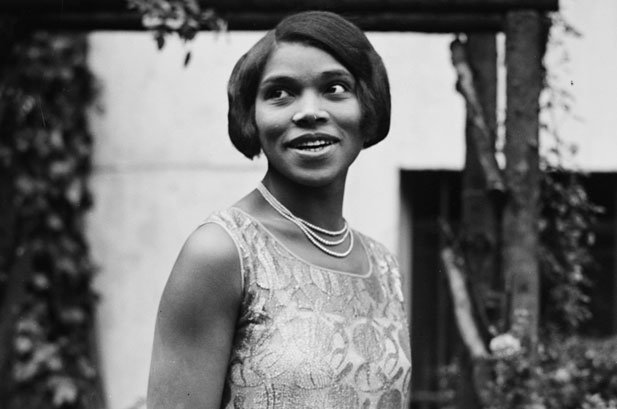 First Coast Opera will perform A Tribute to Marian Anderson on March 1 and March 3 at St. Cyprian’s Episcopal Church in Saint Augustine, and on March 2 at Players by the Sea in Jacksonville Beach. 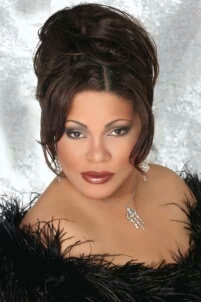 The program will be accompanied on the piano by Bonita Wyke and hosted by FCO Artistic Director Curtis Tucker.
One of the most celebrated American singers of the 20th Century, Marian Anderson was both an exemplary performer and trail blazer of the Civil Rights Movement. When she was not allowed to sing to an integrated audience in 1939, Eleanor Roosevelt invited her to sing a now-famous concert on the steps of the Lincoln Memorial in Washington, DC.

She later sang at the presidential inaugurations for both Dwight D. Eisenhowerand John F. Kennedy. In 1955, she became the first black singer at The Metropolitan Opera in New York. She was 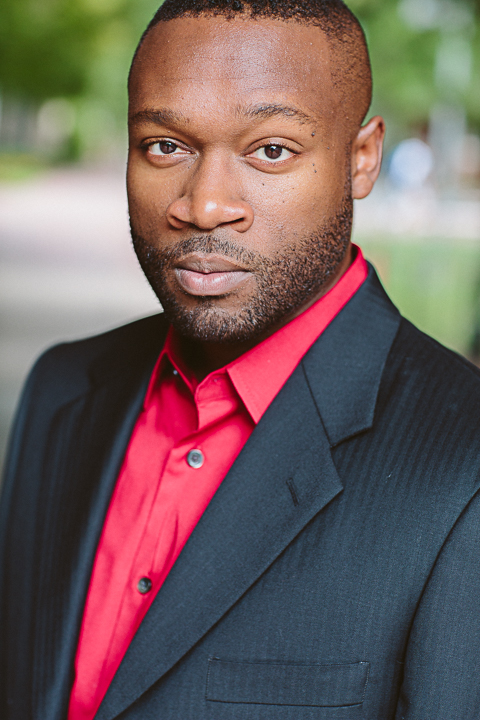 among the first class of artists to receive the Kennedy Center Honors.

FCO’s concert will highlight her remarkable talent and perseverance, while also celebrating artists that followed, such as William Warfield, Paul Robeson, Leontyne Price, and jazz greats Sarah Vaughn and Ella Fitzgerald.
According to FCO Artistic Director Curtis Tucker, Ms. Anderson’s story needs to be told and more widely known.
“Despite not being allowed to sing at many prestigious venues, she performed a huge repertoire of songs, spirituals, and arias,” he said, “and she paved the way for many of America’s best singers. It’s an honor to share her story.”

FCO performs at a variety of venues. This is the company’s first performances at both 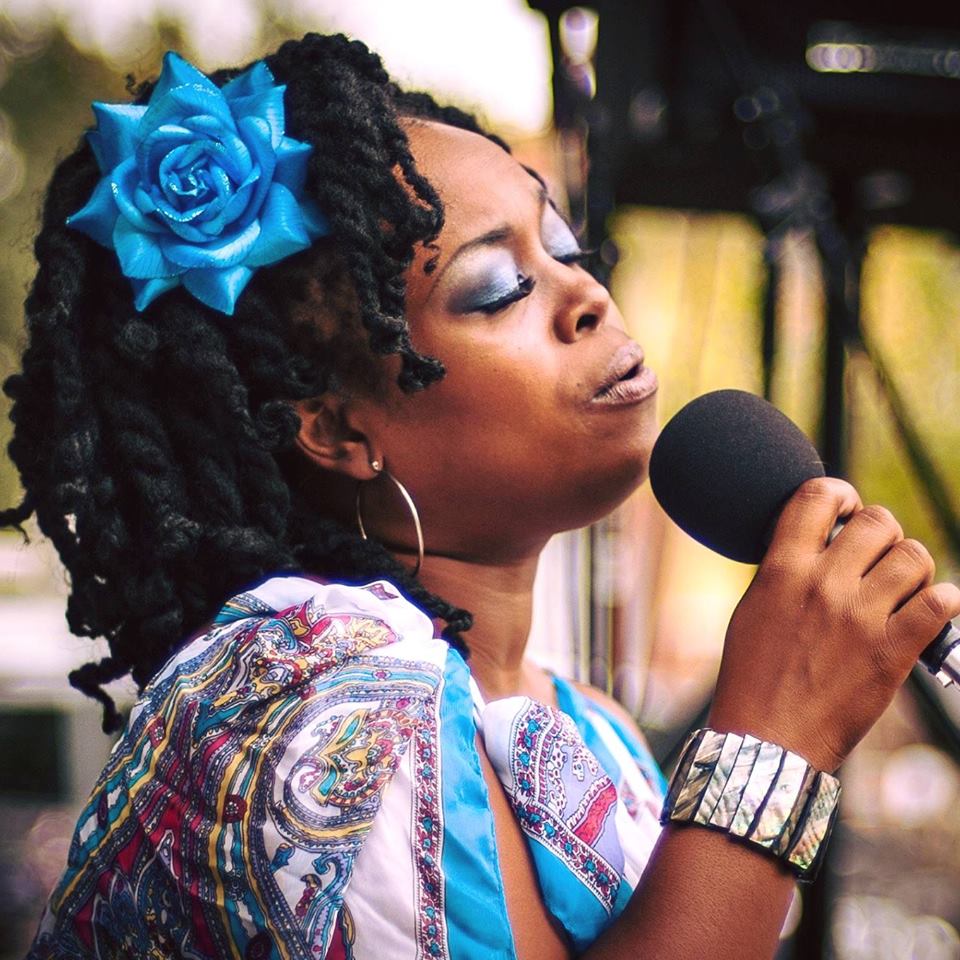 St. Cyprian’s in Saint Augustine, and Players by the Sea in Jacksonville Beach.

Tickets for all performances are $35 for adults and $10 for students. Tickets are available at firstcoastopera.com or call 904-417-5555.

Based in Saint Augustine, First Coast Opera is northeast Florida’s premier opera company, annually producing concerts and staged operas featuring both local performers and guest artists from across the country.  It has received support from the National Endowment for the Arts, Florida Division of Cultural Affairs, and the St. John’s Tourist Development Council. Its current season will conclude with a Family 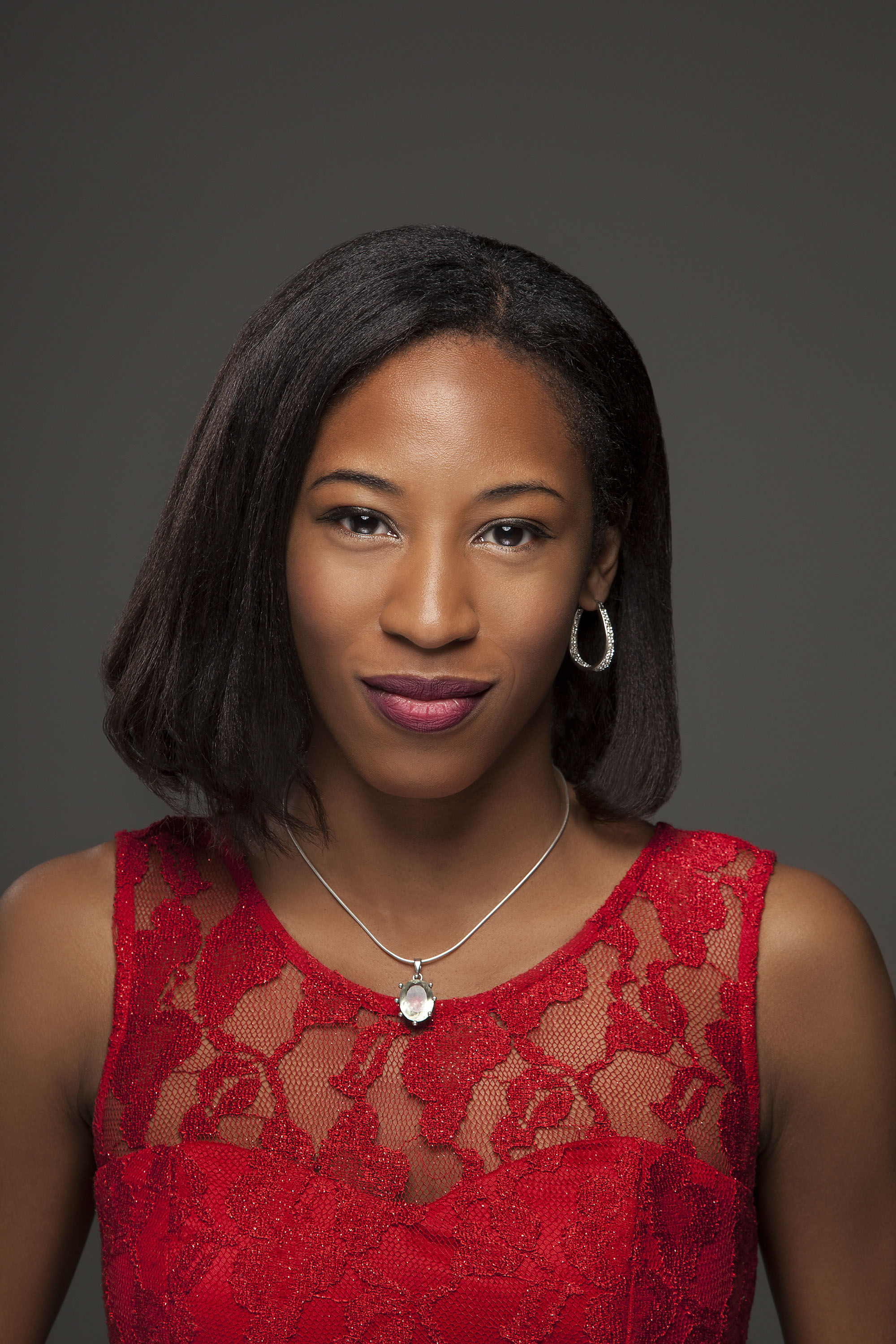 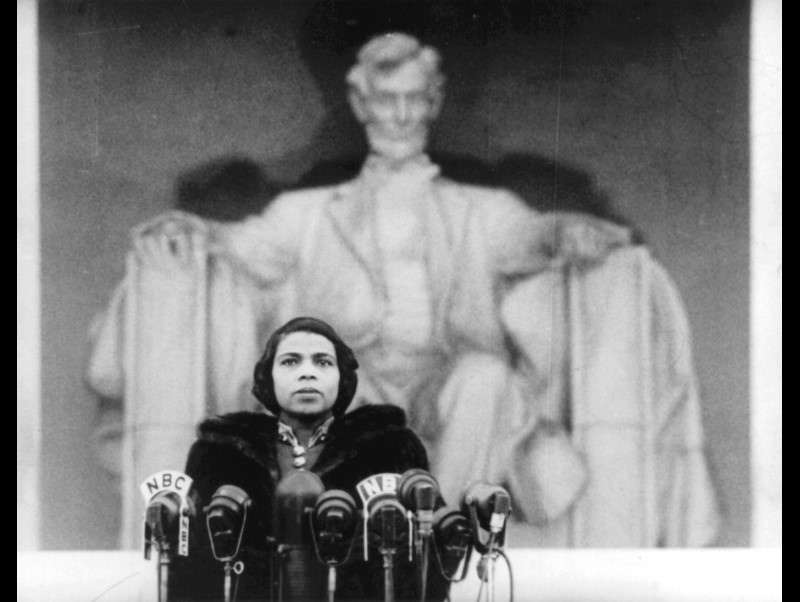 Bass-baritone Carl DuPont returns to First Coast Opera, having sung in company productions of Don Giovanni and La Vie Parisienne.  Currently Assistant Professor and the Coordinator of Vocal Studies at the University of North Carolina at Charlotte, he is equally engaged in performing, teaching, and research.  He has sung leading roles with The Glimmerglass Festival and Opera Carolina, and performed world premieres, including the title character in Dennis Rodman in North Korea as well as Why Peace is Always a Good Idea at Carnegie Hall. He is a leading singer and scholar of songs by black composers, and recently released The Reaction, a solo debut album including many of these works never performed or recorded before.  Dr. DuPont trained at the Eastman School of Music, Indiana University, and University of Miami.

Taylor-Alexis DuPont has performed in recent seasons with Sarasota Opera, Opera Orlando, St. Petersburg Opera, and The Glimmerglass Festival in New York.  The Orlando native is a Florida State University graduate and received her Master of Music degree from the Peabody Conservatory in Baltimore, where she studied with world-renowned mezzo soprano Denyce Graves.  In 2016, she sang in the iSing! Music Festival in Suzhou, China, where she sang both western opera and Chinese folk opera in Mandarin. She is pleased to make her First Coast Opera debut.

Soprano Lisa Lockhart sang Countess Almaviva in FCO’s recent The Marriage of Figaro, also appearing with the company as the Mother in last season’s Amahl and the Night Visitors.  She has given numerous European and U.S. performances of Gershwin’s Porgy and Bess, and sung leading roles with Palm Beach Opera, Opera in the Heights in Houston, and the Opera Company of Brooklyn, among others.  A graduate of The Boston Conservatory of Music, Lisa moved to Saint Augustine from the NYC area four years ago. She enjoys teaching voice and working as the cantor/soloist and choir director at Corpus Christi Catholic Church.

Mama Blue is a Jacksonville original.  She attended the city’s Douglas Anderson School of the Arts, then Jacksonville University, and she continues to be a leading musical voice in northeast Florida.  Often singing her own songs, she sings about the joy and pain of love, about being a mother, and about the social forces that influence our lives. Among her musical inspirations are Aretha Franklin, Etta James, Alicia Keyes, and Nina Simone.  Mama Blue can often be heard in Saint Augustine during the Romanza Festival and at the St. Cyprian’s Episcopal Church Jazz Vespers. She performed the title role in Classic Theater’s world premiere of “Sweet Emmaline: The Musical Journey of Debbie McDade.”

Bonita Sonsini Wyke, pianist, has performed frequently with First Coast Opera as well as with many of the First Coast’s leading vocalists, instrumentalists, and music ensembles since 1985, earning the reputation as a musician of sensitivity, technical skill and artistry.  Originally from Los Angeles, her career spans more than four decades of chorales, chamber and orchestral ensembles, opera and music theater, ballet and modern dance.  In addition to coaching seasoned performers, Ms. Wyke works with student musicians from area universities and the Jacksonville Symphony Youth Orchestra, teaches privately, and maintains a busy recital schedule.

Fireworks, live music, midway rides and more will be offered Feb. 22-24 during the 33rd Annual Cathedral Festival, held on the grounds of the Mission of Nombre de…