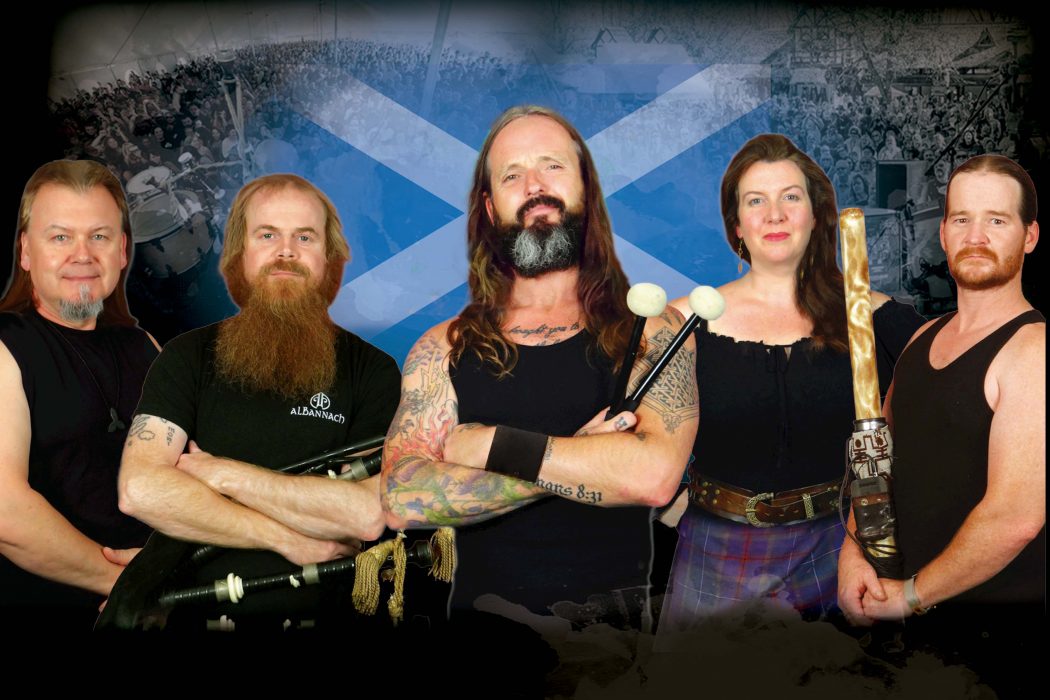 Albannach’s primal drumming and precise piping stirs the soul of anyone who hears them — young and old! These folks ARE Highlanders! Scottish Warriors to the Core!

This award-winning Festival takes place on Francis Field. Musicians returning to the main stage in 2020 include fan favorites Dublin City Ramblers.  Many other great Celtic bands will be announced as they are confirmed. Chad Light, talented actor/director/painter/sculptor, will be Emcee for the Festival Main Stage.  This St. Augustine Festival is acclaimed as “the finest Celtic Music Festival in the United States”.  In addition, there are second stage performances of magic, comedy, lectures on history and culture, and music workshops, and a very special feature for 2020, “Celtic NOIR!”: Irish Authors Symposium.

The event begins on Friday, March 13 with a pre-festival Whiskey Tasting, and continues Saturday and Sunday with live performances on two stages. It also features Celtic NOIR!: Irish Authors Symposium, The St. Augustine Highland games, Celtic artisans and food, and kids’ games. The St. Patrick Parade begins at 10 a.m. on Saturday March 14 at the site of the world’s original St. Patrick’s Day parade, which started in 1601 in St. Augustine!

The St. Augustine Celtic Music & Heritage Festival is produced by Romanza – St. Augustine, Inc. and is funded in part by the St. Johns County Tourist Development Council, by the State of Florida, Department of State, Division of Cultural, Florida Council on Arts and Culture, and by Visit Florida.