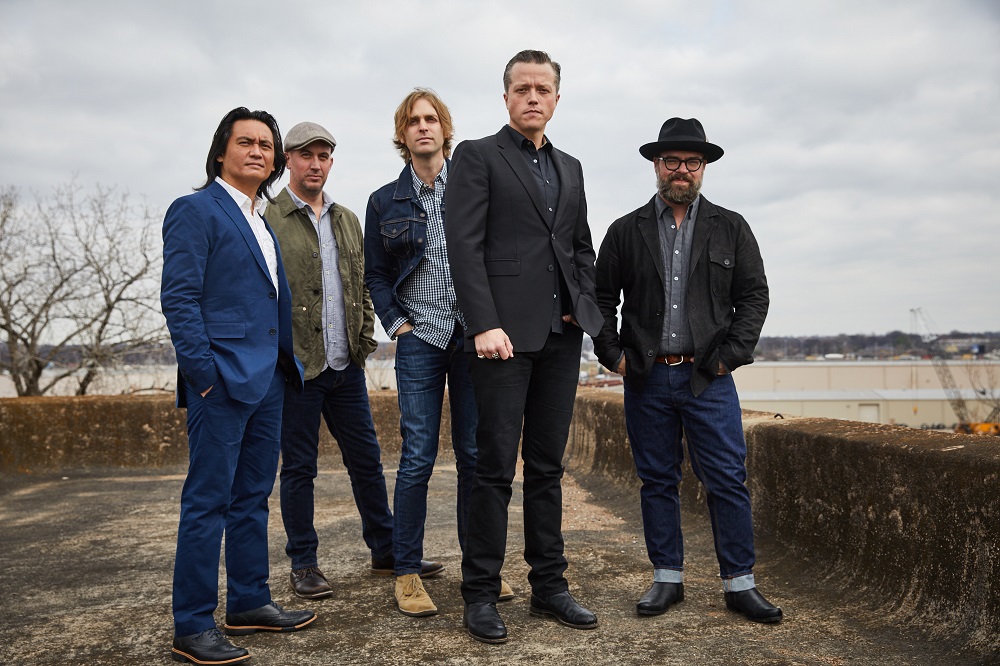 The St. Augustine Amphitheatre, in partnership with Communion Presents, is thrilled to announce that Grammy Award-Winning Americana troubadours Jason Isbell and the 400 Unit and Old Crow Medicine Show will perform at The Amp on Friday, March 27, 2020.

Jason Isbell and the 400 Unit last performed at The Amp during the 2018 Sing Out Loud Music Festival. Tickets are available at ticketmaster.com or at the St. Augustine Amphitheatre Box Office.

Four-time Grammy Award Winning Americana singer-songwriter Jason Isbell and the 400 Unit’s new album, The Nashville Sound, is a beautiful piece of American music-making, and the songs on it send sparks flying into a culture that’s already running so hot the needle on the temperature gauge is bouncing erratically in the red. And while it’s understandable that, in this moment, some people want their radio to help them drift away, this finely calibrated set of ten songs is aimed right between the clear eyes of people who prefer to stay present and awake. It’s a call to those who won’t cower no matter how erratically the world turns, and who aren’t afraid of what looks back when they look in the mirror. Bruce Springsteen did that. Neil Young did that. Jason Isbell does that.

As with Isbell’s 2013 breakthrough, Southeastern, and his double-Grammy-winning follow up, 2015’s Something More Than Free, The Nashville Sound was produced by Dave Cobb. Isbell says that he and Cobb created a simple litmus test for the decisions they made in the two weeks they spent at RCA Studios (which was known as “The home of the Nashville Sound” back in the ’60’s and ’70s): they only made sonic moves that their heroes from back in the day could’ve made, but simply never did. It’s a shrewd approach—an honest way to keep the wiz-bang of modern recording technology at arms-length, while also leaving the old bag of retro rock ’n’ roll tricks un-rummaged. Lyrically, The Nashville Sound is timely. Musically, it is timeless.

It’s also worth noting that this album isn’t credited to Isbell alone. For the first time since 2011’s Here We Rest, Isbell’s band, the 400 Unit, gets title billing. “Even when I was writing, I could always hear the band’s stamp on the finished product,” Jason says. “These songs needed more collaboration on the arrangements to make them work, and I felt like the band deserved it after the way they played.” 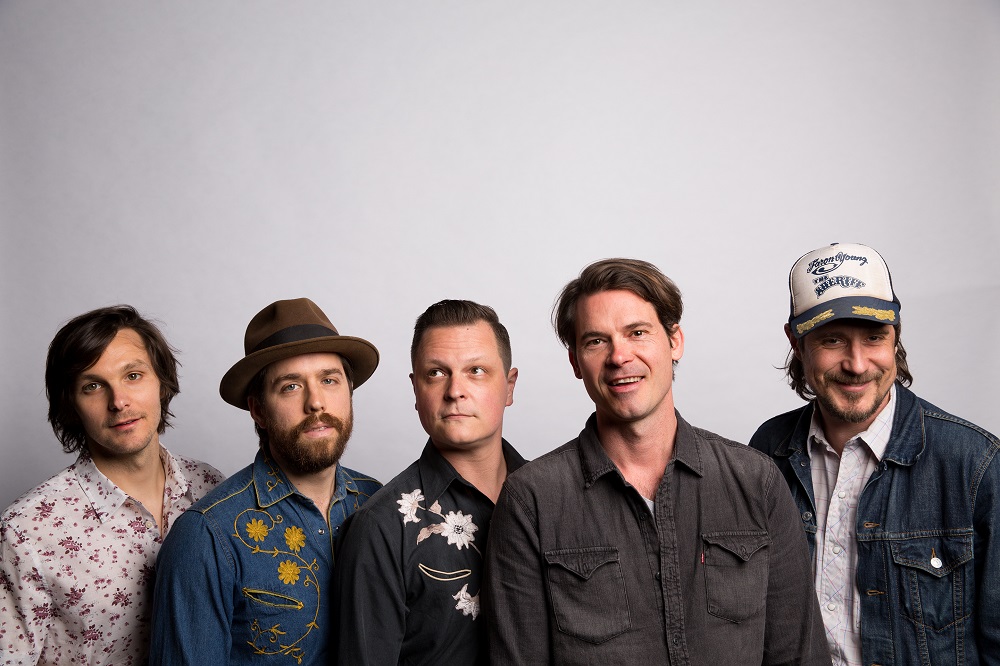 Old Crow Medicine Show started busking on street corners in 1998 New York state and up through Canada, winning audiences along the way with their boundless energy and spirit. They eventually found themselves in Boone, North Carolina where they caught the attention of folk icon Doc Watson while playing in front of a pharmacy. He invited the band to play at his festival, MerleFest, helping to launch their career. Shortly thereafter the band was hired to entertain crowds between shows at the Grand Ole Opry in Nashville, TN.

It’s been over twenty years since these humble beginnings. The band has gone on to receive the honor of being inducted as members of the Grand Ole Opry, and have won two Grammy Awards: “Best Folk Album” for Remedy (2014) and “Best Long Form Music Video” for Big Easy Express (2013). Additionally, their classic single, “Wagon Wheel”, received the RIAA’s Platinum certification in 2013 for selling over 1,000,000 copies. Old Crow Medicine Show now has six studio albums to their name.

Tickets for Jason Isbell and the 400 Unit and Old Crow Medicine Show go on sale this Friday, November 22 at 11am at the St. Augustine Amphitheatre and Ponte Vedra Concert Hall Box Offices. Tickets also will be available at ticketmaster.com, and all Ticketmaster outlets.