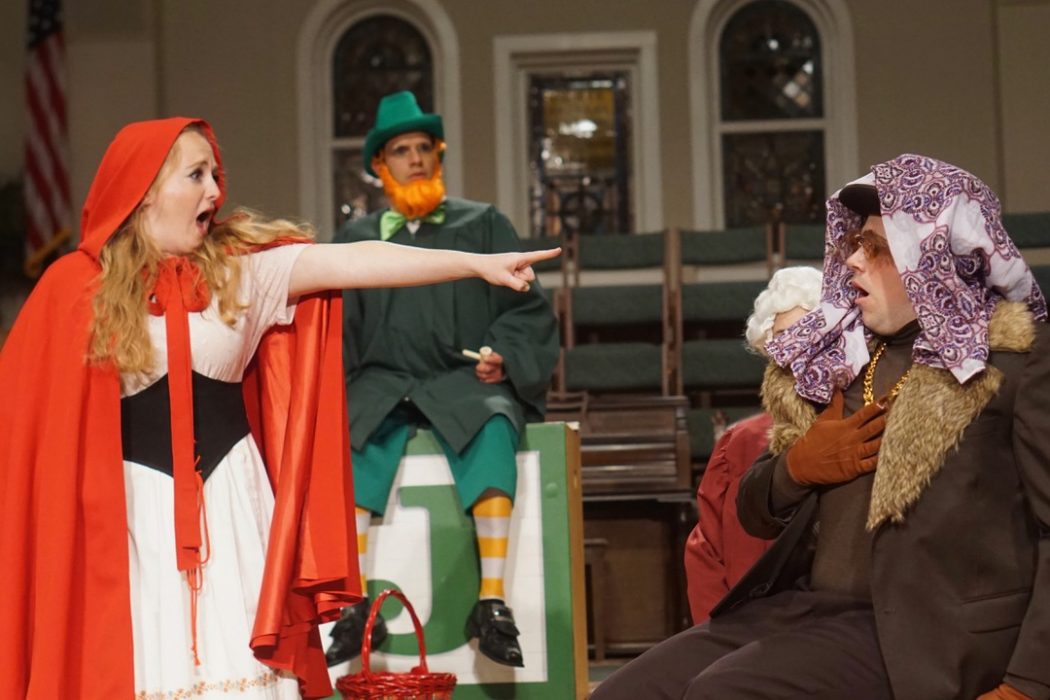 Is the Big Bad Wolf guilty of murdering Little Red Riding Hood’s grandmother
and of destroying two homes of the Three Little Pigs? A jury from the
audience will decide when First Coast Opera stages “The Trial of B. B. Wolf”
during the Family Opera Festival. This remounting of the company’s popular
2017 production will feature a new cast, including the composer and FCO
Artistic Director Curtis Tucker.

The University of North Florida Opera Ensemble brings its Opera in a Box
version of “Little Red Riding Hood” to FCO’s Family Opera Festival. With a
mostly traditional telling of the popular tale and composed by Chicago
native Seymour Barab, it is arguably the most frequently performed opera by
an American composer. UNF opera students give two performances at the St.
Augustine Art Association on Saturday, March 30.

Stetson University performs Ravel’s operatic fantasy, “The Child and the
Spells,” in two performances at Murray Middle School on Saturday, April 6.
In this short operatic fantasy, a child’s tantrum leads to furniture and
animals coming to life leading to the child’s change of heart. The opera
will be sung in French with projected English translations.

Each performance will last about 45 minutes and be accompanied by piano.
All performances are free and appropriate for children and adults of all
ages. Go to firstcoastopera.com or call 904-417-5555.

35 local students on stage in this hilarious holiday show St. Augustine, FL — Based on the beloved holiday film, Elf Jr. The Musical…