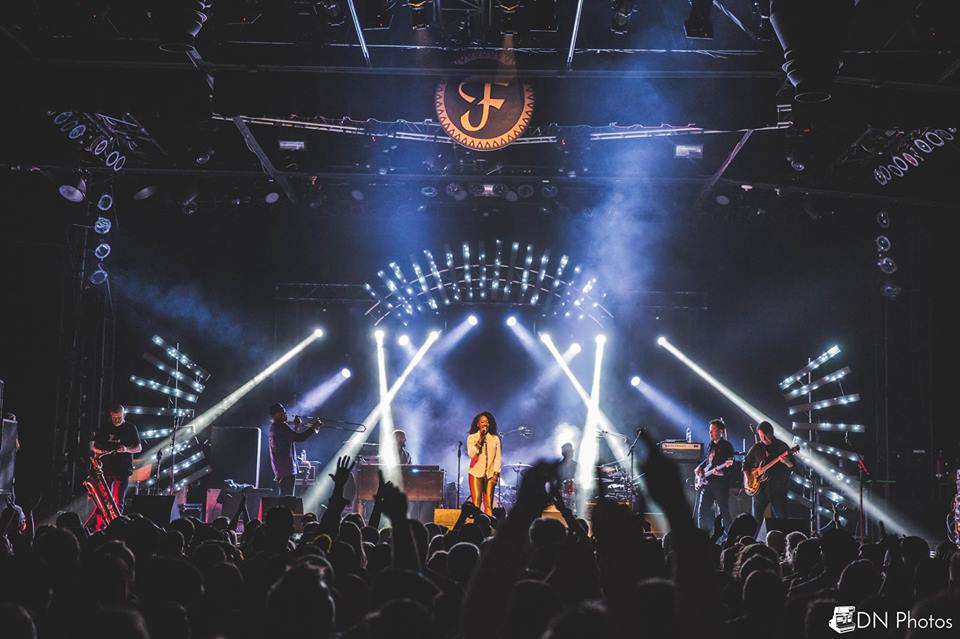 BBQ is back! Get down and pig out at the 22nd Annual Rhythm and Ribs Festival, set for March 31 through April 2 at Francis Field, 29 W. Castillo Drive, St. Augustine.

There will be fun for the whole family with award winning BBQ, spectacular live music, venders, and children’s rides. Rhythm and Ribs has been consistently voted as the best festival in St. Augustine!

Music this year is going to be off the charts starting with Friday night’s headliner, The Hip Abduction, a vibrant St. Petersburg, Florida-based collective that formed over a mutual appreciation for West African and early Jamaican reggae/dub music.

Founded in 1995 by the St. Augustine Sunrise Rotary Club, Rhythm and Ribs is a non-profit event that has grown from a small barbeque fest into St. Johns County’s largest festival. All proceeds from the festival support local charities and international service projects.

The principal sponsors for the 2017 Rhythm and Ribs are Bozard Ford Lincoln, Dunkin Donuts, Camping World and Sight & Sound.

For more information, including a full band line-up, go to www.rhythmandribs.net

Biscuit Miller and The Mix

Nationally acclaimed sopranos Jane Shivick and Sarah Callinan will compete against each other, combine their talents, and test the audience as they present…