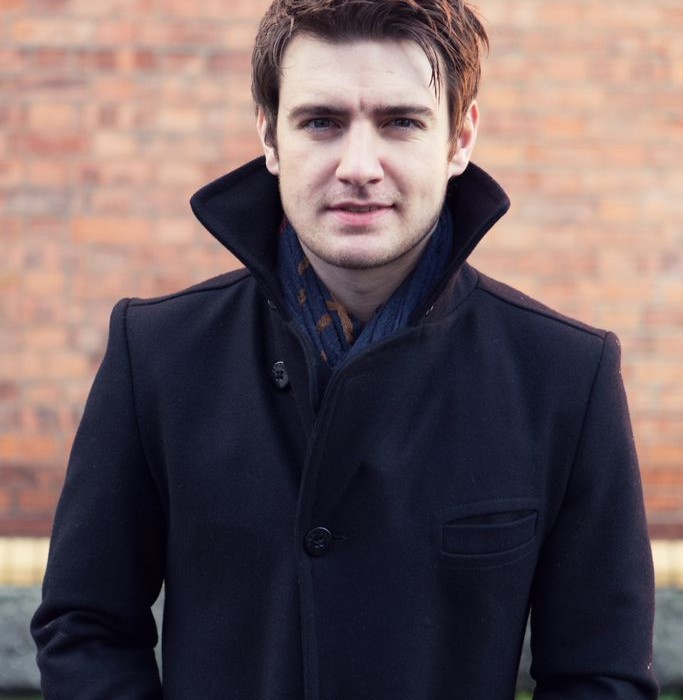 The St. Augustine Celtic Music & Heritage Festival has been voted Best Concert/Event in the “Bold City Best” in the Jacksonville region and “Best Festival in St. Augustine for 2 years in a row.

Emmet Cahill, a native of Mullingar, County Westmeath, Ireland has performed throughout the United States, Canada, Australia as well as on radio and tv.  His debut album “Emmet Cahill’s Ireland” was Number 1 on the world music billboard charts in 2018, the same year he made his debut at Carnegie Hall in New York City.

Though all the musicians above have been headliners at Celtic Festivals throughout the world, The St. Augustine Festival is known as the finest Celtic Music Festival in the U.S. as it presents 8 major headliners.

The event begins on Friday, March 8 with a pre-festival Whiskey Tasting, and continues Saturday and Sunday with live performances on two stages, and featuring The St. Augustine Highland games, Celtic artisans and food, and kids’ games. The world’s original St. Patrick’s Day parade, begun in 1601, takes place at 10 a.m. on Saturday, March 9.

The St. Augustine Celtic Music & Heritage Festival is produced by Romanza – St. Augustine and is funded in part by St. Johns County Tourist Development Council, the State of Florida, Department of State, Division of Cultural, Florida Council on Arts and Culture, and by Visit Florida.

Are you a dancer who has always wanted to dance in The Nutcracker? Saint Augustine Ballet will hold open auditions for the annual production of The…