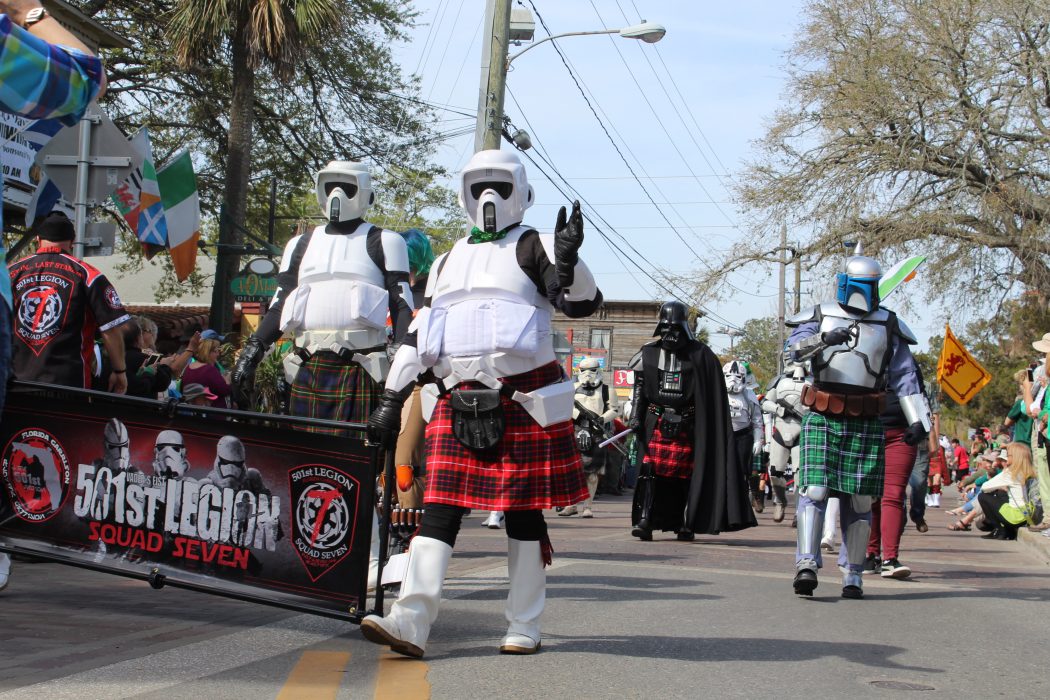 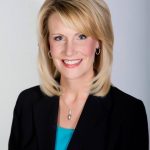 Click here to read more about the first St. Patrick’s celebration in 1600 that took place in St. Augustine, Florida!

The parade follows a 3-mile route throughout downtown from Francis Field to Orange Street to Castillo Drive, Avenida Menendez to Cathedral Place, Cordova Street to Orange Street, and returns as the Celtic Music & Heritage Festival is beginning on Francis Field. This is one of the three largest parades in St. Augustine, with over 1,000 participants including numerous bands, floats, marching units, dancers, horses, cars, 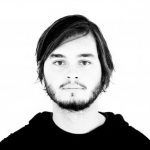 carriages, tour trains and more that fill the route from end to end.

A broadcast reporter for First Coast News, Jessica Clark loves St. Augustine and its residents: “St. Augustine is my home and has been for 15 years, and the people here are so passionate about 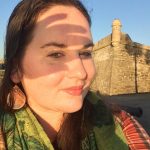 A self employed videographer and photographer, Daniel Florez provides photo and video services

for St. Augustine businesses, at weddings, for local musicians and bands. He also travels throughout the U.S. with his photography work. 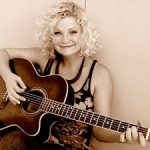 Amy Hendrickson is a musician, filmmaker and community organizer. She’s proud to call St. Augustine her hometown and honored to be part of this much anticipated local event. 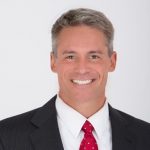 In honor of their 50th anniversary and contributions to the community, Flagler College has been named Grand Marshal of the 2019 St. Patrick’s Day Parade. The College will be represented by current and former presidents, Dr. William Abare, Jr. and Dr. Joseph Joyner.

For more information about the Parade, go to celticstaugustine.com/st-patricks-day-parade/

PARADE BY THE NUMBERS

From the City of St. Augustine The public is invited to attend a brief wreath laying ceremony to recognize the 497thÂ anniversary of the birth…