St. Augustine, FL — In 2017, Romanza announces the Harry Potter Event on May 13 as a headliner for the Romanza Festivale of the Arts, a celebration of art and music in America’s Most Romantic City, featuring more than 100 events and exhibits by dozens of organizations from May 5 through May 14. 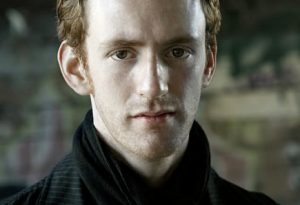 The Harry Potter Event takes place from noon to 8 p.m. Saturday, May 13 at Francis Field, 29 W. Castillo Drive, downtown St. Augustine. Meet Chris Rankin, an actor who played Percy Weasley in the Harry Potter Films (read an interview with Rankin below). Take a walk down St. Augustine’s Diagon Alley, leading you into a wizarding world that includes live performances and shops. Take a ride on the Hogwarts Express. Drink some butter beer. Which house will you be sorted to by the sorting hat? Try out your wand technique. Cheer for your favourite team during an exciting Quidditch Match … Let your imagination go wild!

Advance tickets to the Harry Potter event are $4, available online at www.romanzafestivale.com, and $5 on the day of the event at the gate.

ROMANZA FESTIVALE OF THE ARTS

Join us in Saint Augustine from May 5-14 for a celebration of art and music in America’s Most Romantic City featuring more than 100 events and exhibits by dozens of organizations.

Daily events include music and dance performances, concerts, art shows, dramatic productions and much more at locations throughout the city. This year, a headliner event includes the Harry Potter Festival on May 13 at Francis Field, featuring wizard-themed fun.

Many events are free and admission is required for the others. Getting around town to enjoy more than 100 events during the 10-day Romanza Festivale in St. Augustine should be a breeze. With different times and various locations, don’t expect the usual traffic jams associated with festivals in the Ancient City. Go to www.romanzafestivale.com to see the entire list of events. 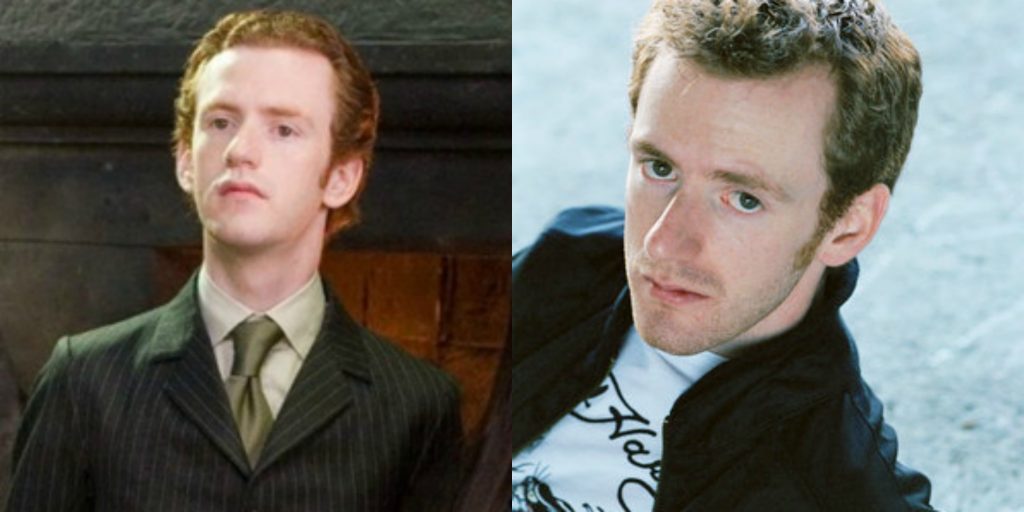 Q: How old were you when you started filming the Harry Potter films?

A: I was 16 when I auditioned for Harry Potter, and started filming in the September of 2000. The first scenes we shot were the students arriving at Hogshead Station and leaving on the Hogwarts Express. It was shot up at Goathland Station in North Yorkshire. I just remember spending two days being on the steam train coming into the station and then leaving again, over and over and over!

Q: Your other acting experience and projects?

A: I’ve done various bits and bobs over the years — mostly stage, although I did a couple of other screen jobs – a TV Drama called “The Rotters Club” and a docudrama called “Victoria Cross Heroes” (with Tom Hiddleston, before he was famous!)

I started a theatre company with a director friend of mine when I was 19. We had 4 years of successful tours of Hedda Gabler and Salomé, which was great fun.

I also occasionally participate in “celebrity” shows – I’ve done Celebrity Wipeout, and Pointless Celebrities, as well as some Childrens’ television.

Q: What was your favorite part of working on the Harry Potter films?

A: The whole 11 years was incredible. There really isn’t a better place to go to work, than an enormous old air craft factory that looks like it’s falling down. Where the ceilings leak, the heating is hit-and-miss, but when you go through a door, you’re in The Great Hall, or the Ministry of Magic Atrium, or The Chamber of Secrets.

The crew and cast were all such a tight-knit group, and it really honestly was such an enormous team effort.

Q: When you make appearances, what are some questions fans ask?

A: Who’s your favourite HP character? … Which house are you in? … Is Daniel Radcliffe nice? … (Have you met Daniel Radcliffe comes up a lot, and I always wonder if they think he’s a hologram or something!)

Q: Can you tell us what you are currently working on now?

A: I’m currently working for a TV Production Company in Cardiff. I really can’t say anything more than that right now, as we have a lot of VERY exciting work coming up, but I’m sworn to secrecy!

Q: What can we expect from your appearance in St. Augustine, Florida?

A: I hope that you’ll all have a great time – I love chatting to people – so I look forward to meeting you all and getting to hang out in what looks like an absolutely beautiful part of Florida!

Q: Any other tidbits?

A: Well, you’ll just have to come to the Romanza Festivale on May 13th and see what stories I bring with me to tell this time … I can’t give away all my secrets!