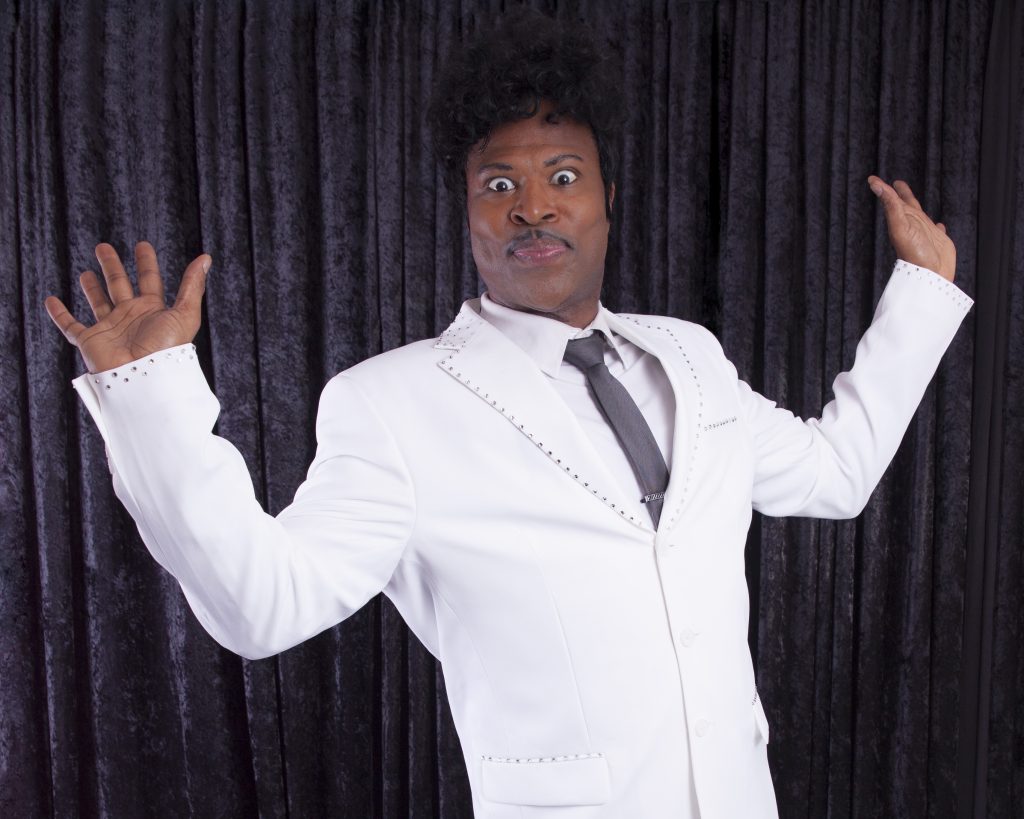 Persevere Entertainment Group is thrilled to announce the touring stage production, The Pioneers of Rock ‘n Soul, will be on stage at 7 p.m. May 23 at Limelight Theatre, 11 Old Mission Ave., uptown St. Augustine. For Tickets, call: 904-825-1164. 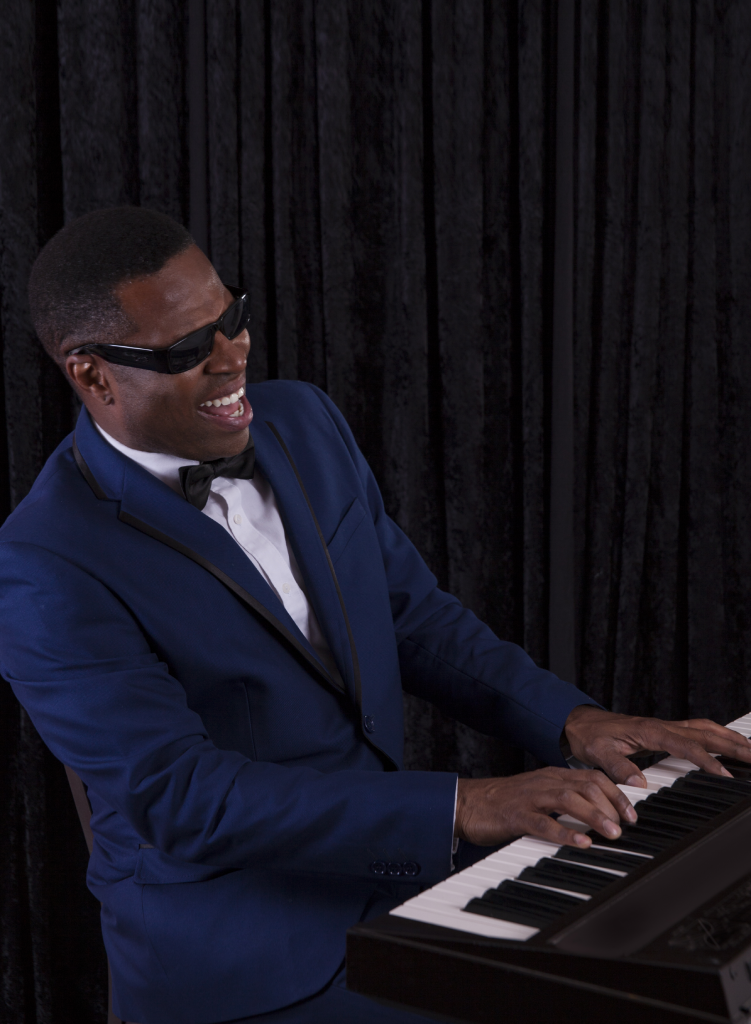 The Pioneers of Rock ‘n Soul Show is an exciting 90 minute stage production celebrating the Pioneers of Rock and Soul, including Little Richard, Ray Charles, Sam Cooke, and Chuck Berry. All four artists are portrayed and performed by, award winning entertainer, Billy Buchanan. The production can be performed with tracks or with a band, and features dazzling multi-media.

Billy Buchanan puts on a nonstop, no holds barred show that is an authentic, jaw-dropping homage to The Pioneers. Born and raised in Cleveland, OH, the city where DJ Alan Freed first coined the phrase “Rock and Roll”, Billy Buchanan has a deep musical heritage. Digging into his father’s LPs at a very young age, he became a disciple of all the soul, blues, and rock trailblazers. Not only does this gritty song and dance man belt out the classics like nobody’s business, he is an exceptional, award winning songwriter.

In his original music, you can hear the backbeat rhythms and musical influences of all the artists he admires. As an actor, he was nominated for a Dove Award for his role in the touring production, Hero The Rock Opera. As a celebrity impersonator, he was nominated for two Sunny Awards at The Sunburst Celebrity Impersonator’s Convention. Even with all of this success, Billy has never forgotten where he came from and the artists that inspired him as a child. That is why he created The Pioneers of Rock ‘n Soul Show; to pay tribute to the city that he loves and the music that changed his life and the lives of millions around the world. Check out Billy’s website for testimonials, pictures, videos and more about his Pioneers of Rock ‘n Soul Show: https://billybuchanan.org/tributes

“As an artist, my highest aspiration is to celebrate 50’s and 60’s soul and early rock artists and to educate my audience on these artists’ ginormous contribution to the musical landscape. Their influence is undeniable on my new EP, ShagShuffleShimmyShakeSwing: Vol 1. Celebrate and Educate! That’s what it’s all about for me” Billy Buchanan explains.

Call for 2019 ROWITA and Jr. ROWITA Fellowship Applications Do you know a woman who has played a leading role in creating or nurturing…