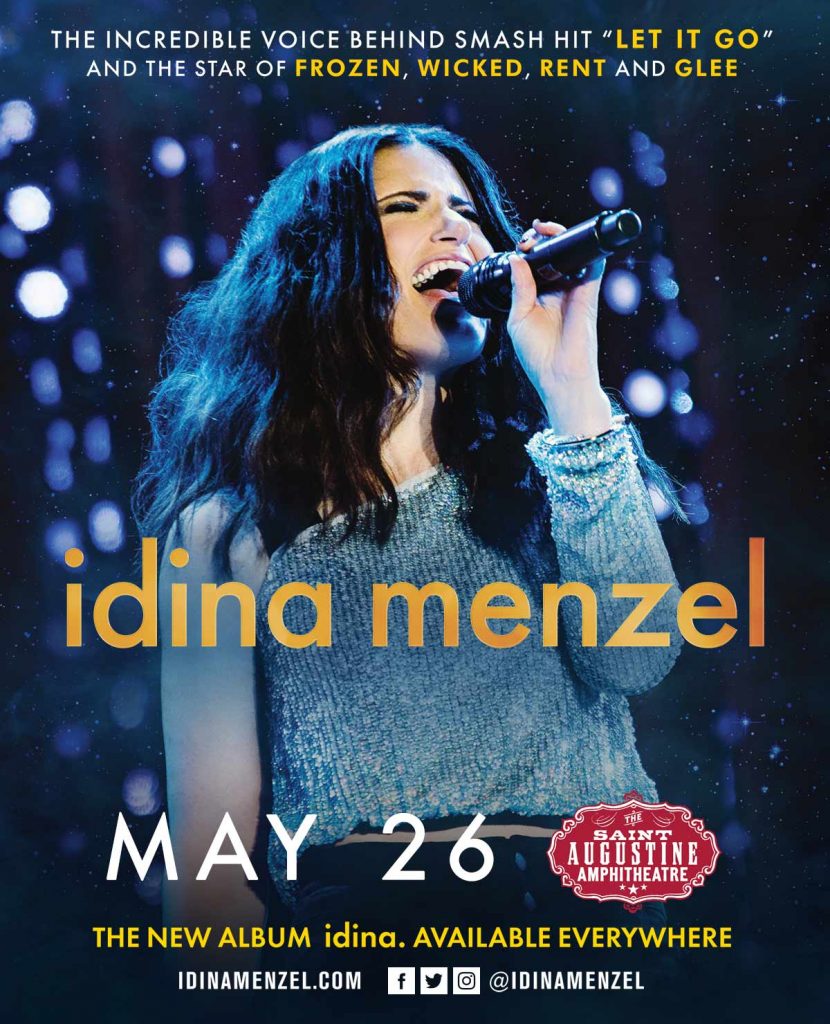 This gives the purchaser a choice from the following 45% off ticket options:

The offer has a limited time availability.

And enter the offer code: WICKED to unlock the 10% discount. The offer is valid through the date of show. 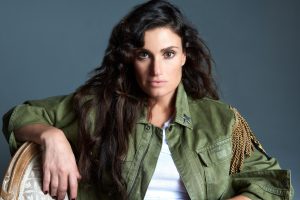 After releasing her fifth solo studio album idina. last fall, Tony Award-winning superstar Idina Menzel announces today that she will head out on a 50+ city global spring & summer tour. The tour will begin in Japan on March 29, 2017 and visit Osaka, Nagoya and Tokyo before Idina begins the North American leg of the tour in April.

Called “the Streisand of her generation” by The Denver Post, Idina Menzel has captivated audiences at sold-out concerts around the world with her irresistible charm, wit and unparalleled vocal prowess. Throughout the tour, Idina will lead audiences through a special journey of songs from idina., as well as other classic pop, musical theater favorites and her own personal catalogue.

Idina Menzel has a diverse career that traverses stage, film, television and music. Menzel’s voice can be heard as Elsa in Disney’s global box office smash Frozen, in which she sings the film’s Oscar-winning song “Let It Go,” and in the follow-up short, Frozen Fever. After Menzel’s performance of the multi-platinum song at the 86th annual Academy Awards, she made history as the first person with both a Billboard Top 10 hit and a Tony Award for acting. Menzel capped 2016 with the release of her fifth solo studio album, idina., and filmed Lifetime’s remake of Beaches, set to air this January, in which she portrays the role of ‘CC,’ made famous by Bette Midler.

Garnering huge critical acclaim, Menzel reached superstardom on Broadway with her Tony Award-winning performance as ‘Elphaba,’ the misunderstood green girl in the blockbuster Wicked, and in her Tony-nominated role as ‘Maureen’ in the Pulitzer Prize winning Rent. Menzel’s most recent Broadway role as ‘Elizabeth’ in the original production If/Then earned her a third Tony nomination. Other notable projects include Glee and Disney’s Enchanted. In addition to cast albums, Menzel’s prolific recording career includes the solo albums I Stand, Here and Still I Can’t Be Still. Her first-ever Christmas album Holiday Wishes, released October 2014 on Warner Bros. Records, debuted at #1 on Billboard’s Holiday Albums chart, broke into the top 10 on Billboard Top 200 Album Chart and received rave reviews. Menzel received the Breakthrough Artist of the Year Award at Billboard’s annual Women in Music event the same year.

Idina will play the role of CC in the contemporary remake of the classic film Beaches, which premieres Saturday, January 21 on Lifetime at 8 p.m. ET/PT. Her voice is also featured on the Beaches EP, which includes classic songs from the 1988 original film, along with new tracks recorded specifically for the remake. The EP was released on January 13 by Warner Bros. Records and is available for purchase now.

Tickets for Idina Menzel will go on sale Friday, January 27 at 10am at the St. Augustine Amphitheatre and Ponte Vedra Concert Hall Box Offices. Save on fees by purchasing tickets at the Box Office, walk around the venue to scout your potential seat and have first pick when tickets go on sale at 10 a.m. Tickets will also be available at ticketmaster.com, all authorized TicketMaster outlets or by phone at 800-745-3000.

Flagler College Professor of Education Carl Williams was recently published in Odyssey, a magazine tailored to educators and professionals who work with…