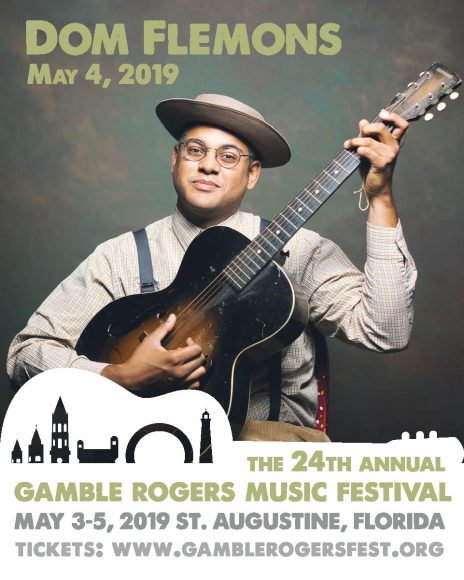 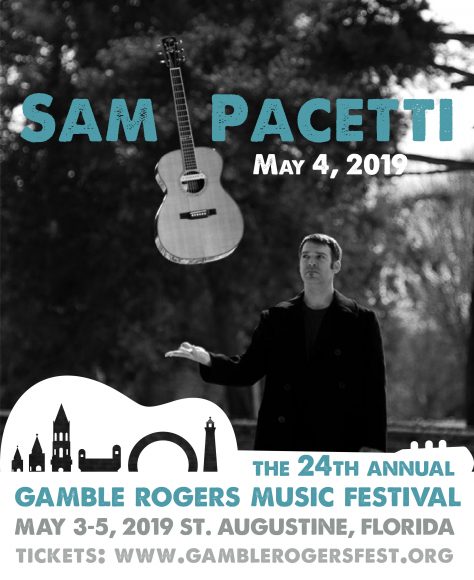 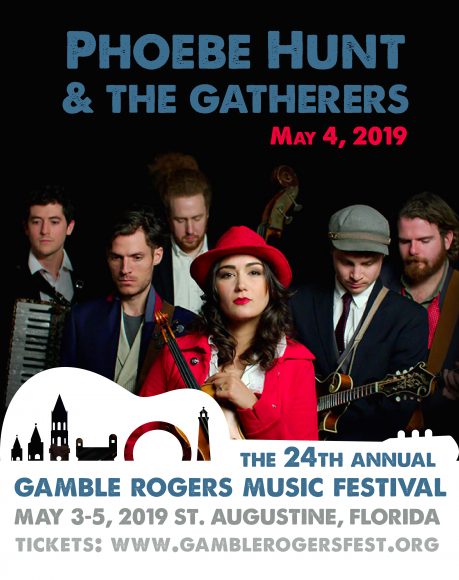 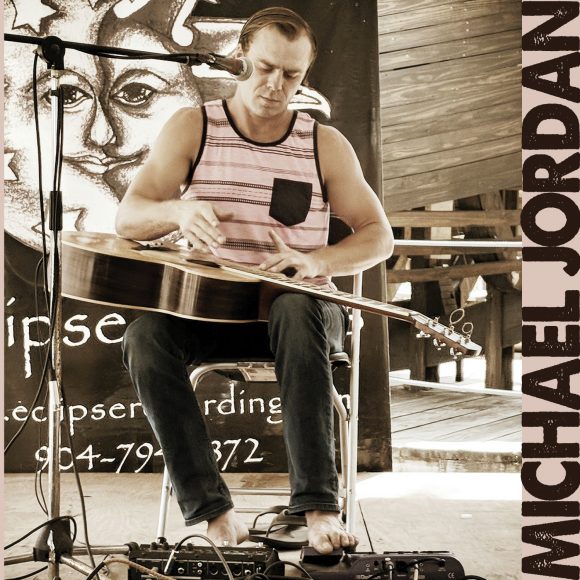 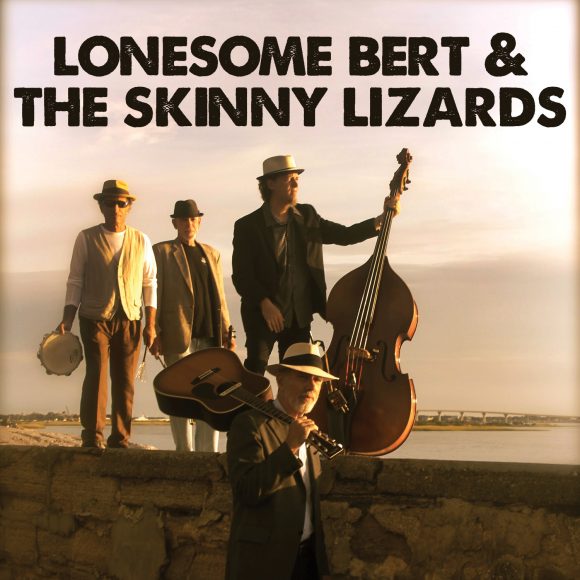 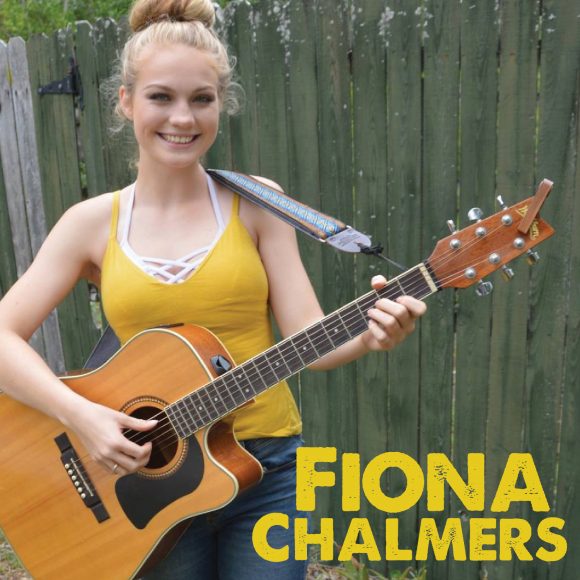 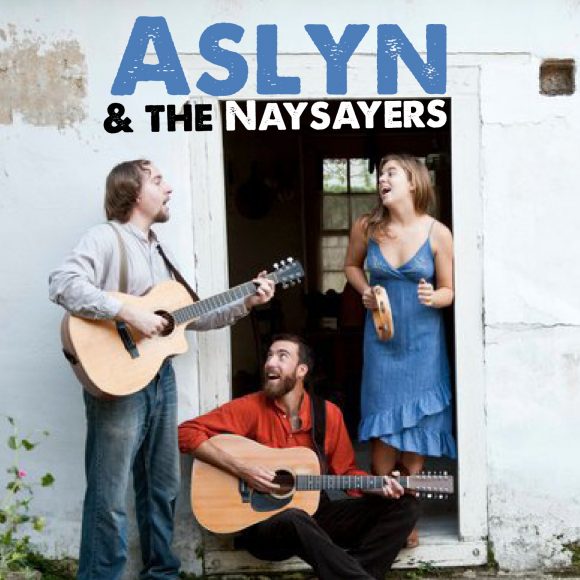 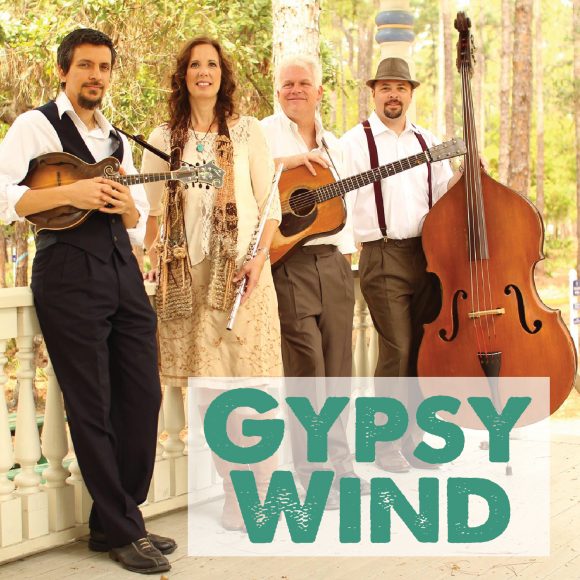 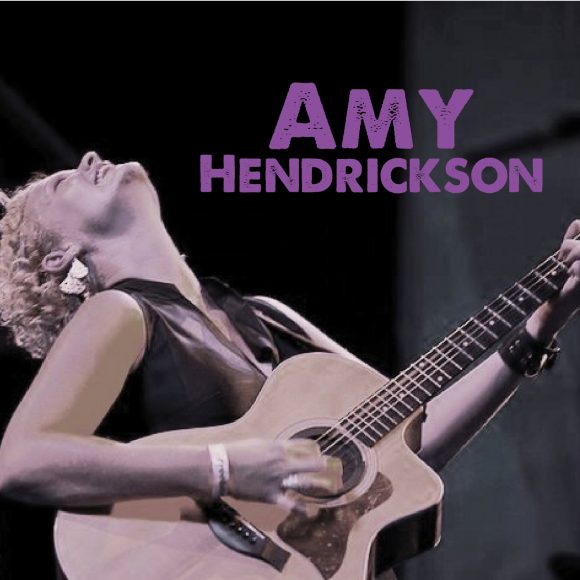 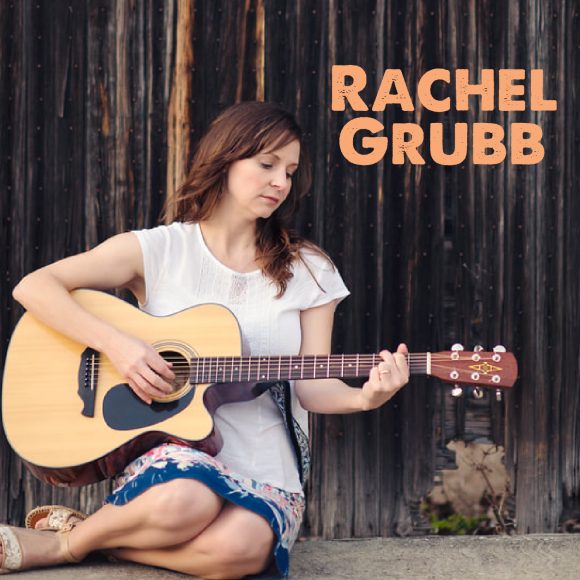 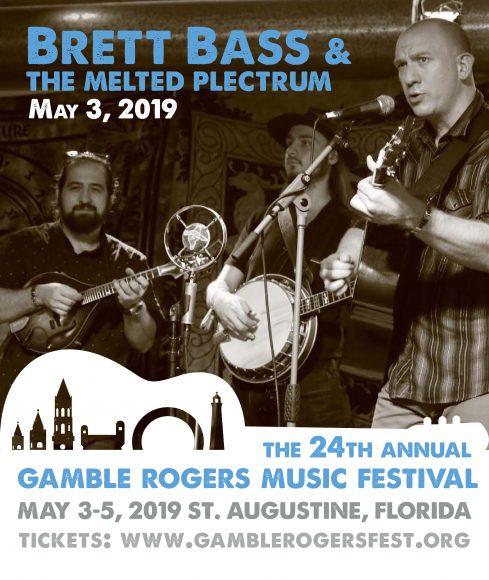 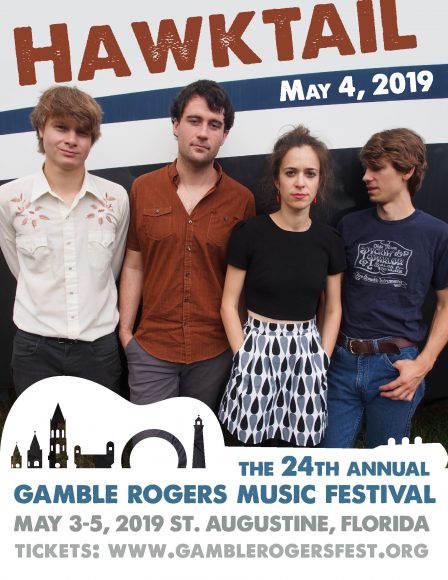 Advance tickets are just $45 for the weekend pass until April 19, then $50 after from April 19-May 2. Children under 12 are always admitted free. Note: Single day tickets will only be sold on the day-of, space permitting.

TICKETS ARE ON SALE at gamblerogersfest.org/shop

Saturday Night (May 4) will include a diverse lineup of progressive and historic takes on American String music with Phoebe Hunt and the Gatherers’ “Mystic Indie Folk” music and the “supergroup” Hawktail’s elevated approach to a roots’ string quartet who have been the talk of every festival they’ve visited since their inception , Dom Flemons, formerly of the Carolina Chocolate Drops, pays homage to the historic contributions of African Americans to the American musical tradition while propelling that history into the future. Saint Augustine’s Michael Jordan and Sam Pacetti will represent some of the best our town has to offer in the form of string music wizardry.

Sunday’s lineup (May 5) will bring the songwriting prowess of Pierce Pettis and Verlon Thompson. Sunday’s lineup also honors the personal and musical roots of the Gamble Rogers Music Festival with some of Gamble’s personal friends who are still performing and keeping his memory alive including Red Henry’s All Star Band, the Troubadours – Charley Simmons (another flatpick guitar champion and fingerstyle wizard), Bob Patterson, the spiritual guru of the festival, Jim Carrick’s deft guitar work and baritone, as well as Larry Mangum’s skilled songwriting and singing.

The New 76ers to perform Oct. 4 as part of Gamble Rogers series