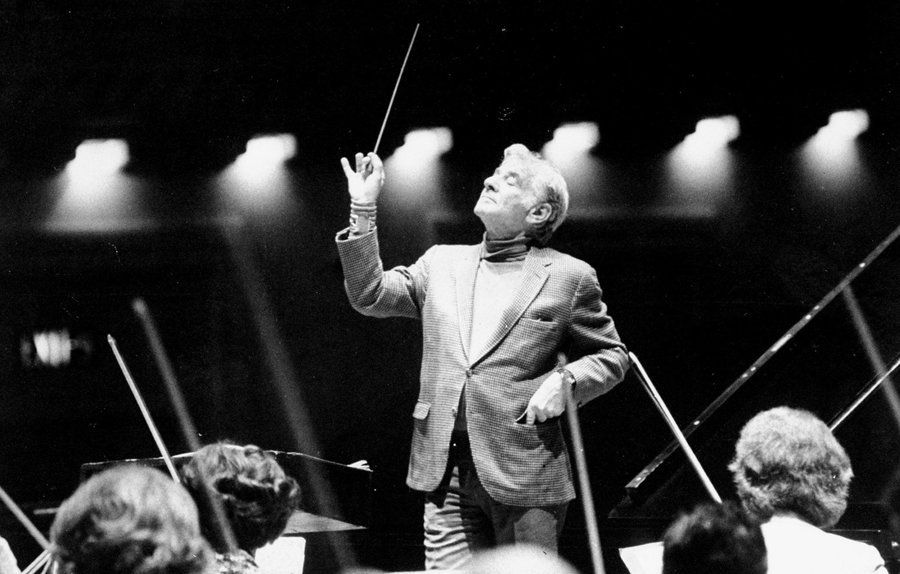 According to FCO Artistic Director Curtis Tucker, “Bernstein’s song-writing is extraordinary.  From a performer’s standpoint, they can be quite complicated, but for the audience, his songs are tuneful, clever, and memorable.”  The program will be performed at the Lightner Museum Swimming Pool in downtown Saint Augustine on Thursday, October 11 at 7:30pm.

Tickets to the Saint Augustine performance are $35 for adults and $10 for students. They are available at www.firstcoastopera.com or by calling (904) 417-5555.