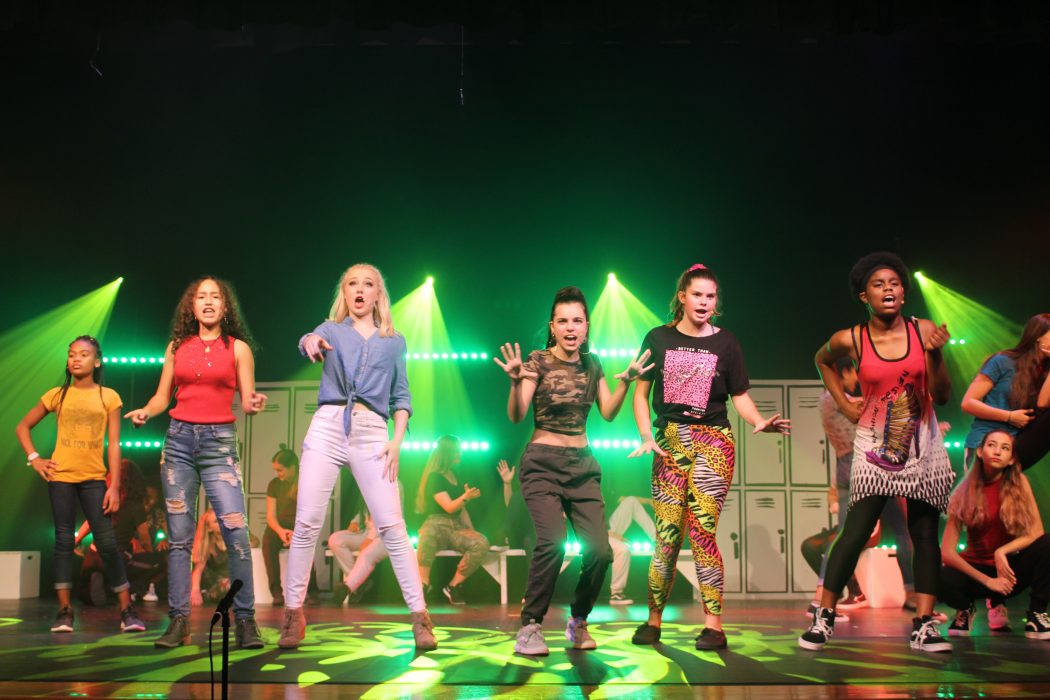 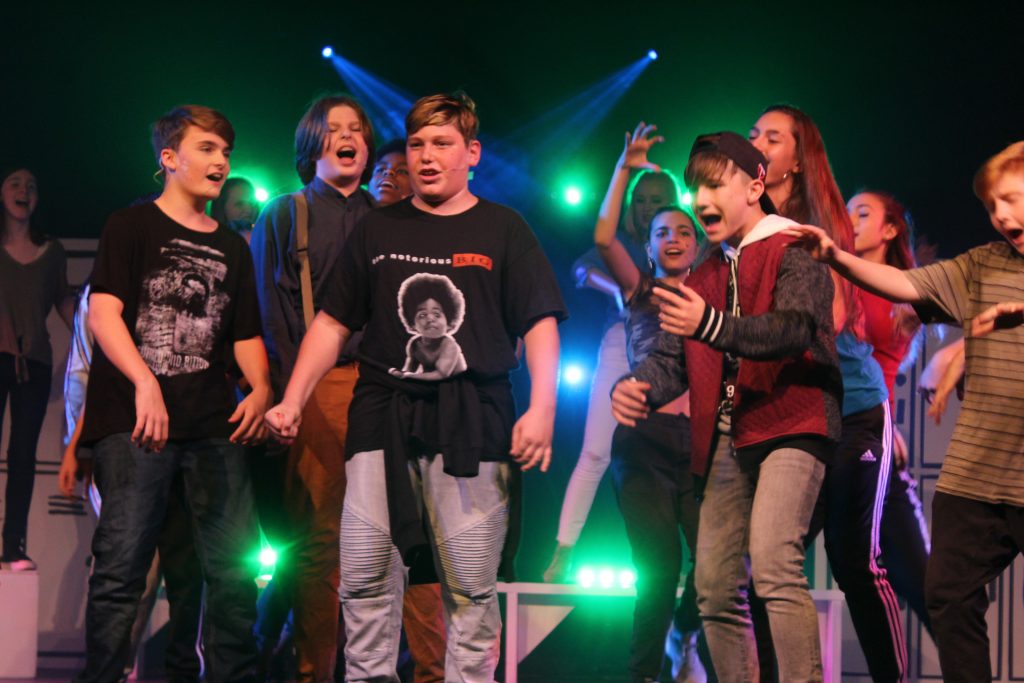 The Murray Players will present BRING IT ON: THE MUSICAL

BRING IT ON: THE MUSICAL will be performed at The Murray Performing Arts Auditorium 150 N Holmes Blvd,  St. Augustine, FL 32084. 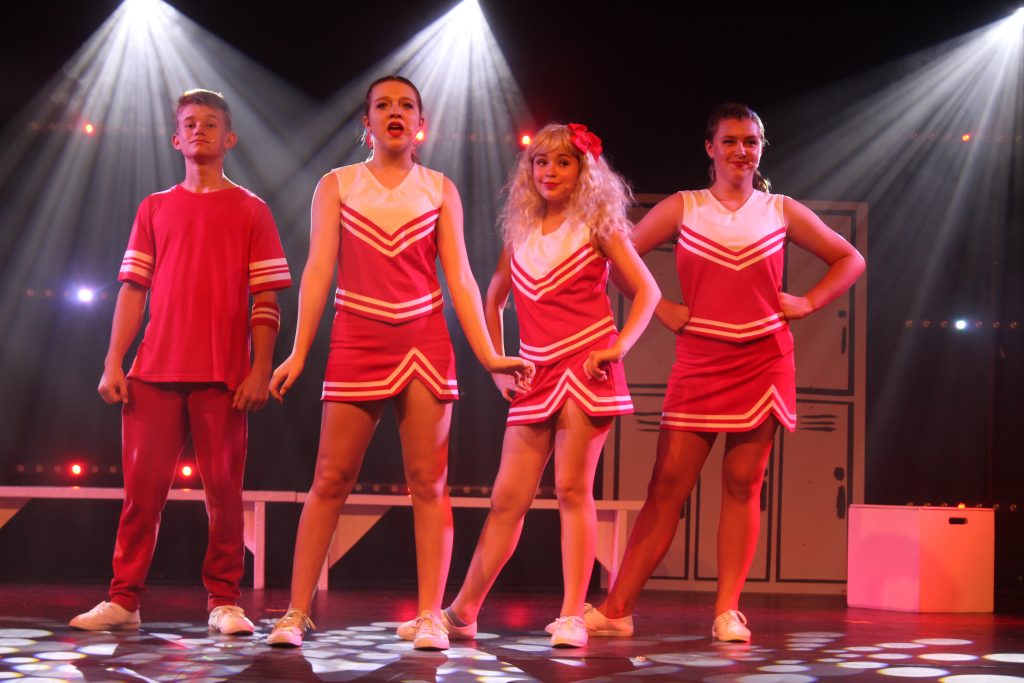 Bitingly relevant, sprinkled with sass and inspired by the hit film, Bring It On: The Musical takes audiences on a high-flying journey that is filled with the complexities of friendship, jealousy, betrayal and forgiveness.  Tony nominated for Best Musical, Bring It On unites some of the freshest and funniest creative minds on Broadway:  Tony Award winning book-writer, Jeff Whitty (Avenue Q), music and lyrics by Tony Award-winning composer, Lin-Manuel Miranda (In the Heights, Hamilton), music by Pulitzer- and Tony Award-winning composer, Tom Kitt (Next to Normal), lyrics by Broadway lyricist, Amanda Green (High Fidelity).

Campbell is cheer-royalty at Truman High School and her senior year should prove the most cheertastic – she has been named captain of the squad! However, an unexpected redistricting has forced her to spend her final year of high school at the neighboring hard-knock Jackson High School. Despite having the deck stacked against her, Campbell befriends the dance crew girls and, along with their headstrong and hardworking leader, Danielle, manages to form a powerhouse squad for the ultimate competition – the National Championships. 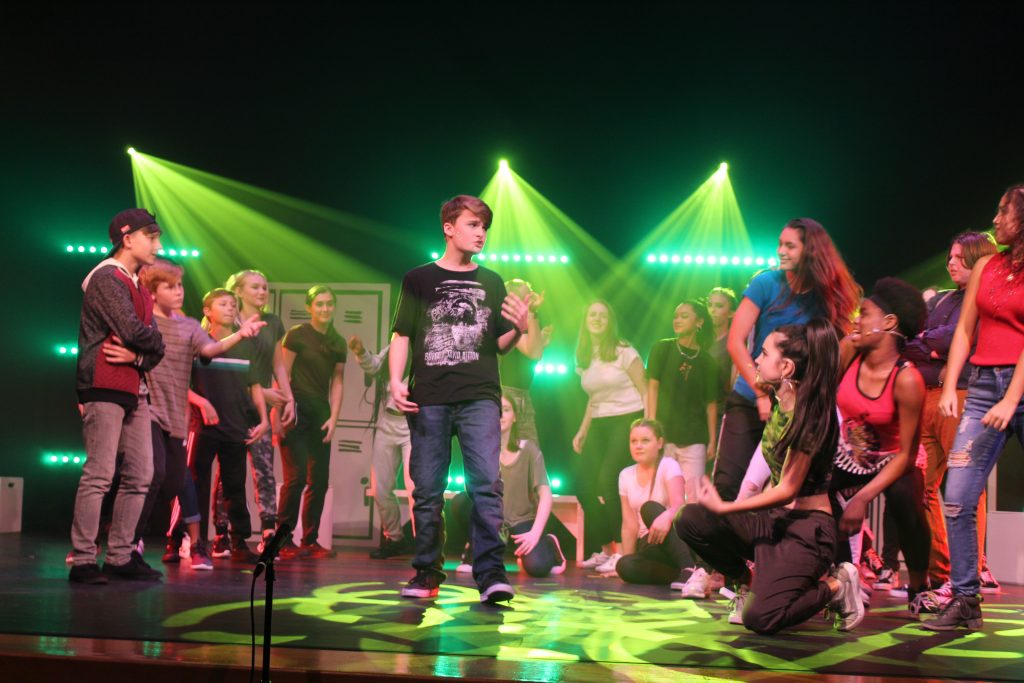 The production features a cast of over forty SJCCA & Murray Actors, Singers and Dancers in the cast and crew.   The cast includes Emma Davis as Campbell, Ella Escamilla as Eva, Rueben Anderson as Steven, Isabella Wickman  as Bridget, Logan Everson as Twig, Gracia Romaine as Danielle, Parker Odom as Randall, MariaJose Perez as Nautica,   Kaisja Kearse as LaCienega,  Emma Begley as  Skylar, and Elyse Bernthal as Kylar.

BRING IT ON CAST 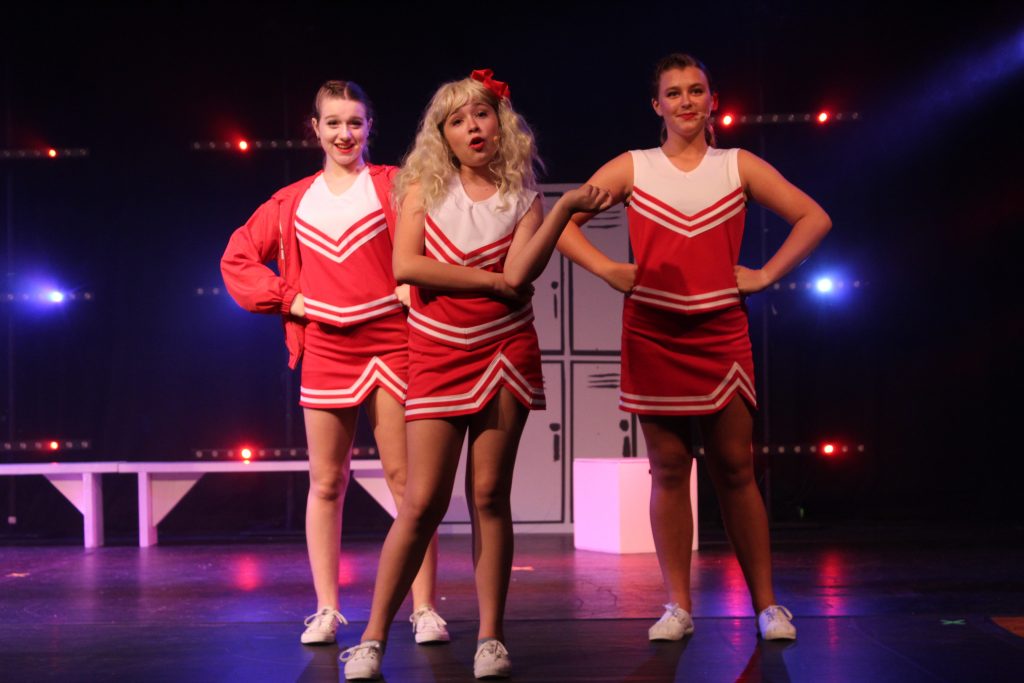 Give Blood This Holiday Season

Give the gift of life this holiday season and donate blood with OneBlood (formerly The Blood Alliance). As our way of saying thank…