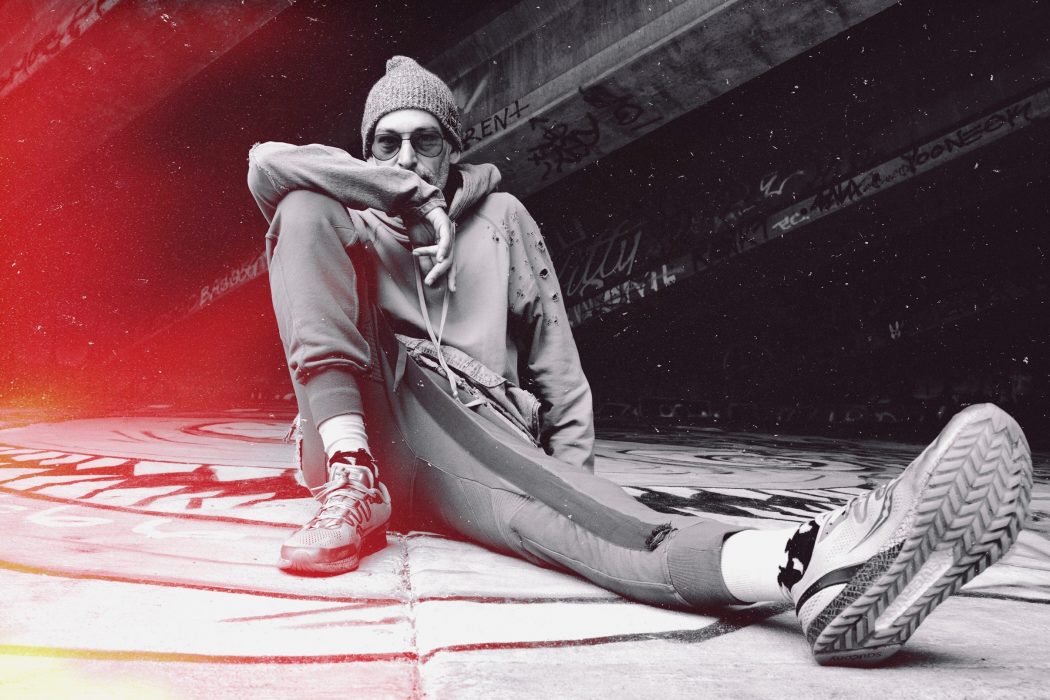 On Thursday, October 24, roots reggae artist Matisyahu will make a stop in St. Augustine at the Backyard Stage at The St. Augustine Amphitheatre. Tickets are on sale. Details below …

Singer-songwriter Matisyahu has been on journey inward for more than a decade. The journey has been private and public. The journey has at times been explicitly external, even while being driven by internal change. Now nearly thirteen years after the release of his first studio record, Matisyahu and his band have done something unmatched in his past repertoire; they have crafted that journey into a musically thematic eight song movement.

The band features longtime guitarist Aaron Dugan, Dub Trio bassist and drummer Stu Brooks and Joe Tomino, and keyboard virtuoso BigYuki — and the journey starts with them. The band improvised for hours in the studio with Matisyahu watching on as an admirer without singing a single lyric. Out of the improvisations grew melodic themes, rhythmic peaks and valleys, blissful and proto-song guitar passages, deep dub meditations and ultimately an inspired instrumental record until itself. Only once the band had crafted this musical narrative, did Matisyahu begin to work on a lyrical narrative of his own — a lyrical narrative that is simultaneously informed and integrated with the music yet driven by Matisyahu’s own personal journey. The result is Undercurrent, Matisyahu’s sixth studio album. The record is musically Matisyahu’s most courageous release to date and lyrically his most vulnerable.

Like someone watching an ocean wave move chaotically towards the shore unaware of the undercurrent pulling mightily back in the opposite direction, Matisyahu and his band have achieved a musical retelling of the Matisyahu story that explores the forces within that inspire us all, challenge us all, break us down, lift us up, and yet are rarely obvious to the outside observer.

Tickets for Matisyahu live from the Backyard Stage at The Amp will go on sale this Friday, September 13 at 10am at the at The Amp and Ponte Vedra Concert Hall Box Offices. Save on fees by purchasing tickets at The Amp Box Office. Tickets are also available at ticketmaster.com.

The 8th Annual Saint Augustine Film Festival will run January 18-21, featuring more than 30 films created by filmmakers around the world, shown on screens at Flagler College and…