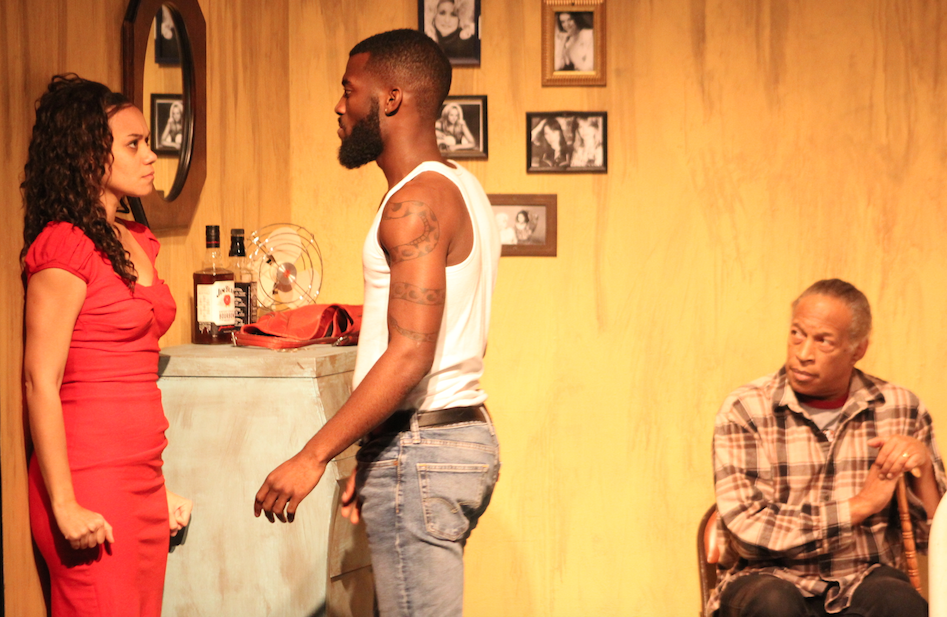 Alexis Ayala as May; Terrence “Scottie” Scott as Eddie; and James Bullock as The Old Man in Fool for Love, on stage through February 11 at Limelight Theatre. 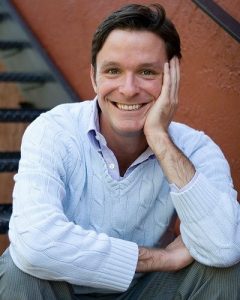 The Limelight Theatre premiered ​Fool for Love by Sam Shepard this past weekend; a play about lies, love, mistakes, and truth.

Excellently directed by Mike Beaman, he managed to create a uniquely intimate experience by taking the work of Sam Shepard, and making it his own.

I was thoroughly impressed by the entire cast, in particular Terrence “Scottie” Scott,  and his co-star Alexis Ayala, whose chemistry made this show.

This is Ayala’s debut as a budding an actress, and based off her performance, I expect that we’ll be seeing more from her.

Scott carried an impressive stage presence that was both charming and frightening, truly embodying the character of Eddie.

The entire cast was phenomenal, I have no complaints. I truly appreciated the intimate nature of the performance space, the fact that at any one time we, the audience, could reach out and touch the actors, only added to the tense story that was unfolding before us.

And we, the flies on the wall, get to watch these characters struggle with themselves and each other.

If you haven’t had the pleasure of watching this marvelous performance I would highly recommend you get your tickets now, before they sell out. A fantastic show and a must-see.

An interview with the Lubben Brothers, opening the Gamble Rogers Music Series