Audiences may never find out the name of the book Dot, Meg and Carol were supposed to read, but for Karen Schaeffer’s Girls’ Weekend Book Club is the last thing on the ladies’ minds.

The cast at Limelight Theatre performed to a well-earned sold out opening weekend. The hearty chuckles from the audience began in the opening scene when Dot and Meg, played by Linda Mignon and Cathy O’Brien, discussed wine options: “Chardonnay or Riesling?” “Both.”

With wine aplenty & more men than books at the wintry cabin, hijinks & hilarity ensue. The show isn’t just for laughs as it reaches into topics that will appeal to a wide segment of the audience, including fertility challenges, adult relationships with grown children, and young love. 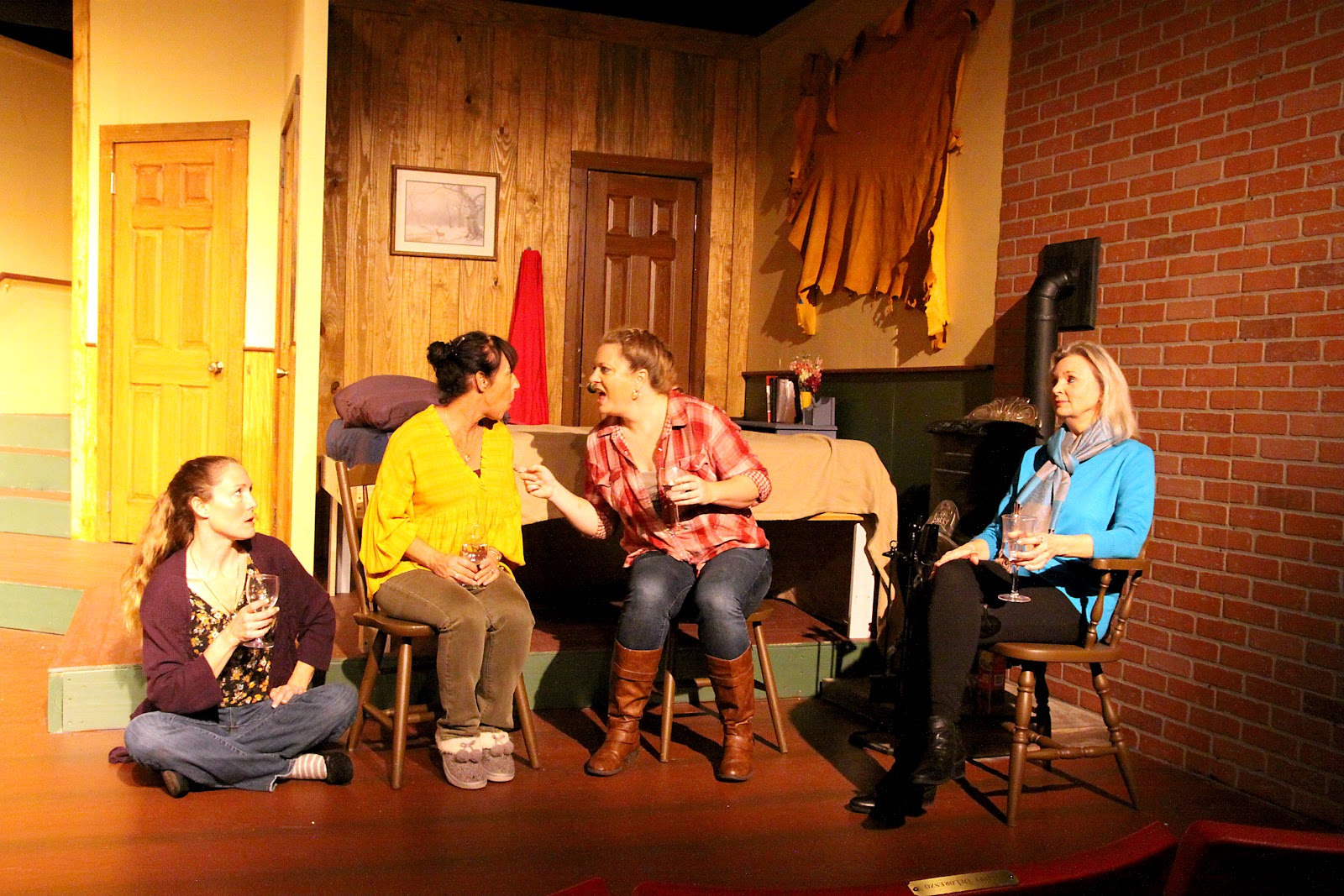 Audience members enjoyed Donald Jones, Vice Chairman of the Board of Directors, debut as Dot’s son Stephen. He played the 30-something role with charm and wit, one of many of the cast to enjoy turning double entendres into triple ones.

Who can forget Christopher Makauskas as Bubba? A local in the vacation town, his fleeting relationship with Ellie, played by Sarah “Sunnie” Boggs, had the audience howling with laughter.

The loving couple Rick and Carol were played by Tyler Boutin and Amy Tillotson, with Boutin’s Rick played in a comic style reminiscent of Ryan Stiles in “Whose Line Is It Anyway?” to the delight of the audience.

The show definitely delivered on Long’s hope; on the way out several audience members commented, “That’s so us.”

Girls’ Weekend is sponsored by All American Air in St. Augustine.

Girls’ Weekend is sponsored by All American Air in St. Augustine.

TICKETS AND SHOWTIMES Regular tickets are $26 for adults; $24 for ages 62 and older; $20 for military and students; and $10 student rush for students with I.D., available 30 minutes prior to curtain for available seats. Showtimes are 7:30pm from Thursday – Saturday and at 2:00pm on Sundays. Advance reservations are encouraged. Tickets are available at limelight-theatre.org or by calling 904-825-1164. 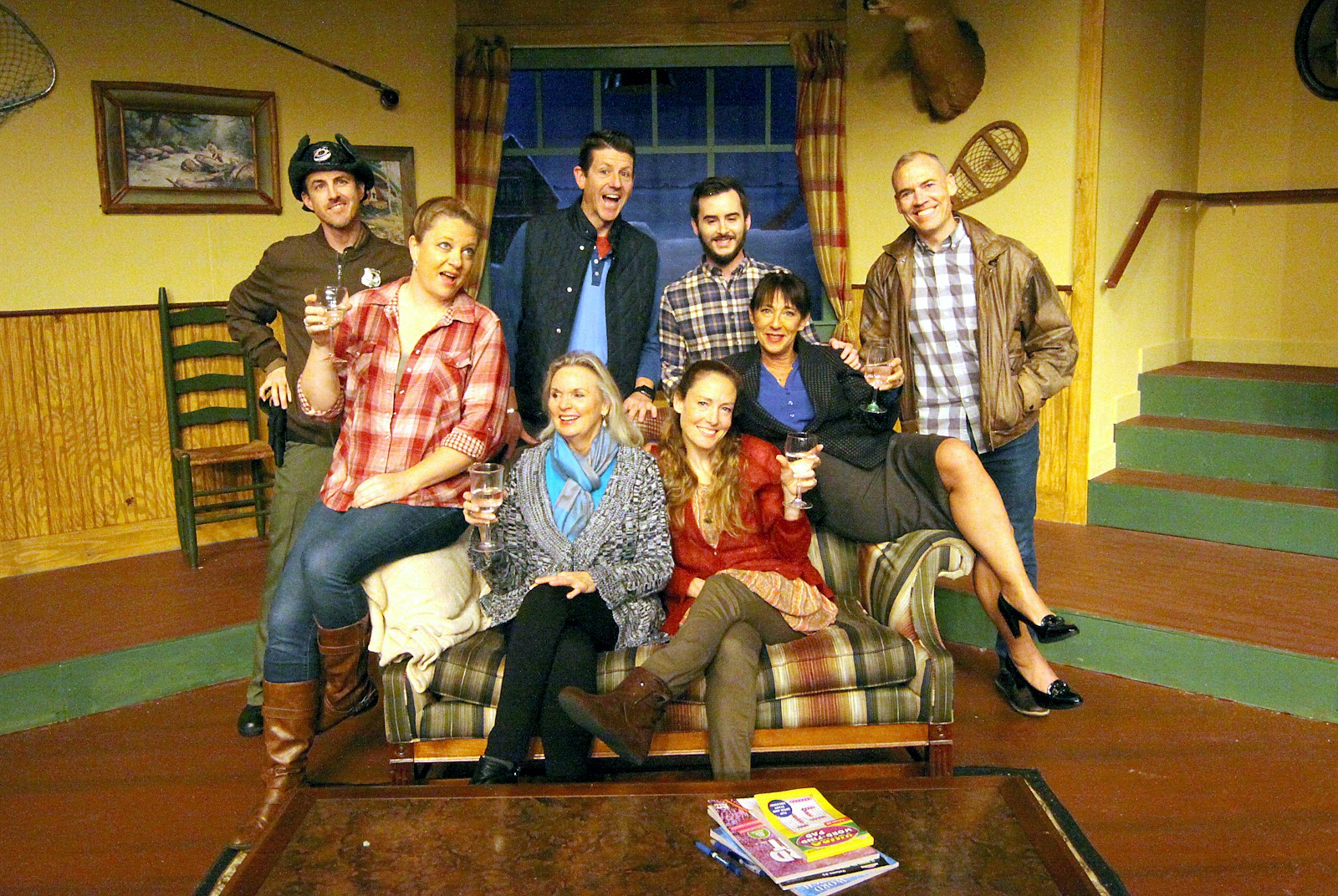 For many writers, the act of writing is a deeply personal experience; and yet, its purpose â€” more often than not â€” is…