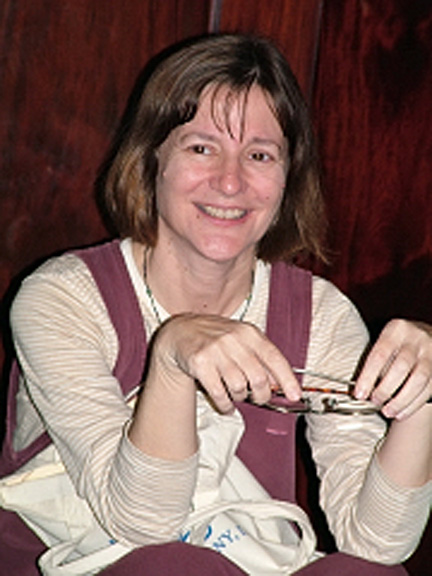 Music at Grace will present an organ recital by Shannon McKay entitled “Americana” May 28 at 5pm, Grace United Methodist Church, 8 Carrera St. Free admission (a free will offering will be collected).

This diverse program includes Calvin Hampton’s Music for a Festival as well as his setting of America the Beautiful, spirituals arranged by Adolphus Hailstork, settings of early American hymn tunes by a variety of composers, and a transcription of Barber’s Adagio for Strings.

McKay has been principal organist at the Cathedral Basilica of St. Augustine for 25 years. She also spent five years first as organist, later as music director, at Memorial Lutheran Church, St. Augustine. Ms. McKay began piano studies at the age of eight at Peabody Conservatory Prep School, Baltimore, and later went on to win a piano scholarship to Stephens College, Columbia, Missouri.

However, she quickly and unaccountably veered in other directions and finished her college career at Georgia State University, Atlanta, first as a biology major, finally as a French major. She became an organist by accident, and was guided on this unexpected path by the late William Dixon, with whom she studied for one year.

By Renee Unsworth Spanish and U.K. dignitaries visited St. Augustine this weekend during 450th anniversary events. The Ambassador of Spain, Ramon Gil-Casares, along with…