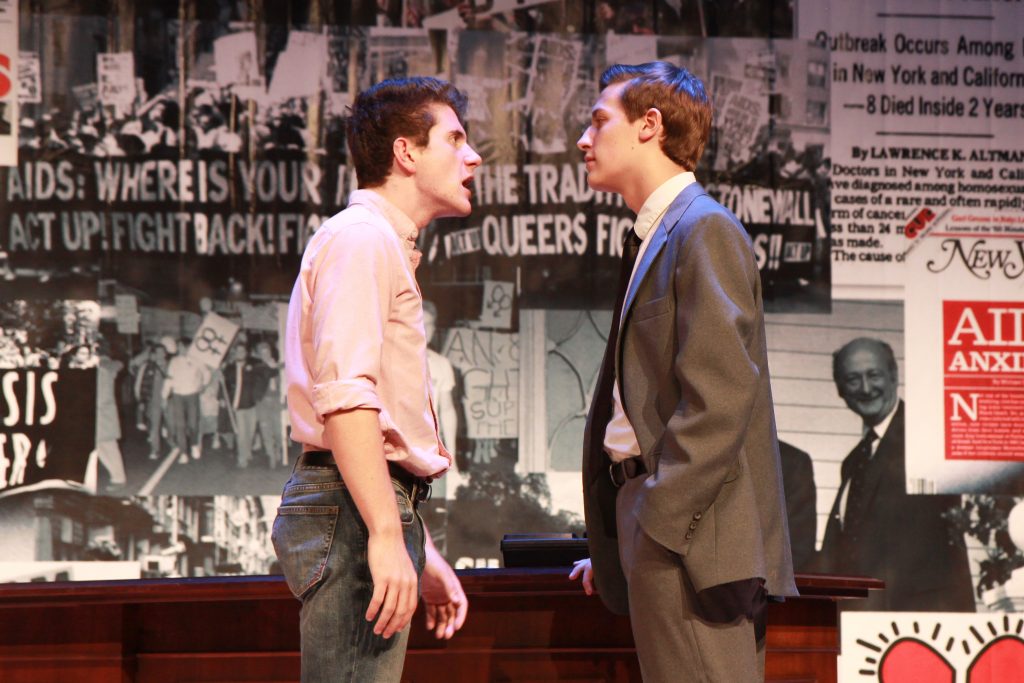 See encore performance of The Normal Heart on March 12 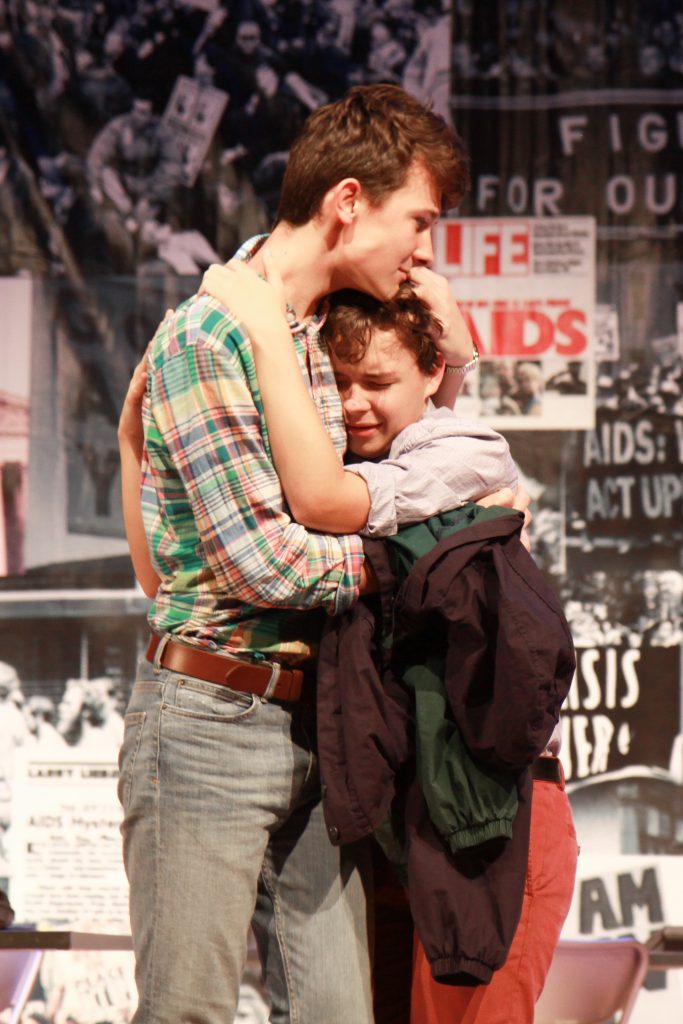 Chad Boyd as Mickey Marcus and Ryan Jones as Tommy Boatwright in The Normal Heart. Photo by Niki Sparks Photography

The St. Augustine High School Drama Department has earned the top honor for the third consecutive year at the Florida State Thespian Festival. The fall production of the historical drama The Normal Heart by Larry Kramer has been selected as one of the 9 top high school plays and musicals to be featured at the state festival during the week of March 13-19 in Tampa. This is the highest honor for musical theater or drama programs in the state for art schools.

To celebrate the honor and to help the actors prepare for their state performance, a special encore performance of the show will take place at 2 p.m. Sunday, March 12 at St. Augustine High School, 3205 Varella Ave, St. Augustine.  Tickets are $10 for general admission and $5 for students, available at the door.

“We are thrilled to bring this important play to the State Thespian Festival. This play is about a very troubling period of our nation’s history, a time our young people are not aware of,” Drama Instructor Mike Beaman said.

“This role has been one of the most challenging and rewarding that I have played,” said Brent Davis, who plays Ned Weeks, the main character. Brent is a student at the St. Johns County Center for the Arts at St. Augustine High School.

The Drama Department is also taking an assortment of scenes and musical theatre pieces to the Florida State Thespian Festival. This year they earned 5 Critic’s Choice awards at the district level.  These selections will be presented for adjudication as well.  They include scenes from The Crucible, Fool for Love, and Danny and the Deep Blue Sea and songs from Into the Woods, The Last Five Years and the 25th Annual Putnam County Spelling Bee.  These pieces will be evaluated by industry professionals and the students will receive critical feedback to help improve their craft.

Beaman is hoping for a large turnout on March 12th.  “We are thrilled to tell this story to our community.  It’s so important to show these students that their hard work is appreciated,” Beaman said.

“We need to continue to tell stories that represent a diverse group of people. Come out and support diversity.” 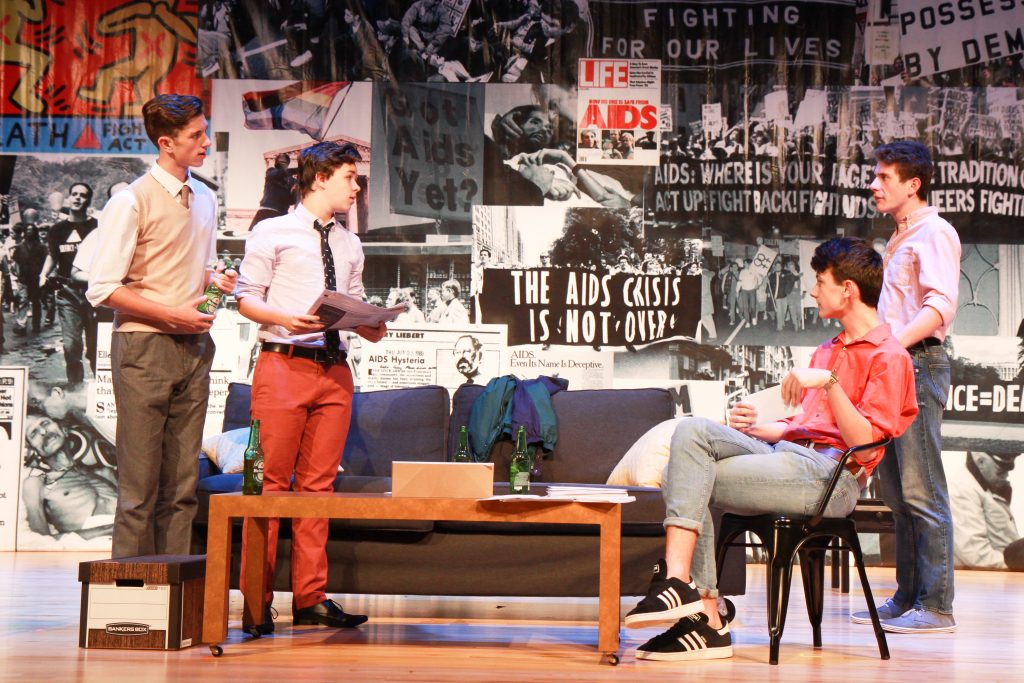