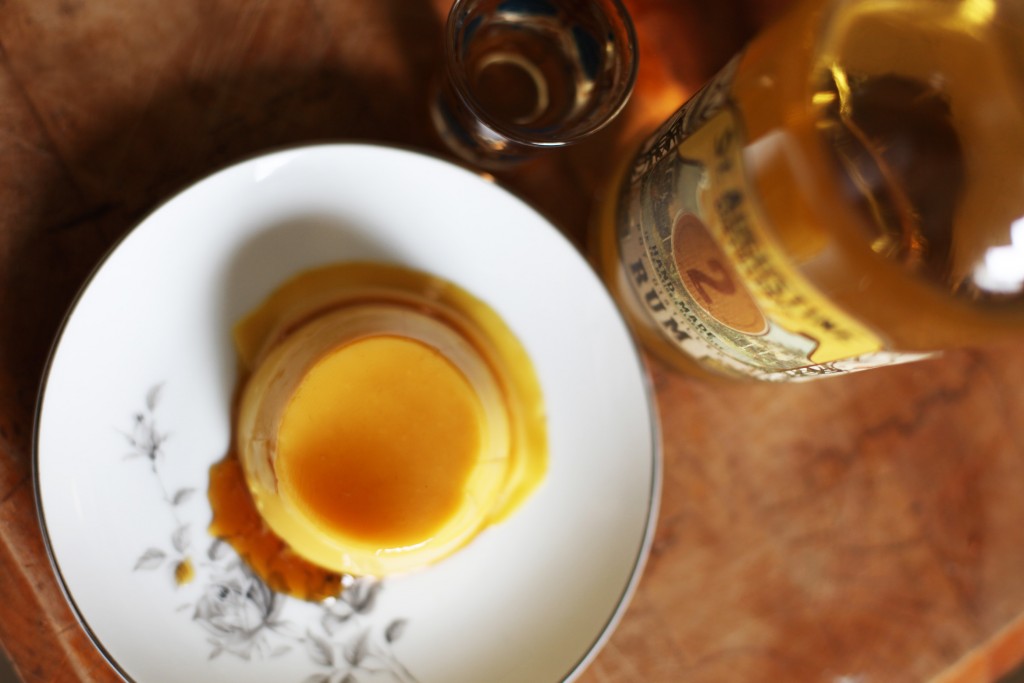 When I was asked to sample a bottle of the St. Augustine Distillery‘s Discovery Series 2 Rum, I knew I didn’t just want to mix up a few ho-hum cocktails … I decided to make a meal of it and add rum to recipes!

The locally made rum is fermented and distilled on-site using premium sugarcane syrups and molasses in copper pot stills! The second batch will be released on Oct. 3.

Have you tried to St. Augustine Distillery‘s vodka or gin? Free samples are available daily during FREE tours of the facility, a renovated historic building in downtown St. Augustine that once housed an ice plant. For more details, go to staugustinedistillery.com 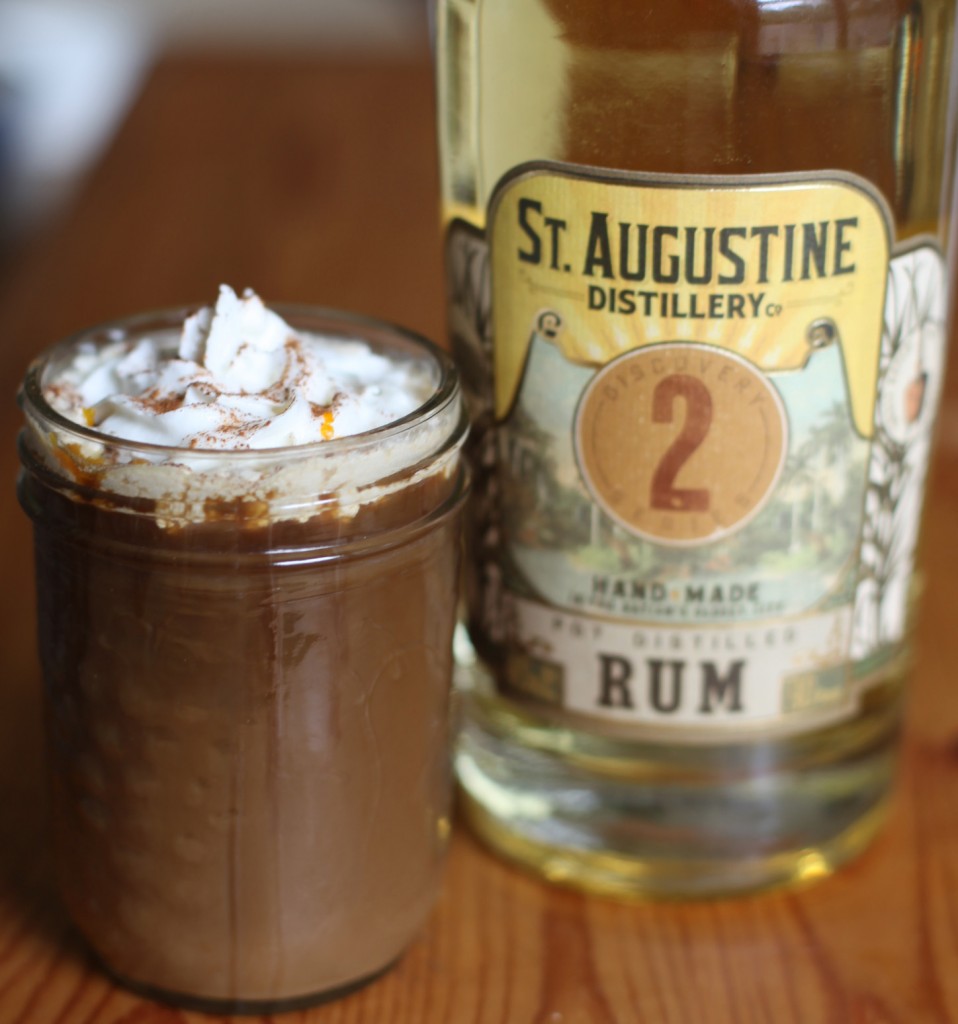 Smuggler’s Coffee made with Discovery Series 2 rum from the St. Augustine Distillery is an easy and fun way to enjoy this locally made spirit. Photos by Renee Unsworth

In a heatproof glass, stir the coffee and sugar until the sugar dissolves. Stir in rum. Garnish with whipped cream, a sprinkle of cinnamon, and orange zest. 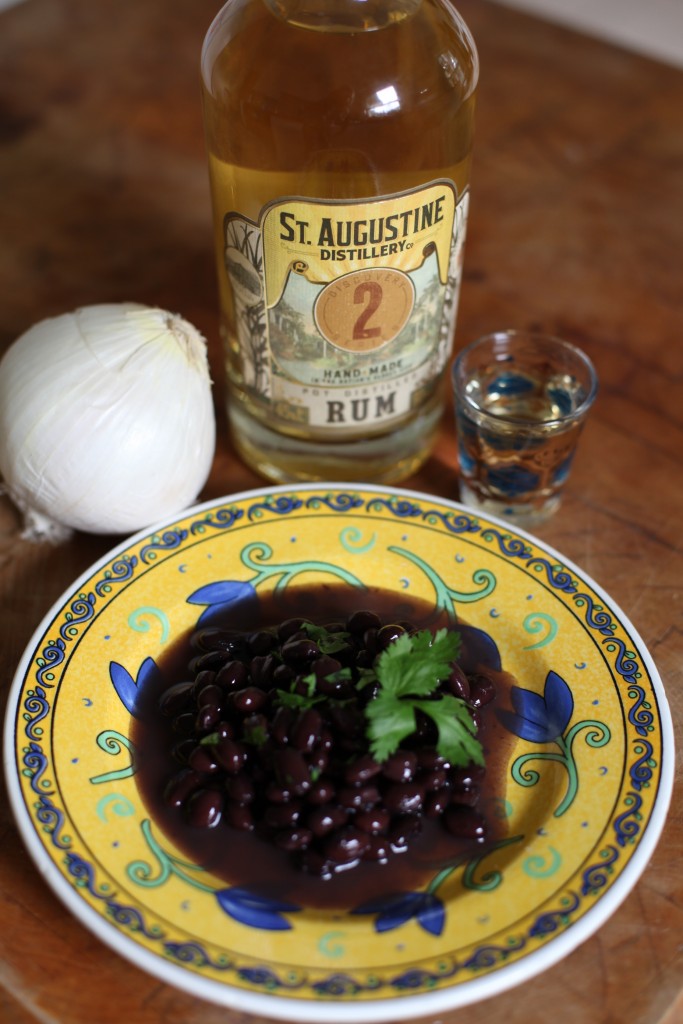 Recipe inspired from a similar recipe at www.delish.com 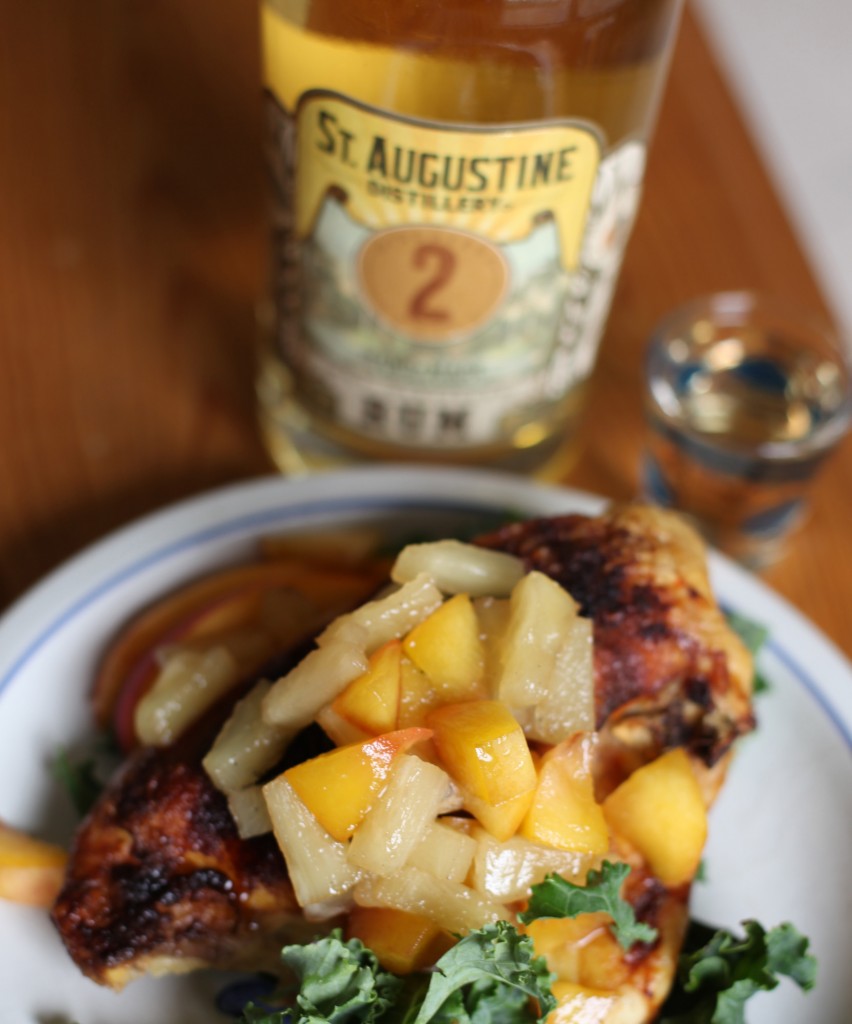 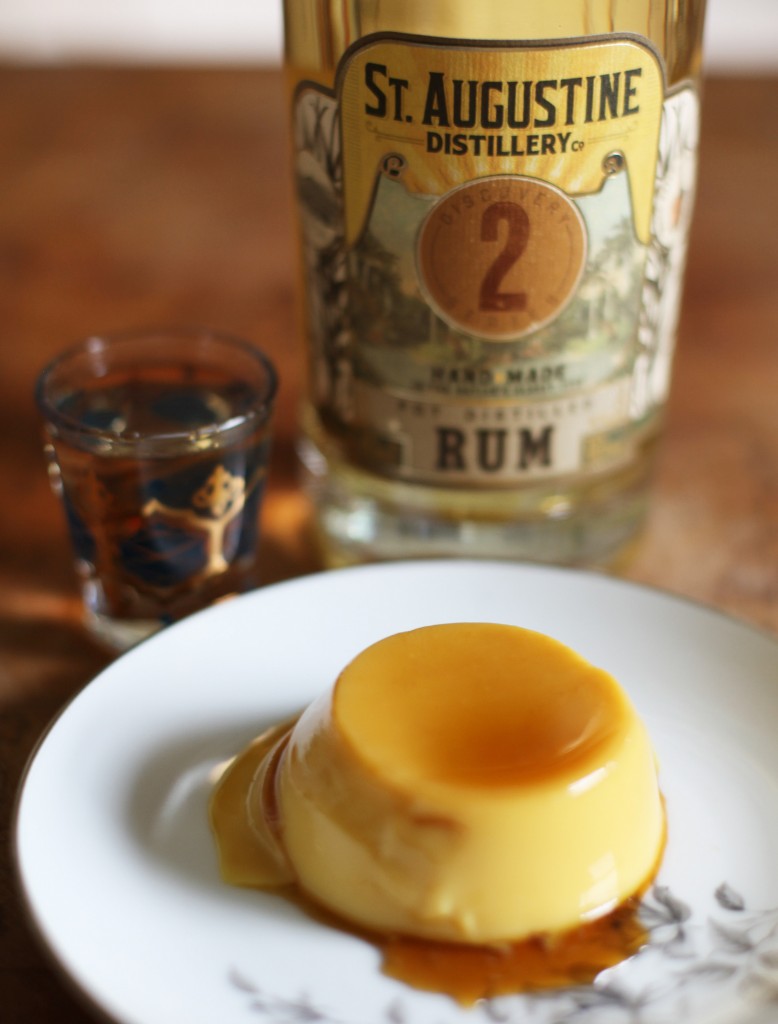 On Thursday, May 28, the St. Augustine Amphitheatre Box Office will reopen with limited hours to assist patrons with refunds for postponed, rescheduled, or canceled events due to the COVID-19 health crisis.