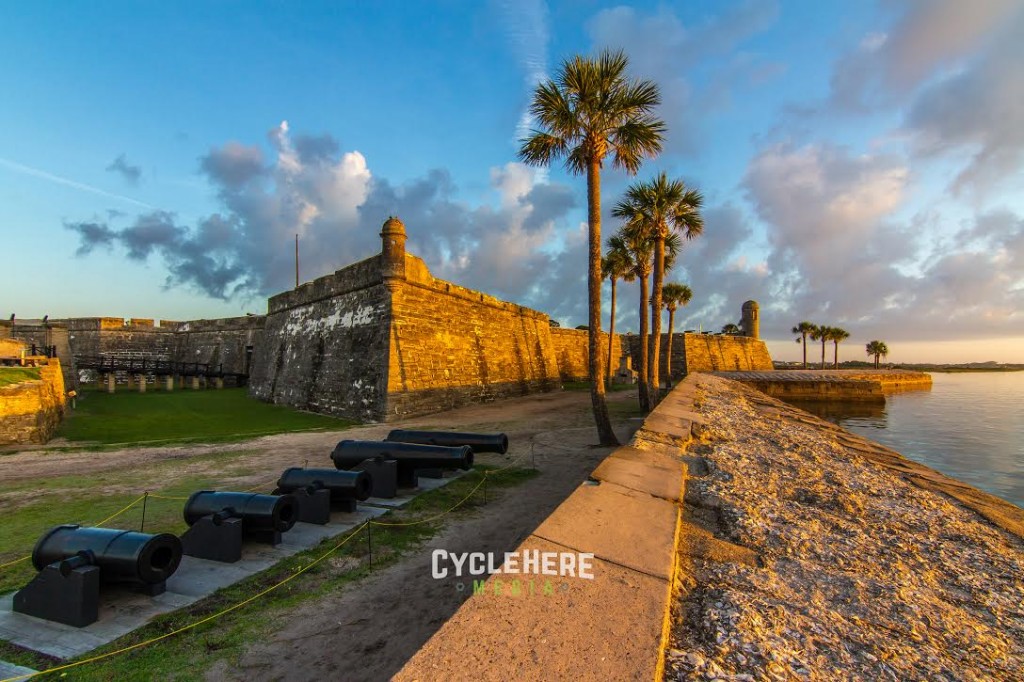 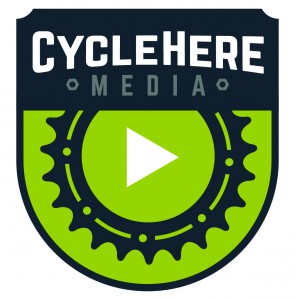 With over 13,000 entries from all 50 states and numerous countries, this is truly an honor. CycleHere Media received aÂ Silver Telly, the highest honor, for their Promotional Branding video titled,Â â€œHistoric Coast Culture: Culture, Heritage, History.â€

Sports Tourism – (watch HERE) was produced for Palm Coast and The Flagler Beaches as a Â tool to attract event organizers to their area for its high-quality event resources.

â€œWe are honored to work with a group of very talented individuals at CycleHere Media and see their efforts recognized by the Telly Awards,” said Matthew Dunn, executive director of Palm Coast and the Flagler Beaches.

â€œIt is both rewarding and inspiring to receive these prestigious Telly Award honors for a second award season. We hope they stand as an example of our passion for our work and the success of our clients,â€ said Janice Jones of CycleHere Media.

The Telly Awards was founded in 1979 and is the premier award honoring the finest video and film productions, and online commercials, video and films. Winners represent the best work of the most respected advertising agencies, production companies, television stations, cable operators, and corporate video departments in the world.

â€œThe Telly Awards has a mission to honor the very best in film and video,â€ said Linda Day, Executive Director of the Telly Awards. â€œCycleHere Mediaâ€™s accomplishment illustrates their creativity, skill, and dedication to their craft and serves as a testament to great film and video production.”

About CycleHere Media: CycleHere Media specializes in video storytelling as a marketingÂ tool. Owners, Donald & Janice Jones moved home to St. Augustine in 2012 to open their video company after spending a combined 30 years in Broadcast News. Through their experiences they have developed a unique ability to capture an audience online.

Wilco performed on Friday, May 1 at the St. Augustine Amphitheatre, an opening concert for the 20th Annual Gamble Rogers Music Festival, which continues…