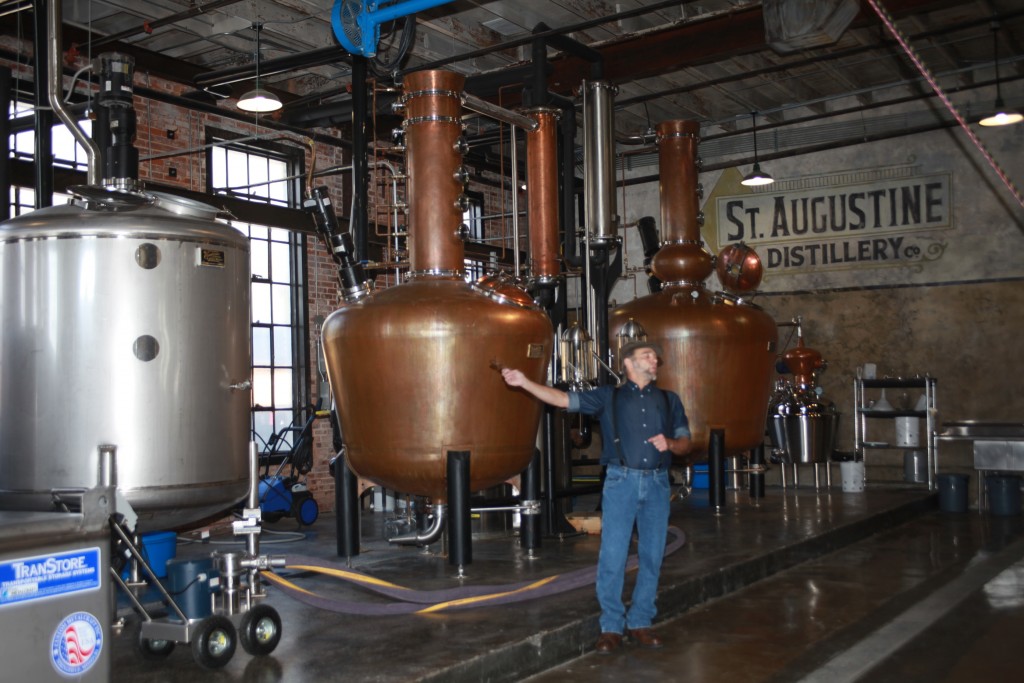 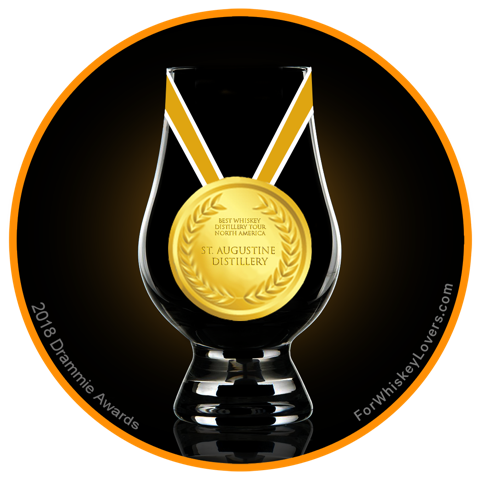 “This award was won by each and every one of our team members who make our spirits, welcome our guests, tell our story, and share our passion for making Florida’s finest craft spirits,” said Philip McDaniel, co-founder and CEO of St. Augustine Distillery.

“While we’ve been fortunate to win numerous medals for our spirits and the historic preservation of our home, this award is perhaps the most rewarding since it was voted on by the world’s leading whiskey enthusiasts.”

Founded in 2012 by ForWhiskeyLovers.com contributing editor, Kevin Erskine, the Drammie Awards heap praise and accolades on top distilleries around the world. In 2017, Kentucky’s Buffalo Trace Distillery won the same award and in 2016, the winner was Maker’s Mark.

This now puts Florida and St. Augustine Distillery on par with the most recognizable names in the bourbon industry. 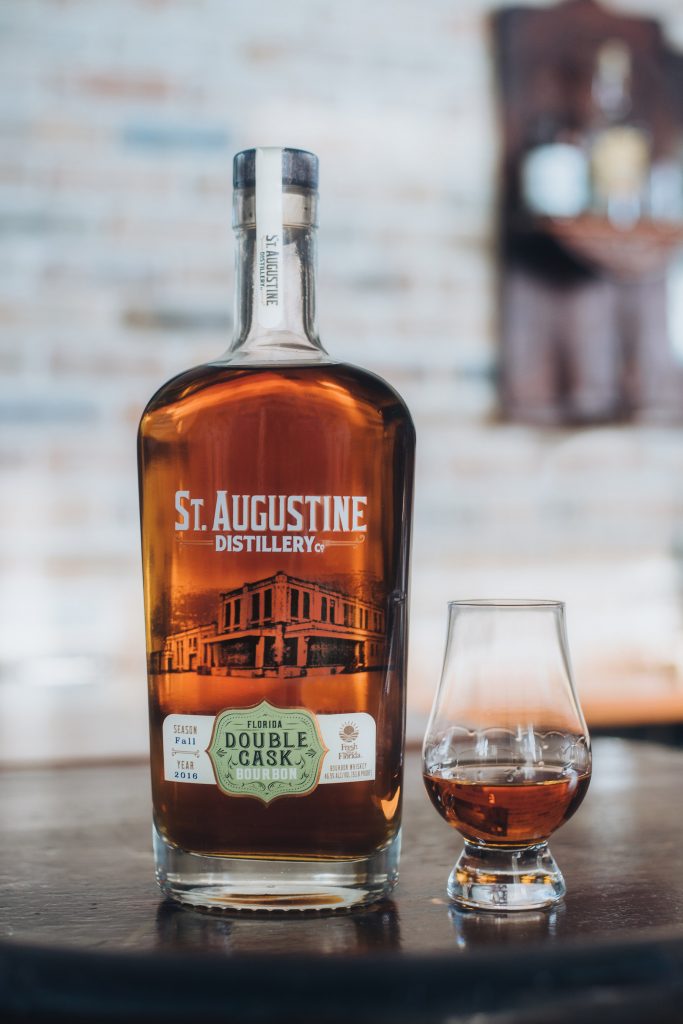 “Since opening in March of 2014, we’ve hosted over 600,000 visitors, sampled more than 2 million cocktails, and have received more 5-star TripAdvisor reviews than any distillery on the Kentucky Bourbon Trail,” said McDaniel.

“Recently, our Port Finished Bourbon won the Platinum Medal – Best in Class for the 2017 SIP Awards, the only international spirits competition that includes consumers as judges. This award is another milestone in the extraordinary growth of our young company. We could not be more proud of our team.”

The St. Augustine Distillery is open seven days a week with Gift Shop Hours from 10am to 6pm and Tour Hours from 10:30 am to 5 pm. Distillery tours are free, include a free tasting, and begin every half-hour. Go to staugustinedistillery.com or call 904-825-4962.