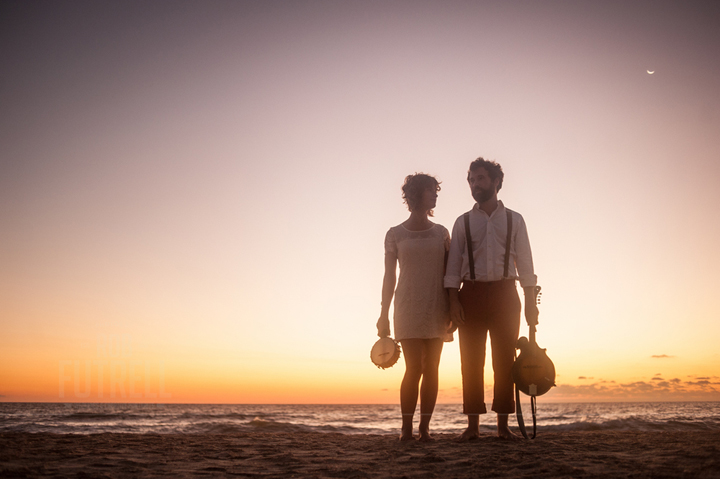 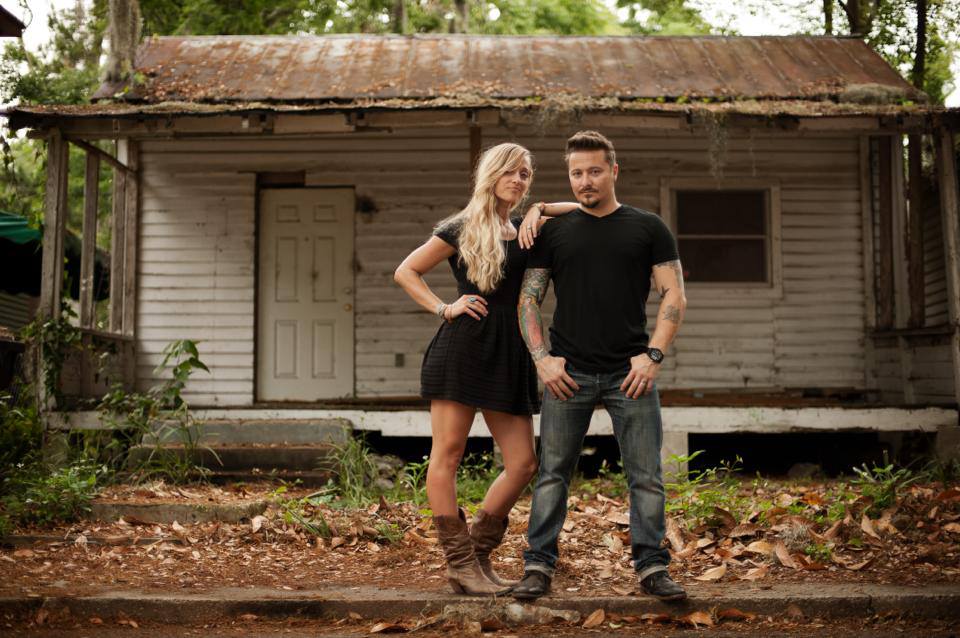 From the Gamble Rogers Music Festival

St. Augustine, FL â€” Local duos The Rubies and The WillowWacks will perform together June 27 as part of the Gamble Rogers Music Festival concert series.

Doors will open at 6 p.m., and the music will begin at 7 p.m. at Lohman Auditorium, located behind the Whitney Lab atÂ Marineland,Â 9505 Ocean Shore Blvd.,Â from A1A south.

Lucio is owner of The Fish Tank Recordings. His musical expression is constant, emanating forth when heâ€™s sitting on stage, his soulful and evocative singing accompanied beautifully by his exquisite finger picking, or when heâ€™s in the control room at his own Fish Tank Studios, bringing his artistic instincts to bear on the creations of others.

As a singer, a writer, a guitarist, bassist, and producer, Lucio Rubino creates beauty from silence. His wife, Savannah, brings her subtle vocals to the mix.

Lucio rose to the top of the Christian music scene as the lead singer for StorySide:B, a group that released two records to critical and popular acclaim. Lucio co-wrote their hit song â€œBe Still,â€ a song that continues to offer solace and peace to legions of fans to this day. He played bass on Paramoreâ€™s â€œAll We Know Is Fallingâ€ album, and produced Manic Driveâ€™s latest album, in addition to albums by promising newcomers Lighthouse Music, Lindsey Dedge, and Todd Lombardo.

As someone who started listening to music in the 1980â€™s and started playing it in the 90â€™s, his own style is equal parts modern folk and acoustic rock with stadium-worthy power-pop drumming and guitars thrown in where appropriate.

Micah & Lauren Gilliam are The WillowWacks, a folk duo who perform in St. Augustine and throughout the region. They have been featured at the Gamble Rogers Music Festival, Swamp Radio, at area festivals, and in local venues, including the St. Augustine Amphitheatre and Ponte Vedra Concert Hall. Go to thewillowacks.com for more details.

â€œThe Willow Wacks are more than a folk duo, they are the feeling of home, or family, they are your best friendâ€™s wedding, they are your favorite pumpkin spice latte, and so much more. Micah and Lauren project the love they have for each other in their music. They are sonically tight, and as endearing as a Zooey Deschanel rom-com. Micahâ€™s guitar playing is masterful. You donâ€™t need much more than a pair of talented lovers singing and strumming to light up the darkest of rooms. I honestly canâ€™t say enough nice things about these two.â€ â€“ Dan Larson, Dr. Phillips Center for the Performing Arts (Orlando)

December 31: FIREWORKS at St. Augustine Beach during Beach Blast Off