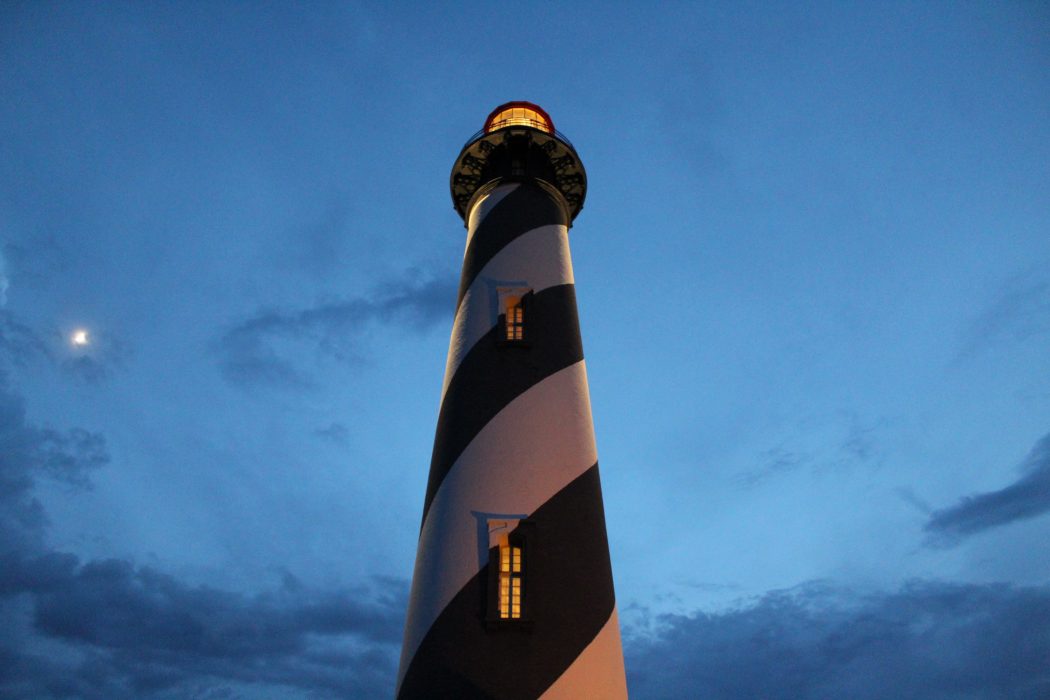 “The United States is filled with purportedly haunted locations, each with their own ghost stories and paranormal occurrences. Vote once per day for your favorite haunted destination until voting ends on Monday, August 26 at noon eastern time. The winning places will be announced on 10Best on Friday, September 6.”

Locations on the list include the Wavery Hills Sanatorium in Louisville, Kentucky; the Villisca Ax Murder House in Iowa; Fort Mifflin on the Delaware in Philadelphia; the West Virginia Penitentiary in Moundsville, West Virginia; the Ohio State Reformatory in Mansfield, Ohio; and the Trans-Allegheny Lunatic Asylum in Weston, West Virginia, among others.

“Everything we do at our nonprofit Museum saves our maritime past,” said Executive Director Kathy Fleming. “Dark of the Moon Ghost Tours helps fund the Lighthouse Archaeological Maritime Program, enabling us to continue our mission to preserve, present and keep alive the stories of the Nation’s Oldest Port.”

By RENEE UNSWORTH There are no trivia nights or special beer events happening at Mile Marker Brewing,Â 3420 Agricultural Center Drive. The tap roomÂ AND breweryÂ is…